Unless you’ve been trapped in an inter-dimensional prison beyond the reaches of Earth for the past year and have just now escaped, you’ll have heard of Fortnite. It’s inescapable at the moment. And given that it’s enjoying its fifth season without any signs of stopping or slowing down, perhaps its time that this game be paid due diligence – despite all the dislike for it.

The Constant Swathe of Updates 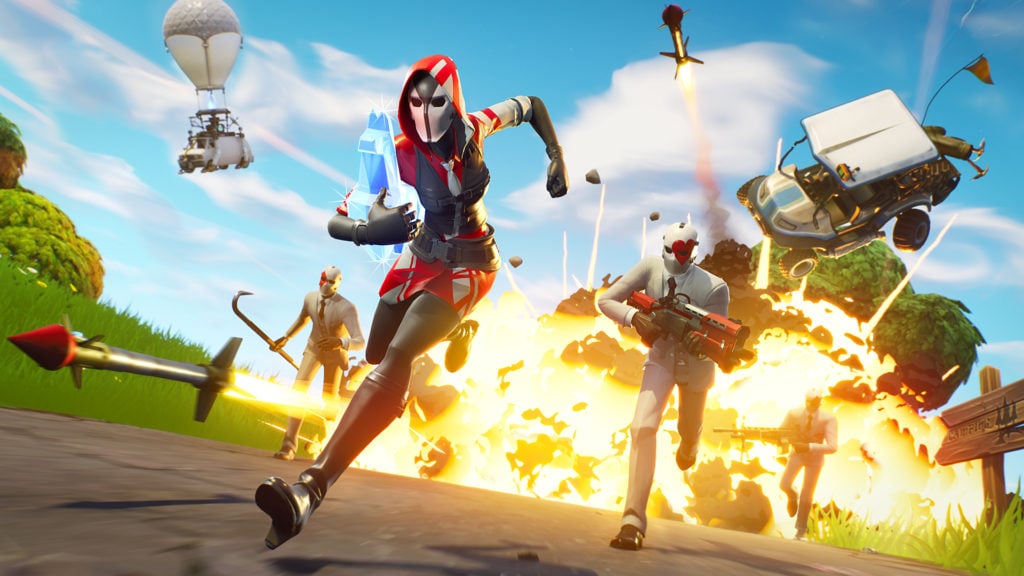 The current update, High Stakes, has already met with positive calls from the community

One of the main, contributing reasons that Fortnite is continuing to succeed is the sheer amount of content that the games developers, EPIC, keep pumping into it. The community is alive every single day with millions of players logging in to try claim victory. Not only that, because it seems like every week there’s a new weapon, mystery, or clue being revealed or unveiled.

The train that is Fortnite will likely continue to run numbers because there’s a reason to stick around because there’s something that feels fresh every single week. While other MOBA’s like Overwatch or League of Legends might release a major patch every month or two months, that’s not enough to compete now. Fortnite is making sure that they remain relevant to old and new players with constant updates to their system and gameplay.

Twitch.tv statistics (or in this case, metrics) showed that over 168,000 people on average watched Fortnite in the last thirty days (August-September), which is pretty easy considering that there is an average of 10,000 channels streaming in around the world. Compared to its old competitor PUBG (Player Unknown’s Battlegrounds), which averaged only 42,000 views in the same time frame, it’s not hard to see why Fortnite is one of the most popular games ever made. 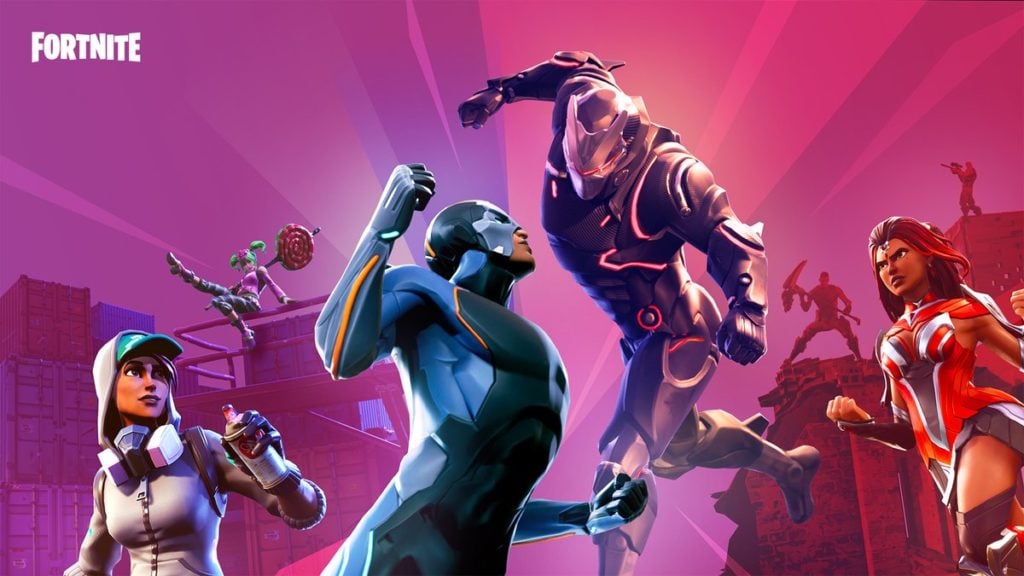 Fortnite is currently at the #1 spot on Twitch.tv, after overthrowing League of Legends for the first time in years

Another fork in Fortnite’s trident of views is the paid and free media attention its gotten over the past year. Major news outlets, like the BBC and CNN, have all talked about this game in some way. While some of the coverage has been negative, with accusations that its causing children to become ‘addicted’ to video games, and parents are struggling to cope (bear in mind that it’s the parents at fault there), no bad press is truly bad. It’s simply free advertising. The more the traditional media rants about how violent games are turning children into reclusive, terrible little monsters – the more of those same little monsters it will attract in turn.

On top of that, YouTube has been pushing Fortnite because they know that it will bring them (and the channels it features), nothing but revenue. With people like Markiplier, Jacksepticeye, Ninja, and many others content creators either creating a video about it or dedicating their entire channel to it: the trend is growing stronger every day.

Fortnite is also free of profanity, excessive violence and has no darker themes. Because of its cheery, happy nature, it’s branded itself as child-friendly. Which it is, through and through. Because of this cleanliness, and detachment from both real-world politics and issues, it’s easy to recommend to anyone of any age without fear of seeming controversial. 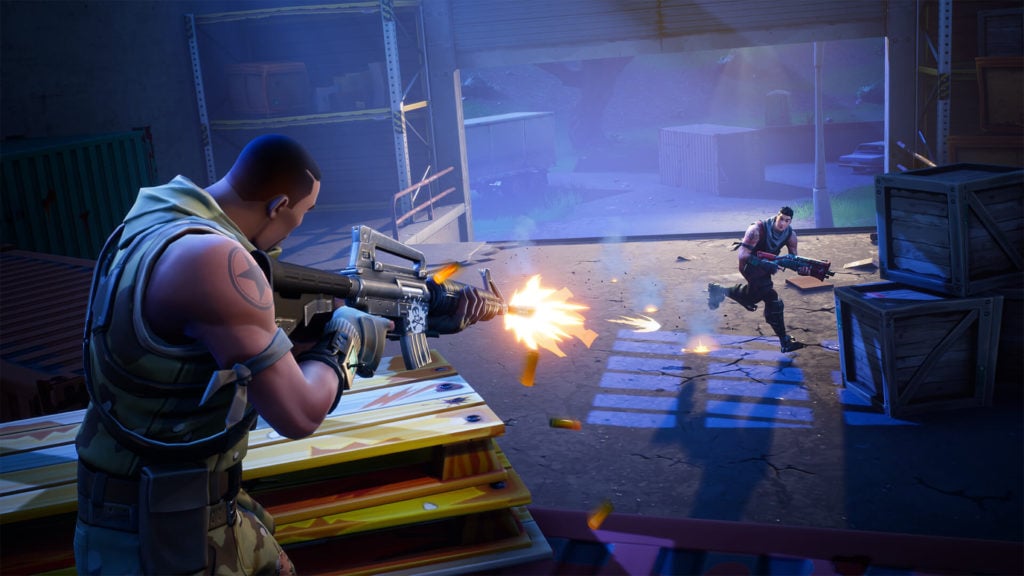 While Fortnite’s F2P mechanics work as intended, their loot boxes and battle passes are another story entirely

The lack of a price tag is also a defining factor as to why it’s so popular. Downloading is all a prospective player needs to do. No faffing with credit card numbers, no asking permission from a nearby parent or guardian. It’s far more appealing than the rather large price tags that titles like PUBG carry (standard price being nearly $30), especially since no money is needed unless you’re serious about buying loot boxes or crates.

When it comes to ease of accessibility, however, Fortnite is on every platform imaginable. Every console has it, PCs and Macs can download it, and it’s recently become compatible with all forms of mobile phone OS. It’s unavoidable, and in becoming so, EPIC have made sure that most gamers have no excuse to not play it – other than disinterest.

Fortnite’s main selling features, however, are its easy gameplay. The third-person, base-building isn’t exactly difficult to pick up and play. While there’s a number of players who are seriously good at the game, many players don’t need to be, in order to rank high. So Fortnite is likely going to remain popular for a very long time, or until something even bigger manages to eclipse it.

But that’s highly unlikely, given that every developer under the sun is trying (or has tried) to jump on board the bandwagon that is ‘Battle Royale’ genre games, and all with ailing success. Let’s not have another The Culling 2 on our hands in near future.