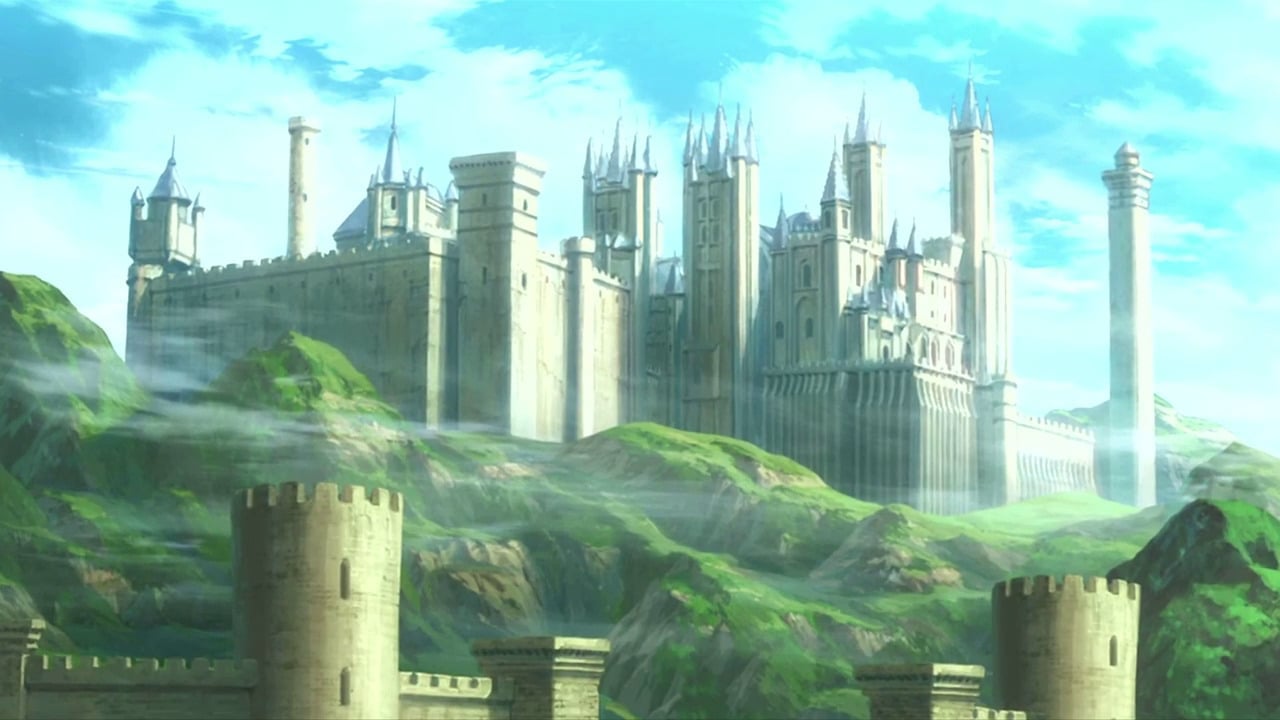 Back to Garreg Mach Monastery!

I’ve gone years thinking that the Fire Emblem franchise wasn’t really for me, not having had a proper foundation in strategy gaming (I’ve always been better with trades like plumbing or goat herding or stacking boxes). They say you’re never too old to learn, however, and with my interest in the series stoked by some of its more remedial offerings, the dream of bettering myself through aristocratic warfare has surfaced. So, this summer I’m considering going back to school once again with Fire Emblem: Three Houses. But will this latest adventure be suitable for raw cadets?

As someone just dipping their toes into the Fire Emblem universe, it’s hard not to be a bit nervous about Fire Emblem: Three Houses. Don’t get me wrong — the game looks great, promising epic chess-match battles involving massive armies, polished visuals, and an intriguing setting with distinct characters. However, there were times when watching the Nintendo Treehouse gameplay demonstration that I suddenly felt like a freshman about to enroll in a masters class, my brain running to keep up as the professor quickly glossed over parts of the syllabus as if they were already assumed knowledge (because to a veteran FE student, they are). Do I really need to learn all this stuff, or is some of it more like extra credit for the nerds? Either way, I started furiously taking (mental) notes.

Am I missing something? It seems like I’m missing something. It all went by so fast. Anyway, the point is that there are a lot of points to keep track of in Fire Emblem: Three Houses, which appear to feed into professor levels, weapon levels, magic levels, mobility levels, motivation, and probably fifty other vital and intertwined systems I’m not yet aware of. Then there’s EXP, XP, bonding, support conversations (are there points for these too?), and a class system that allows for promotion exams upon achieving certain stat requirements. From what I can gather, changing classes not only allows for customizing battle strategies by promoting certain abilities that fit the player’s style, but it also has the potential to unlock higher classes and better skills. By the way, that’s how you make career students.

I remember the days when all we cared about was HP, Attack, and Defense. The first day of school is always exciting, so I imagine at launch I’ll be much more amenable to figuring out how these new-fangled stats work, but will they affect the experience in a meaningful way? Or will I feel more like an accounting major?

As an aside, some of these stats also come off as a little suspect, implying a spoiled brat vibe. What the hell is ‘motivation’ for? Does that imply there could be a lack of it? Your motivation on the battlefield is to not die — that should be enough. I swear, I will fail every one of these lazy kids if I have to. I don’t care if it means a lack of a graduating class that results in a shortage of military leaders, which then leads to a perceived weakness by our neighbors, a massive invasion by one of those foreign powers, horrific civilian death tolls, and the end of all civilization as these people have known it. It’s the principle of the thing.

But say I want to go along with the lesson plan and prevent such an apocalypse from happening — how does one earn the various points necessary to increase skills and levels? According to what I seem to have scribbled in my college-ruled, loose-leaf notebook, it appears that almost every step you take in Fire Emblem: Three Houses will contribute to character growth in some way. Sure, every lance thrust, sword slashed, and arrow slung on the battlefield will help mold your characters in the same way that merciless killing always has in RPGs, but even when back within the scholarly confines of the academy, players will hardly be able to perform any action without being on the receiving end of a stat boost reward. (Apparently, the carrot and stick approach is preferred over old-fashioned yardstick across the knuckles.)

As a professor, players will be able to devise lesson plans that focus on particular skills, ignore individuality by altering education paths in order to balance fighting units, help the stupider students with some one-on-one tutoring to raise their proficiency in stabbing and shooting, and recruit star pupils from the school’s other houses by luring them away with the promise that under your tutelage they’ll finally get to be the brigand they’ve always wanted to be. Professors can also exert further control over the entire campus by doling out personal advice, bribing colleagues with dinner invitations, directing choir practice (seriously), and generally poking their nose into everyone’s business via numerous side quests. There better also be keggers.

These activities will all deliver the positive reinforcement that Mathletes love, and will allow them to obsess over making the most minute alterations to a character’s statistical profile. Unfortunately, that’s also where Fire Emblem: Three Houses kind of loses me, and I hope that I won’t be at too much of a disadvantage for the main game if I mostly ignore this aspect and quietly go about earning my tenure while letting my TA do all the work.

Getting a Five-Year Degree in Literature

Look, I know that many gamers play these things for the story, but I’m not in that group; I don’t care about getting to know any of these people, or involving myself in whatever jealousy and resentment is clearly going to mess up their first class reunion (bitter underachievers usually drink too much punch at these things). After all, it could take forever to talk to every NPC, cycle through their non-repeating dialogue, and piece together exactly what the hell is going on. However, as mentioned before, I don’t like being at a significant resource disadvantage when compared to other students, and if there’s text material that will absolutely show up on the final, then I’ll certainly feel pressured to read it. Or at least the CliffsNotes version.

Judging by the numerous story trailers already released, there certainly seems to be a hefty amount of exposition going on here, as you choose to ally yourself with one of three houses (decisions like that always make me nervous) that correspond with nearby regions and their rulers. Once your mercenary avatar is nestled into the cliquish bubble of whatever particular clan suits your personal philosophy, it looks like you’ll spend your time engaging in endless conversations about students’ mostly insignificant insecurities and petty family dilemmas, before finally going to war in what appears to play out like something of a backwoods feud crossed with Game of Thrones. Er — I mean, there will be a rich back story to every character, with a plethora of ways to dive into the rich lore of this sprawling tale of friendship, loyalty, amnesia (yep), epic conflict,  — and possibly love?

Look, I once took an archaeology class with a slideshow final that required identifying the names, dates, and locations for a bunch of old coins, vases, and city ruins; I can memorize boring stuff. Hopefully, it won’t take up too much time, however — I don’t want to be attending school for the rest of my life.

Okay, I’ll admit it: I’m a Fire Emblem dropout. I once tried Awakening, but lost interest about halfway through and gave up, resulting in an ‘Incomplete’ on my permanent record and a one-way ticket back to cleaning warp pipes. However, with Fire Emblem: Three Houses, the time seems right to try school once again, and I’m excited to open my mind to the new experiences and possibilities that university offers. Maybe it will be difficult learning all the apparent calculus involved, maybe I’ll feel stupid at times on the battlefield, and maybe I’ll end up daydreaming during the lecture and miss half the story lesson, but I’m not looking for an ‘A’ here; a passing grade will do just fine.