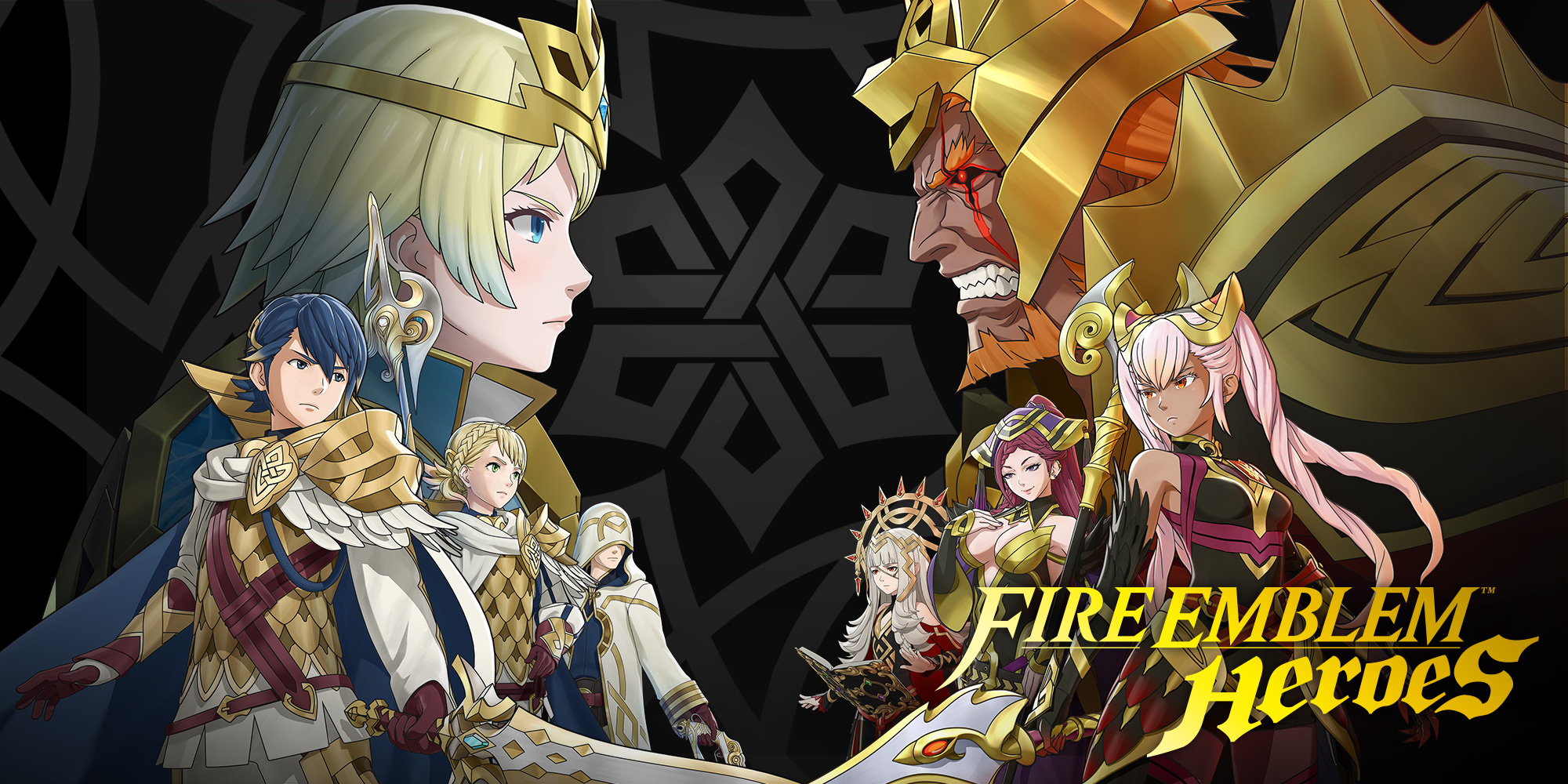 Slashing the faceless masses of enemy soldiers in Fire Emblem Warriors into a fireworks display of bodies is an absolute blast, but the sword-swinging chop-fest is after more than just providing the visceral thrills of video game battle. While it doesn’t share many commonalities in the gameplay department with its free-to-play mobile cousin, Fire Emblem Heroes, the fast-paced action seems to be striving toward the same goal: to lure players into the worlds of Chrom and Robin, Marth and Tiki, Corrin and Ryoma — and the franchise as a whole. And damn if it isn’t working on me.

For years I was happily ignorant as to the convoluted fantasy world of Fire Emblem; I couldn’t tell a Leo from a Lucina, had no idea why this guy Ike was so popular, and didn’t have a clue as to how a Takumi was pronounced. Though I had long been curious about the glowing reviews for the recent revivals of the franchise on the 3DS, the strategy genre typically just isn’t my cup of tea, and I’ve been fickle with what sorts of RPGs I’m willing to commit 40 hours or more of my life to. However, the obliviousness started to dissipate upon the release of Fire Emblem Heroes, a mobile offering that is essentially fan service designed to generate more fans. Die-hard players can go ahead and roll their eyes if they’d like, but the seeming lack of accessibility in controlling large armies engaged in massive battles while juggling an ever-growing inventory felt like a huge barrier of entry for me into the mainline games. With its simpler layouts and pared-down combat, Heroes‘ bite-sized experience was the perfect introduction to the broader concepts of FE, much easier for me to wrap my head around. I quickly became hooked on Heroes, and have played it nearly every day since its release, easily logging hundreds of hours into growing my stable of fighters.

The success of Heroes‘ influence on me led to a purchase of Fire Emblem Awakening, which of course is exactly the sort of response I imagine Nintendo had hoped for, but more importantly it perked my ears to the Fire Emblem universe in general, something I had previously skimmed over. Suddenly I was getting to know these dramatic weirdos, sending them into combat from which they may never return, then forcing romantic pairings that made no sense at all. The goofy dialogue and vast array of personalities made a mark, and though I can’t say that Awakening converted me into a full-fledged Fire Emblem guy, I began to understand the fuss a bit more. Also, because of the variable difficulty options, I was also convinced that completing these console games was indeed doable for the not-terribly-skilled at strategy gamers (i.e., me), a crucial component for maintaining my interest in future titles. After all, the fire of a franchise occasionally needs to be stoked if it is to continue burning strong.

With Fire Emblem Warriors, Nintendo has continued adding wood to the flame in a bid to attract more casual onlookers, as well as recapture the attention of those of us for whom it may be necessary to give reminders that a Switch sequel to the mainline games is on the way. Again, it’s working. Fire Emblem Warriors does a fantastic job at giving action game fans a sword-slashing intro to this topsy-turvy world with a cheesy C-movie plot and loads of ridiculous dialogue that lend charming personality to the many characters. Lissa’s increasing frustration at being “protected” by her future son is borderline screwball comedy, while Camilla’s sexy threats seem so out of place that one can’t help but smile, even if you cringe at the same time. I loved listening again to stoic Frederick respectfully advise the Galahad-ish Chrom, and I learned that Leo seems to have a rage problem. Aside from those in Awakening, many of these faces I had only encountered in the mostly fleshless mobile app, which gives more time to stats than words. Though I understood how they fought, I had no idea how they spoke, so Warriors fills in these blanks a bit, and it’s a welcome perspective.

Character isn’t the only way Fire Emblem Warriors subtly (if you could call anything in this game subtle) plants the series’ roots into players. Juggling between the multiple playable fighters available on each map in order to properly attack objectives and properly respond to the latest developments adds complexity that faintly recalls the grid-based battle management of the main games, a pleasant familiarity for veterans that also works as a hint to newcomers as to the true gameplay focus they could eventually be in store for. Combat also gets in on the action, embracing the axe>lance>sword>axe weapons triangle the franchise is known for, and if you approach an archer with a Pegasus Knight in Warriors, you will soon find out that there are more sweet advantages and punishing disadvantages depending on who you are squaring off against. Though this system isn’t nearly as important here as the typical FE entry, it definitely plays a part, and gets players used to thinking in terms that will make the transition to the core genre a little smoother.

More little touches, like using classic maps in History Mode, or how allies can strengthen their bonds by fighting alongside each other — which leads to possible stat boosts and support conversations — do a great job of easing new players into concept mainstays, while putting the bug back into veterans, giving them an itch they will soon need to scratch. As someone who falls in between those categories, all I know is that Fire Emblem Warriors makes me want to play a “real” Fire Emblem game again, something Awakening didn’t quite manage.

So here I am, slicing my way through horde upon horde of poor luckless bastards, chuckling at each egregious misunderstanding shoehorned into the paper-thin plot, and I can feel the connection to Fire Emblem growing stronger. Is Fire Emblem Warriors the perfect tribute to the franchise’s many years and entries? Perhaps not, but those who love the series should take heart in that while Warriors might eschew the older classics in favor of the more recent and popular games, Nintendo’s strategy is attempting to straddle the line with rewarding loyal soldiers and acquiring new recruits. It’s a plan that so far is working on me, and will hopefully help ensure that the series stays strong for the future.