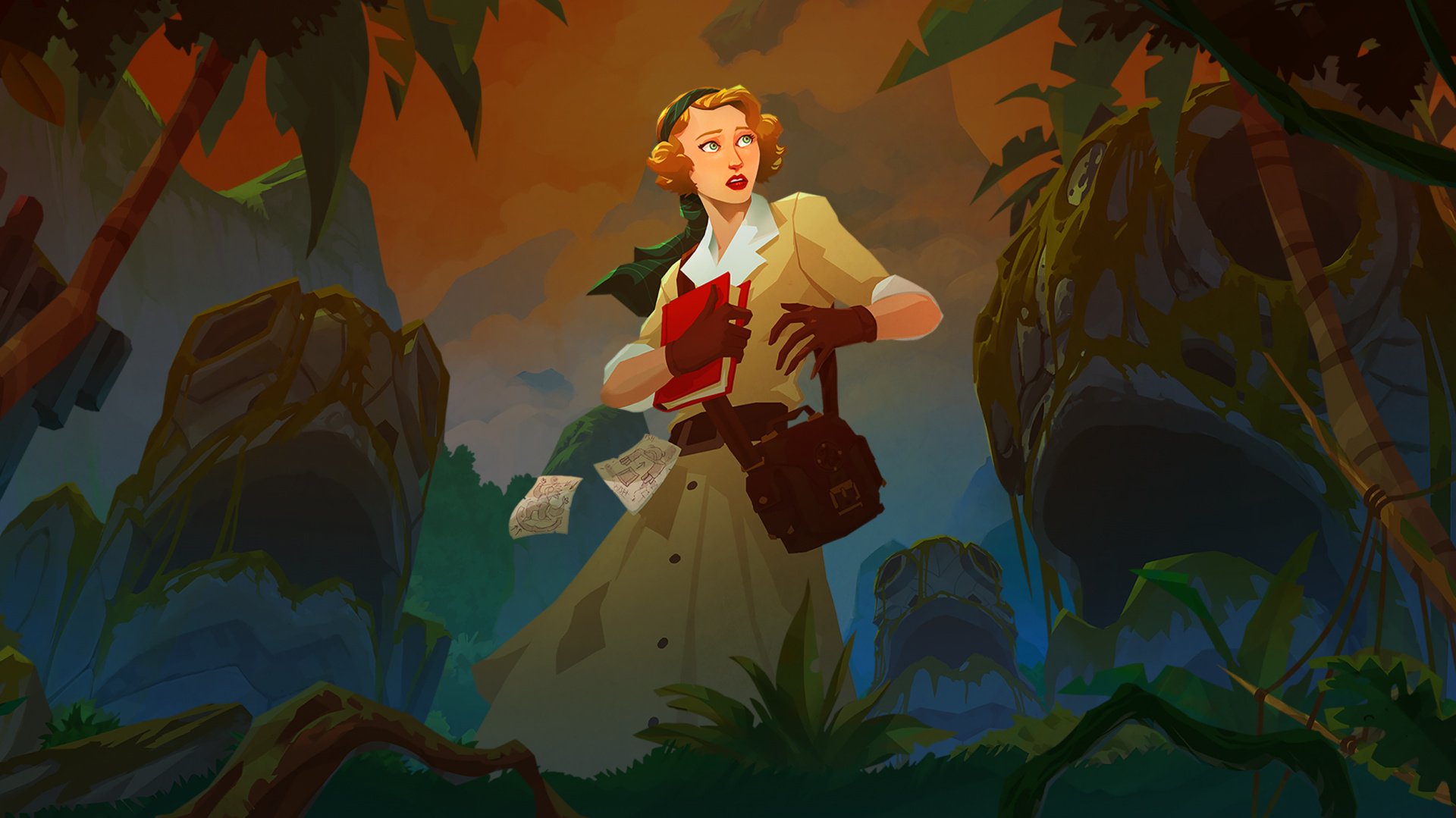 Call of the Sea Indie Snippet

When it comes to console-exclusive content, it is blatantly obvious that Xbox has struggled to retain a hot streak of renowned first-party titles over the last generation. While their internal studios may be scuffling to polish up and produce consistently hard-hitting content, it is unarguable that the company’s independent partners have knocked it out of the park time and time again. These underdog teams have accomplished Xbox Studios’ main job: to provide a nonstop stream of stellar titles. Whether we are talking about Cuphead, Ori and its sequel, or even Super Lucky’s Tale, the indie side of Microsoft’s marketplace has been releasing some of the highest-rated titles the system has to offer. As the Xbox One’s legacy begins to close, Call of the Sea is another example of a project that is picking up the slack. It is well in line with the list of genius low-budget games made by smaller teams that ooze with passion every step of the journey. Developer Out of the Blue’s first-person puzzle-adventure is by no means perfect, but it is a fantastic expedition littered with intricacy and peculiarity.

Call of the Sea takes place during 1934 on an ill-fated island located 74 miles off the coast of Tahiti. When a mysterious package containing only photographs of her husband and a ritualistic knife arrives at Norah Everheart’s doorstep, she heads out to find her lover at his current excavation site bound by the weight of her incurable disease and emotional worries. Describing any of the events that happen past the opening prologue would be a disservice to both readers potentially picking up the title for the first time and the developer’s laborious work to multitask telling a strong narrative while crafting tough trials. If both first-person puzzle games such as Portal and stories akin to the Bioshock series or even the classic age of serial-films that focused on adventure sound compelling, Call of the Sea will be a hidden gem tucked into this year’s landscape of escapades for you. It is most comparable to the work of writer H.P. Lovecraft as it follows his surreal structure but leaves the horror genre behind for something more appropriate to its art direction and narrative.

Call of the Sea plays the same from the moment it starts to the second the credits roll. Gameplay will have you exploring small and compact environments with tons of objects to either inspect or move. You will rarely pick up any objects, but when you do the item in question will either have an obvious purpose or a clever method that leads to unlocking an achievement. In the same fashion as the Uncharted series, Norah carries a journal like Nathan Drake which is used to jot down notes or store recreations of critical puzzle elements. Outside of being utilized to solve puzzles, the journal doubles down on giving extra story information and providing players with images to gander at that have to do with the events being recounted by the protagonist. Your journal is a simple compendium that works as efficiently as it ever has in all puzzle games, but if there’s one thing players may desire after browsing through Norah’s notes it has to be more voiceovers. The journal contains a hefty log section, yet these short articles written from the perspective of the lead character do not have any audible options to utilize. Voice actor Cissy Jones has done a great job portraying Norah Everheart, but it is shame that she wasn’t more utilized for sections like these.

Puzzles can often be hit or miss in adventure games, but Call of the Sea pulls through until the end. However, the game presents one significant problem, and that has to specifically do with scaling and order. As stated before, the title only contains six chapters on top of a prologue and epilogue. The difficulty of these chapters can range and that is precisely because of the halfway point of the game. Chapter 3 is an absolute mind-bender, and that can be said in the best and worst way. In comparison to its two succeeding story beats, the middle arc requires heavy thinking worthy of pulling out a guidebook. It is not the most difficult enigma ever presented in a game, but it is cryptic enough to throw audiences off and make them travel in circles. The problem with this, though, is that the hardest section is not even close to the end. Personally, I would not be surprised if many players threw in the towel at Chapter 3 because the challenge reaches beyond their comfort zone too early on. For veteran puzzle-solvers, pull out your deerstalker hat, but for casual players seeking a title that is more comprehendible, you may want to have a guide ready for this section.

Call of the Sea might end with a notably short runtime depending on each player’s puzzle-solving skills and whether or not they decide to use a guide for help, but quality will always remain more important than quantity. Developer Out of the Blue has done a phenomenal job creating a heartfelt adventure well-rooted to its dedicated time period that contains fair yet stressfully cryptic puzzles. Every challenge is always a blast to solve and when players do finish them they will be hit with a wave of complete satisfaction for their hard efforts. On top of a couple of secret objectives hidden throughout every chapter for users to discover and dozens of logs to peruse that add more depth to Norah Everheart’s already compelling story, Call of the Sea offers more than meets the eye. While $19.99 can be a difficult sell for such a short title, considering the game has been available on Game Pass Ultimate since day one, Xbox and PC users have no reason not to give this one a shot.