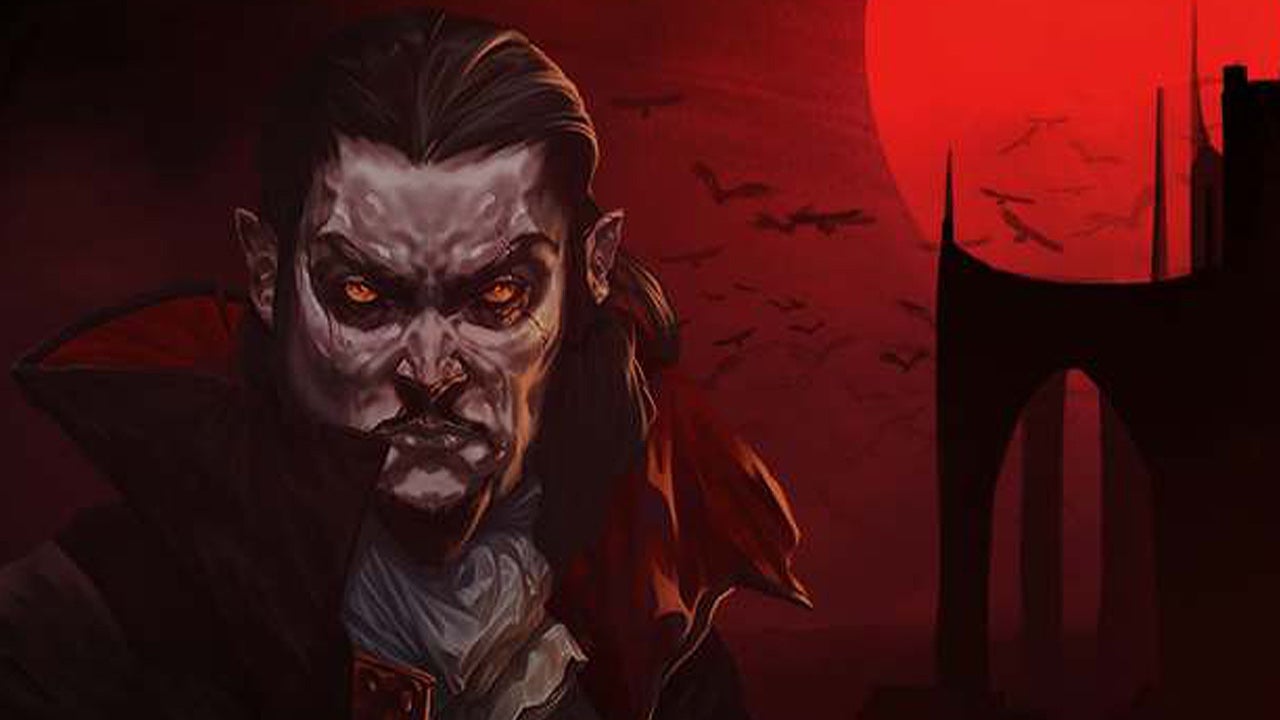 Vampire Survivors is the very definition of simple, yet satisfying. The premise might sound familiar: players choose a character, and do their best to survive waves of enemies by collecting powerups and leveling up. A brash blend of bullet hell and roguelike with a dark gothic flair, Vampire Survivors‘ unique execution and control scheme sets it apart. It may only be in early access, but once it sinks its teeth in, it is almost impossible to put down.

Vampire Survivors wants players to feel like a powerful and competent demon slayer. But unlike Devil May Cry or classic Castlevania, players do not master complex combos or memorize the enemy patterns on a given stage. In Vampire Survivors, the player character auto-attacks with their starting weapon, which is on a brief cooldown. Whether a whip or a magic wand, players do not control the rate of attacking. The only thing players have power over is their movement. No platforming or puzzle-solving here, just dozens upon hundreds upon thousands of enemies to mow down as players fight to survive as long as possible. As players fell bats, zombies, mummies, and ghosts in playing fields reminiscent of old school top-down SNES tilesets, they can collect gems to level up, find new weapons, or augment their character’s strength. It might seem simplistic, but within seconds the central hook becomes clear.

The longer the player survives, the more the game throws at them. At first, the player can handle a few waves of slow-moving bats with their starting weapon. But after a couple of minutes, the screen will be absolutely filled with enemies. Vampire Survivors is operating on a scale almost unheard of, with players slaying dozens of enemies in a single strike once they’ve leveled up enough. Players eventually unlock monster-killing classics like the cross-shaped boomerang and an area-clearing holy water, and upgrading them is absolutely crucial if they don’t want to be overwhelmed early.

True to the roguelike genre, some currency survives after death. Gold coins can be banked to spend in the main menu to unlock additional playable characters and permanent perks. There is a constant feeling of progression, and even if a player only survives a minute or two at a time, they’ll eventually start completing achievements and unlocking additional weapons and items that can be found in the main game. Vampire Survivors is a dizzying mashup of Dead Cells, Hades, and Loop Hero, and it’s understandably become a breakout hit in the indie scene. Developer Poncle has created something mesmerizing.

Vampire Survivors is both a low-impact game and a high-stakes experience. Once players gain a few levels and find a handful of weapons, the goal is to keep moving and gather up enough experience to last as long as they can. Players don’t have to mash buttons, but they do have to make sure they don’t wander right into a hoard of undead and get killed instantly. Seeing the continuously ticking timer and never-ending hoards is all the incentive players will need to improve. There is something deeply satisfying about finally succumbing to the inevitable after a successful run.

Vampire Survivors does not require lightning-fast reflexes or a brilliant strategic mind. The joy comes from seeing the walls of undead close in around the player character, and blasting a hole through them, eking out another two minutes of survival by finding some floor chicken and regaining a little health. The “less is more” approach totally works here. For less than the price of a cup of coffee, Vampire Survivors is a great way to burn a few hours, or even a few dozen.

Vampire Survivors is available on Steam and itch.io.