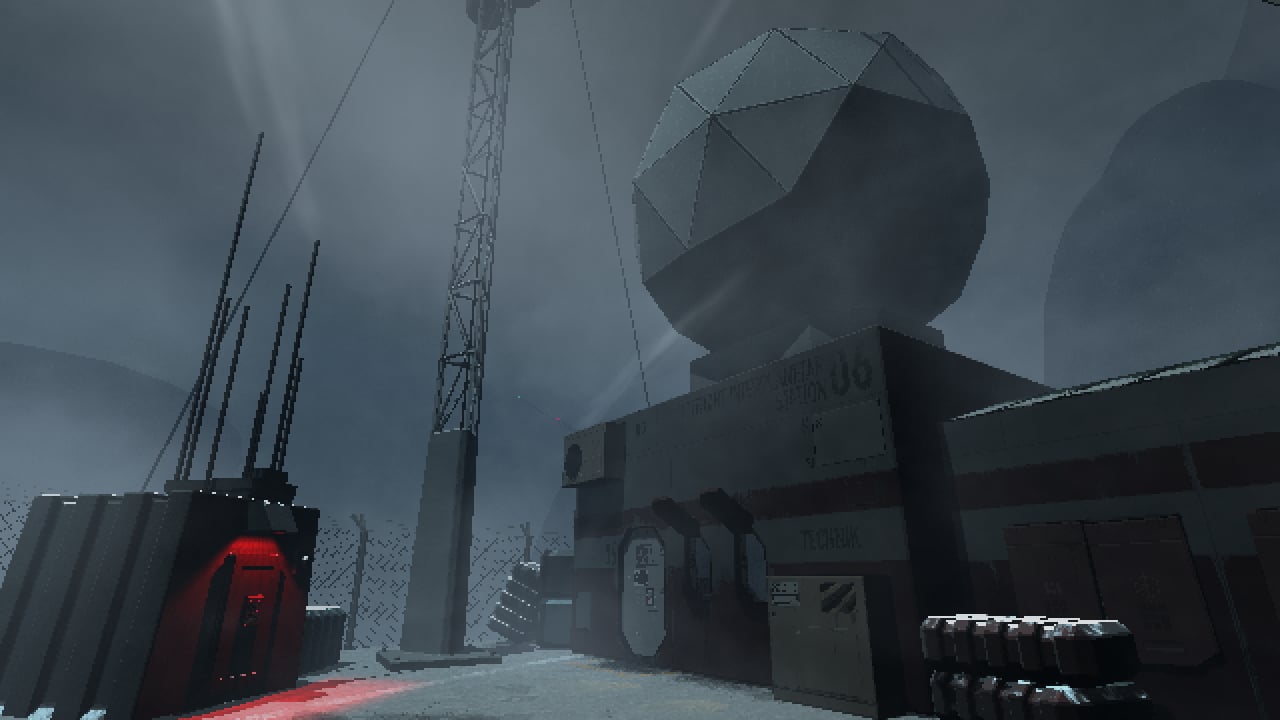 SIGNALIS can be a confusing game. Taking a cue from the Silent Hill series, the game is set in a world distorted by the character’s memories. Explaining SIGNALIS’ ending means starting way before the end, as everything we see in the actual game has to be interpreted retrospectively to make any sense at all. Even then, something important to keep in mind when looking at this explanation of SIGNALIS’ endings is that this isn’t the sort of game that needs to be “solved” to be understood.

The world of SIGNALIS doesn’t abide by the laws of reality, its internal logic is made of symbols and emotional connections. Even the secret ending, hidden by a short ARG, reveals a scene that only makes it harder to piece everything together into a coherent story. SIGNALIS begs to be interpreted and not just understood, and the endings are no exception. Your own, unique interpretation is just as important as what the scene literally depicts, so please use this explainer as food for thought and have fun piecing out what SIGNALIS means to you.

Let’s begin by explaining what happens in the three normal endings of SIGNALIS. If you want to find the alternative endings yourself, you might want to check our guide on unlocking all four SIGNALIS endings.

After leaving the Penrose-512, the ship she crash-landed on while traveling with Ariane, Elster finds herself on the mining outpost of planet Leng. Almost all Replikla androids there seem to have turned into angry, violent shells of themselves. Elster fights through waves of them, reaching the lower end of the mining outpost and eventually finding herself on another planet, all to find Ariane. It’s already clear at this point that the game doesn’t care that much about consistency: falling from an elevator shaft sends her to Ariane’s old home in Rotfront, where rooms once related to Ariane become engulfed by giant masses of flesh.

Eventually, Elster confronts and kills Falke, who leaves her with a curious message: “We are not whole. No matter what you do, she will never dance with us again.” Somehow the way to the Penrose-512 is now open, and inside we find Ariane. At this point we know why she’s stuck here and why we came back: the Penrose was a suicide mission, an operation to discover new planets with almost no chance of landing and no way to turn back. Ariane and Elster were supposed to last just three years but somehow went far past that point. Elster shut down a long time ago due to a lack of maintenance, while Ariane survives half asleep in her stasis pod, all the while radiation exposure worsens her illness.

During the final sequence of the game, we play as Elster as she comes back into the ship. What that means is that Elster, who at this point has lived far past her expiration date, has been woken up by Ariane’s dream. We know Ariane has strong psychic powers and that she can influence other people’s minds. It seems reasonable, then, that through most of the game Elster was fighting through Ariane’s nightmares as she lays in her stasis pod, intermitted by other memories of her past. Elster wakes up thanks to the constant “Remember our promise” that we see throughout the game. Their promise is that they will die together once the ship became inhabitable.

The Elster that wakes up can be one of three types, represented by the three normal endings and decided by how the player acted through the game. The Endings are Leave, where Elster can’t bear to keep her promise and refuses to enter the ship; Memory, in which Ariane doesn’t recognize her partner and Elster rests next to her instead of killing her; and Promise, where Ariane begs Elster to keep her promise and the two die together.

All the endings are equally valid conclusions of the same story. There is only one Ariane and one Elster in this story, the first at the end of her line and the other back from her end to stop Ariane’s suffering. Elster never went outside the ship: the intro scene where she leaves to ship to explore a white, snowy planet just shows Ariane’s (white) mind engulfing her. We never see the real planet Lang: the mining colony of the game is just Ariane’s version of a place she never knew but that she dreaded going to. We never visit hospital room 512 on Rotfront, Ariane’s old home: 512 is the serial number of their ship, the place a terminally ill Ariane is stuck in, while Rotfront is where her memories wander before being woken up by Elster.

To get the secret ending you need to use the in-game radio to find 3 keys. Remember that Ariane was a radio operator herself, so we can assume that she herself hid those clues inside her own mind. The keys’ descriptions are a memory of dancing with Elster, a call not to look for answers where there are only questions, and a version of verse 8:13 from Revelation. Once the keys are used and Ariane’s radio code inserted, the real final ending begins.

Elster finds a lily plant hidden inside Ariane’s old home in Rotfront, a white symbol of rebirth. The scene immediately changes to what seems like a ritual, where multiple Elsters and the lily plant are sacrificed to create an unassuming artifact. The screen goes red as black words read, in German, “The mystery of God is complete, as she has announced to her servants, the prophets”. The female declination of “she has announced” implies that Ariane is the God and the many Elsters, the players, her servants. We cut again to show the Penrose-512 immersed in a red mist, a red eye looking down at it from the sky. The only character we know of with red eyes is Ariane herself. Inside the ship, the ghost-like figures of Ariane and Elster are seen dancing until the credits begin to roll.

The secret ending of SIGNALIS is a much less logical, much more emotional affair than the regular endings, but we can still find a resemblance of internal logic. Ariane is the God that governs this dream world, but with their collective sacrifice, the Elster units/prophets/fans that found the final ending can help this God make sense of her dreams. Using Ariane’s clues and radio signal, Elster lets the two of them live through one final dream, a happy memory of the time they spent together.