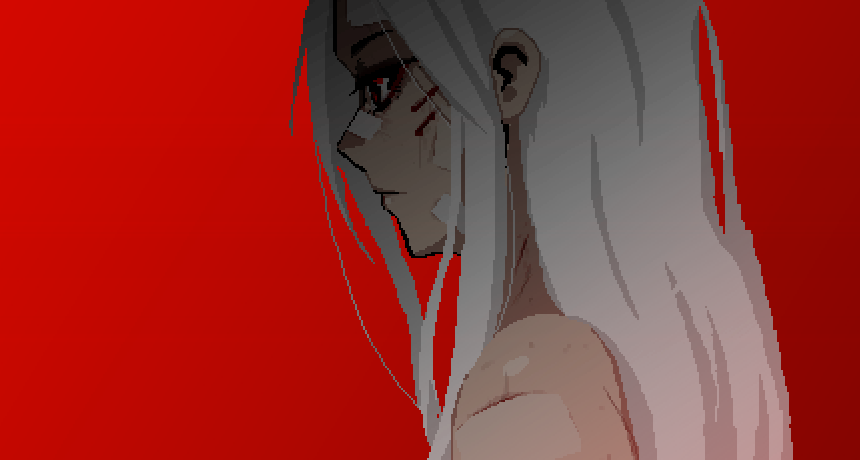 Released in October 2022, the SIGNALIS endings continue to confuse players even after months. SIGNALIS follows the android-like replika LSTR (or Elster) as she looks for a certain white-haired girl, exploring the ruins of a human outpost overrun by corrupted replikas. Soon Elster begins receiving visions seemingly unrelated to this outpost, as characters and locations begin to blur together in an impossible mess.

As seen in previews, the game is a mix and an evolution of the Resident Evil and Silent Hill formulas, leaning heavily on the latter for everything related to the story. It shouldn’t be a surprise, then, if the plot doesn’t always seem to make sense, eventually losing all ties to the immediate reality of Elster’s adventure. This game is ripe for personal interpretations, that much is clear from the start, and only becomes more obvious the closer we get to the endings, exploding in SIGNALIS’ secret ending. Still, to get a complete picture of this story, players might want to see all endings for themselves, starting from SIGNALIS’ normal endings.

After the final boss fight of SIGNALIS, players will be greeted by a cutscene in which, once again, Elster walks through the red door. In two of the three endings, that door leads to the ship that she and Ariane traveled on. In both cases, Elain finds Ariane in an open, inactive hibernation capsule, but only in one ending does she keep her word and kill her. Here are the different normal endings and how to get each ending.

In the Leave ending, Elster doesn’t enter the ship, unable to keep her promise to Ariane. To get this ending, players need to heal immediately after getting hit, take a long time to complete the game, and spend a very long time in the flashback scene that takes place on the Penrose. It’s as if the Elster of this playthrough doesn’t want to keep her promise to Ariane, going so far as to leave the ship to not have to face her.

In the Memory ending, Elster enters the ship and finds Ariane inside the open hibernation capsule, but the white-haired girl doesn’t recognize her. Elster decides not to keep her promise, sitting next to Ariane in wait. To get this ending, players need to play like a veteran Resident Evil player. They must complete the game quickly, avoid fights when possible, and talk to every NPC. This version of Elster is much closer to the lone survival described in the in-game instruction manuals than the human companion Ariane remembers, leading the girl to not recognize her in the end.

In the Promise ending, Elster enters the ship and finds Ariane, just like in the Memory ending. Ariane begs her to keep their promise as Elster kills her companion, before kissing her on the forehead and shutting down herself. To get this ending, players have to act very aggressively, getting hit without bothering to heal immediately, and dying a lot. Taking longer seems to make this ending more likely. This isn’t the way LSTR the survivalist replika fights, this Elster struggling through Ariane’s nightmares to keep her promise.

How to Unlock the Secret Ending

SIGNALIS’ secret ending is a lot slower to get than any of the other endings and a lot harder to interpret too. Still, thanks to the work of a few tireless fans we know how to get all the ingredients we need for the secret ending. In one of the first 3D exploration scenes, the one taking place in Ariane’s old house, you can find a safe sealed by three different locks. At three different points throughout the game, then, players found that some specific radio frequencies would receive SSTV signals, frequencies that when displayed correctly can create static images.

You’ll get an option to use those keys on a safe once you pass through the tunnel in Rotfront and reach the room where you would normally pick up The King in Yellow. This is Ariane’s old room from her days at Rotfront, the same one that appears way earlier in the game. After using the keys to unlock the safe, players will have to deal with a numbered padlock. The password to this lock is the number that Ariane says on the radio during the prologue of the game. Those numbers are 39486, 60170, 24326, 01064.

Opening the safe leads to the SIGNALIS‘ secret ending, during which many LSTR replika sacrifice themselves, leading to a scene where Elster and Ariane dance together, as they did in a flashback. This ending seems to be a memory that Elster “sent” to Ariane via radio, and is particularly interesting when juxtaposed with what Falke says right before her fight before the normal endings:

“We are not whole. No matter what you do, she will never dance with us again.”