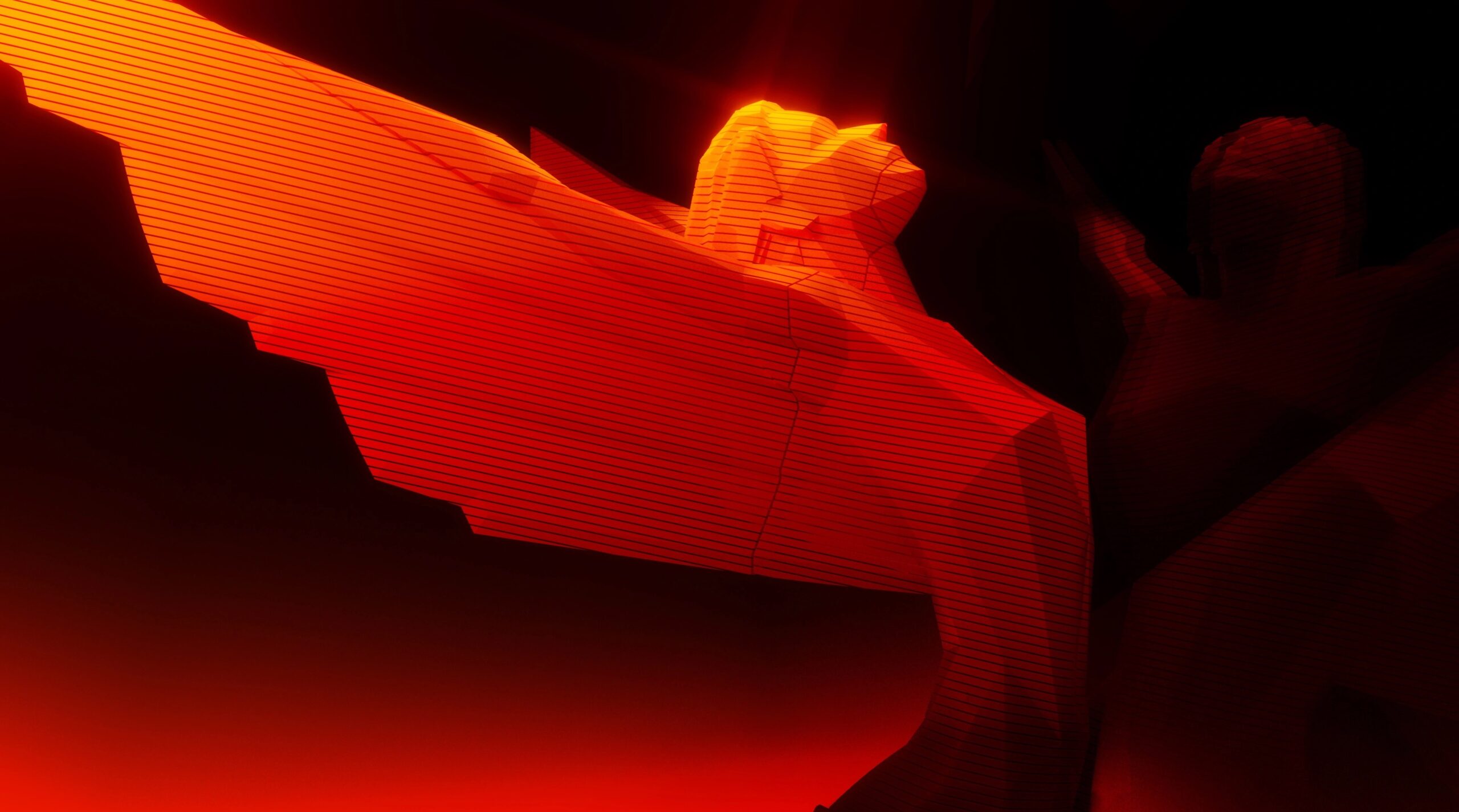 The Game Awards always offers several exciting announcements in between the heartfelt speeches of its winners, and 2022 was no different from years past. During its three-hour-plus runtime, The Game Awards 2022 saw plenty of reveals from both independent developers and AAA studios. From the return of Castlevania thanks to a Dead Cells crossover to the reveal of Death Stranding’s long-teased sequel, these were some of the best announcements from The Game Awards 2022!

Dead Cells Meets Symphony of the Night in Dead Cells: Return to Castlevania

Grab your holy water and cross because Dead Cells is crossing over with its inspiration Castlevania! In a new trailer from Evil Empire and Motion Twin, the Beheaded teams up with Richter Belmont and Alucard following the appearance of the famous Castlevania. The Dead Cells: Return to Castlevania DLC will add two new biomes to the game (one of them being Dracula’s Castle) along with 51 original Castlevania tunes, 12 Castlevania songs reimagined in the style of Dead Cells, and 14 iconic weapons and items from across the Castlevania franchise. Weapons such as the iconic Belmont whip, the Vampire Killer, have been adapted to the fast-paced combat system of Dead Cells.

While no gameplay of Dead Cells: Return to Castlevania was directly shown off in the trailer, we did get a couple of screenshots and a Q1 2023 release date for the DLC. More details will be revealed at the start of 2023.

Respawn and EA previously revealed Star Wars Jedi: Survivor at Star Wars Celebration 2022 with a cinematic teaser. At The Game Awards 2022, fans of Cal Kestis finally got their first look at the gameplay of Jedi: Fallen Order’s sequel along with an official release date–which had leaked on Amazon Germany yesterday. In the latest trailer for Jedi: Survivor, Cal comes across Battle Droids, bounty hunters, Dark Troopers, and many more iconic and original Star Wars characters as he ventures across the galaxy with his droid companion BD-1 to a monologue about the Galactic Empire’s continual rise in power.

While it only appears for a few seconds, Cal can be seen with a new grappling hook and a crossguard lightsaber variation in the trailer. Star Wars Jedi: Survivor will release on March 17th, 2023. Pre-order bonuses for the game have slowly been tricking out as retailers have revealed exclusive DLC outfits including some based on Han Solo and Obi-Wan Kenobi. According to these bonuses, Cal will be able to wield a blaster, however, gameplay for the weapon did not appear in the trailer.

Supergiant Games will Launch Hades II in 2023 (With Early Access)

Supergiant Games’ roguelike family is growing, and Zagreus is going to have to make room for another protagonist. What better place would there be than The Game Awards 2022 to reveal the sequel to Hades? In Hades II, players will go beyond the Underworld by using the powers of dark sorcery to take on the Titan of Time known as Kronos. Hades II will introduce a new protagonist named Melinoë, a character based on an ancient Underworld deity connected to its very god.

Hades II is in full production, but Supergiant Games is yet to unveil what platforms the title will be available on. Supergiant Games has revealed though that Hades II will go early access close to its launch. The developer plans on utilizing the early access to help improve and finalize Hades II once it officially releases sometime in 2023. According to Supergiant Games, the sequel will have plenty of references to the first game, but playing Hades is not required to enjoy its second entry.

After months of silence, Rocksteady showed off a brand new look at Suicide Squad: Kill the Justice League at The Game Awards 2022 with a new cinematic trailer, however, the short teaser was made in memoriam for the leading actor of the Batman Arkham series, Kevin Conroy. In the trailer, the Suicide Squad carries an unconscious Flash into Arkham Asylum where they encounter the caped crusader who has been taken under mind control by Brainiac. The trailer ends with a thank you to Kevin Conroy after audiences hear one of his many iconic quotes and see the Batman symbol.

Kevin Conroy passed away last month at the age of 66 after a short battle with cancer. Conroy voiced Batman for over 30 years and helped push the Rocksteady to fame with the help of his original Batman: The Animated Series costars such as Mark Hamill who voiced the Joker. Suicide Squad: Kill the Justice League will release on May 26th, 2023. It is still unknown if the game will mark Kevin Conroy’s final performance as Batman, but we wouldn’t be surprised if DC had plenty of more recordings with the actor still yet to be released. We’ll miss you, Kevin!

Bayonetta Origins: Cereza and the Lost Demon Will Tell The Witch’s Story

The umbra witch is already back—but this time it’s a chapter pulled directly from her childhood! Despite Bayonetta 3 just launching on Nintendo Switch earlier this October, a prequel to the entire series will be arriving exclusively on the hybrid system this March 17th, 2023—the same day as Star Wars Jedi: Survivor.

Bayonetta Origins: Cereza and the Lost Demon will have a fresh new art style and perspective as Platinum Games’ latest title explores the adventures of a young Cereza before she became everyone’s favorite witch known as Bayonetta.

It wouldn’t be The Game Awards without an appearance from Metal Gear Solid and Death Stranding creator Hideo Kojima—and the beloved visionary brought only more cryptic hints to fans as he finally unveiled the long-teased Death Stranding 2. As per usual with all Kojima Productions teasers, the reveal trailer for Death Stranding 2, or rather DS2 as Kojima is calling it for short, offers a brutal look into the aftermath of the first Death Stranding game. The trailer ends with Sam Porter Bridges (played again by Norman Reedus) returning to the spotlight as he seemingly confronts Troy Baker’s character Higgs.

According to Kojima, during the pandemic, he rewrote the entire plot of Death Stranding 2 from scratch as he “did not want to predict any more futures.” Death Stranding 2 was not given any release date, but the game will once again utilize Guerrilla Games’ Decima engine on PlayStation 5 and Sony Interactive Entertainment is involved.