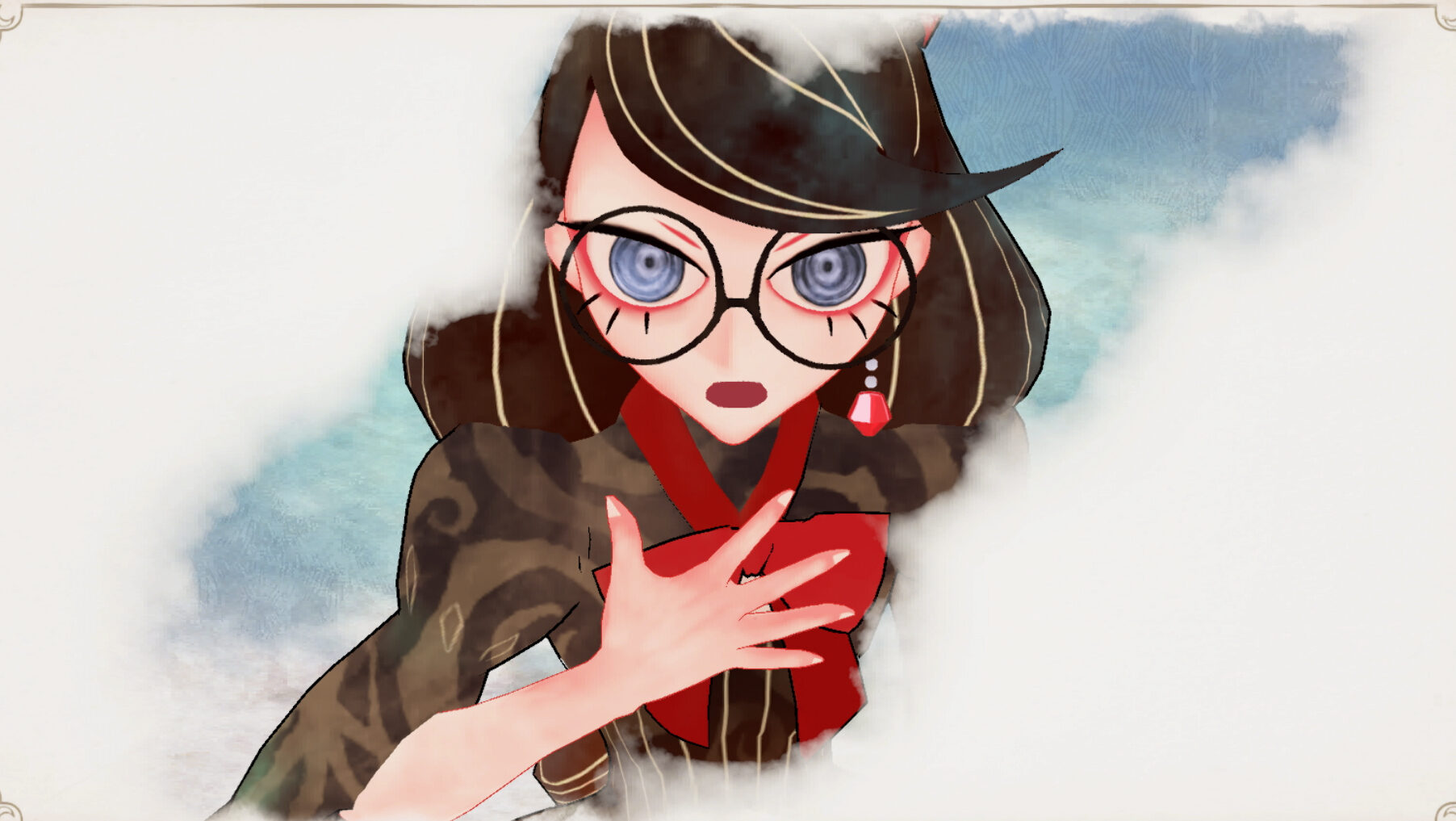 And the award goes to…Bill Clinton? This week on the NXpress Nintendo Podcast, Cameron Daxon, Marc Kaliroff, and Campbell Gill celebrate Awards Season by reacting to the good, the bad, and the utterly bizarre at the 2022 Game Awards, along with reviews of the much-anticipated Switch RPGs Harvestella and Crisis Core – Final Fantasy VII – Reunion.

The gang kicks things off by running through the biggest announcements at the Game Awards of 2022 that were most relevant to Nintendo fans. From a sequel to one of the best roguelikes on the market to a surprise follow-up to a controversial award winner, the show certainly did bring a few exciting bits of news for fans of the Big N. Yet nothing compares to the biggest delight of the show: a new trailer for The Super Mario Bros. Movie, which goes where few other game movies have gone before: using music from the source material in the actual film. What a novelty!

Next up, Cameron turns things down a notch with impressions of two Square Enix RPGs that might fail to meet expectations. First up is Harvestella, the apocalypse-meets-farming-sim whose promising premise suffers under a repetitive, basic, and surprisingly barebones gameplay loop. Then, there’s the baffling Crisis Core, a followup to Final Fantasy VII with an excellent remaster for modern platforms that does little to address the oddities of the original release.