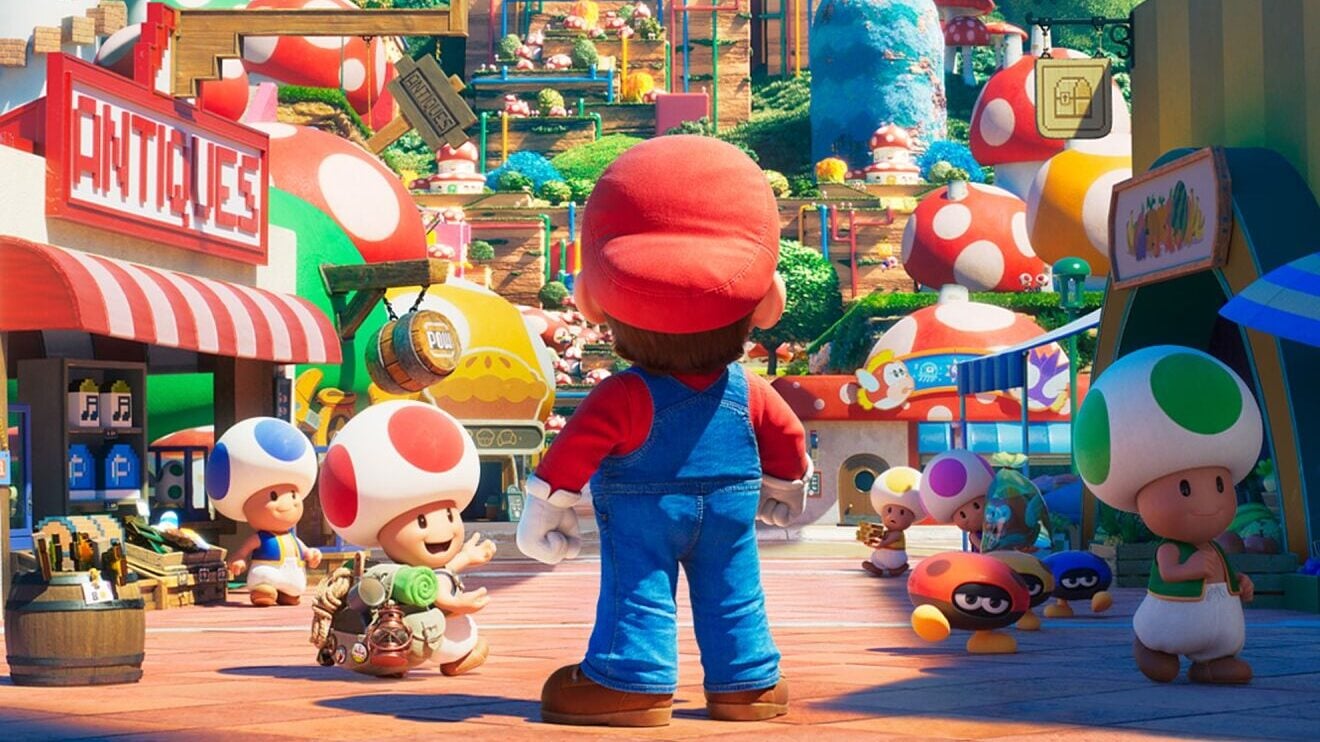 Mushroom kingdom, here we come! This week on the NXpress Nintendo Podcast, Cameron Daxon, Marc Kaliroff, and Campbell Gill share their thoughts on the first official trailer for The Super Mario Bros. Movie and review a delightfully wholesome indie game. Starting things out strong, the gang dives headfirst into analyzing asking the age-old question: how will it compare to the infamous 1992 live-action Mario movie? Chris Pratt might not be everyone’s first choice to voice Nintendo’s mascot on the silver screen, but the gang comes to a consensus: how about we give him a chance? Cautious optimism is the name of the game for Illumination and Nintendo’s feature film collaboration.

Next up, Marc and Campbell shine an indie spotlight on The Spirit and the Mouse, a charming 3D adventure collectathon that shows what life must be like as a little mouse solving problems in a beautiful French village. This little adventure is short but incredibly sweet: without even a damage system, the game lets its laidback puzzles shine, offering up a serene and relaxing experience that players shouldn’t miss.