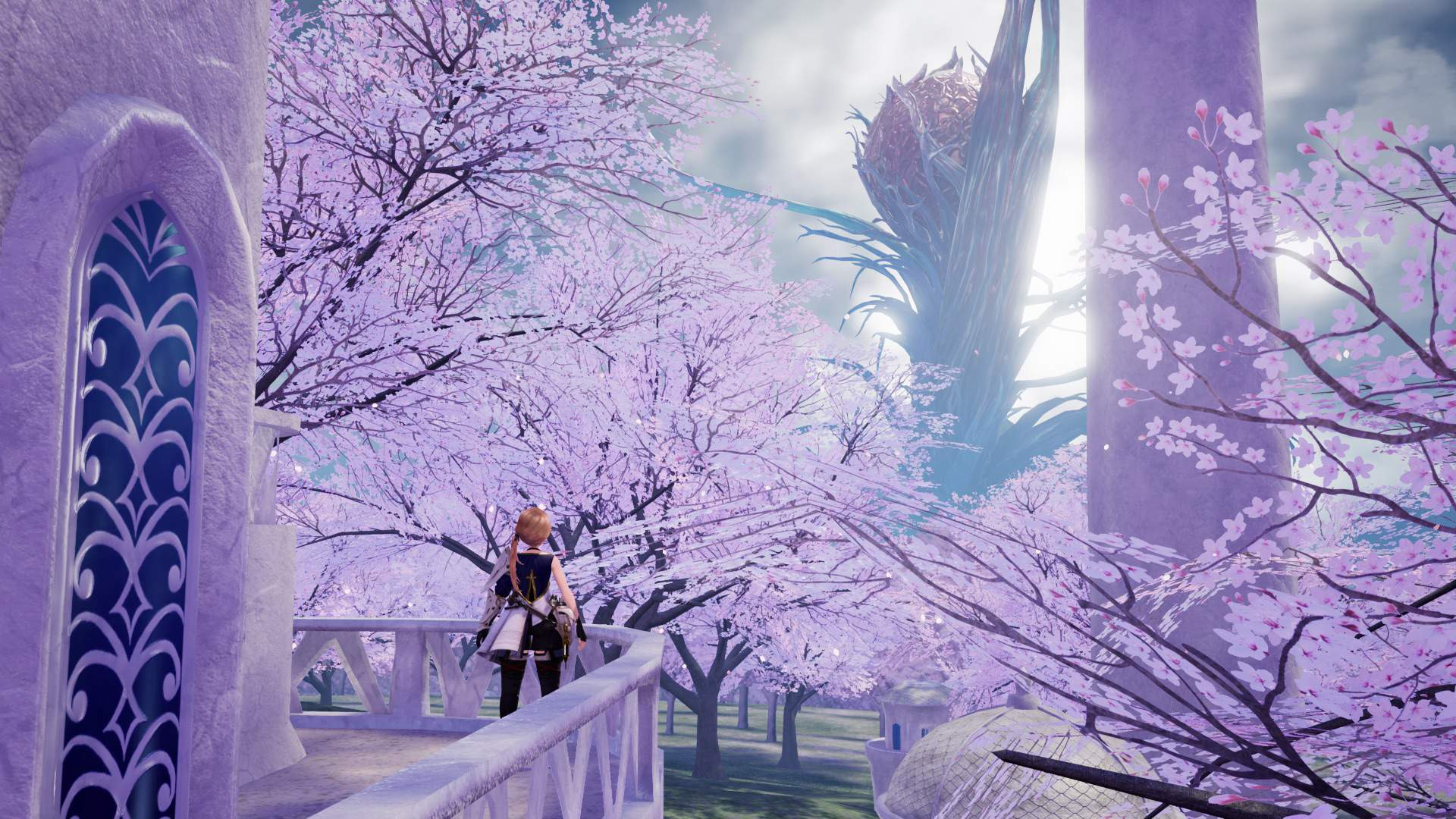 Square Enix has recently posted an in-depth “fresh look” at the upcoming life simulation RPG HARVESTELLA, which was first announced in June’s Nintendo Direct Mini and comes to Nintendo Switch and Steam on November 4th. In this post are a wide variety of screenshots and explanations for various game mechanics, from how the seasons work to what kind of crops can be grown, as well as the reveal of a new job called Sky Lancer. Here are some highlights from the new HARVESTELLA details!

The setting of HARVESTELLA is called Nemea, otherwise known as the Town of Spring due to its year-long blooming flowers. However, despite its tranquility, a mysterious egg has appeared on something called the Spring Seaslight which causes monsters to appear and attack the residents. On the journey to solve this mystery, the characters must learn jobs in order to be more effective in battle, and the newly-announced Sky Lancer job excels at physical and wind attacks with a spear that boasts a long range.

Istina, a teacher who works at the local orphanage, is one of the many characters in HARVESTELLA. She is described as “intellectual, quiet, and rarely display[ing] her emotions openly”. Spending time with each character will reveal their thoughts, feelings and secrets, as well as grant various benefits in combat, using a Closeness system that appears fairly reminiscent of the Social Link/Confidant mechanic in the Persona franchise. Istina’s past is a secret close to her chest, so only by progressing her Character Story will more be revealed.

The rest of the blog post details some daily activities that the protagonist can partake in outside of combat. Fishing is a prominent activity in HARVESTELLA that yields different results depending on location and “other conditions” which are not specified. Upgrading your fishing rod allows for catching rarer and more valuable fish, and these can be either sold or used in cooking. Additionally, players can harvest crops and sell them for profit, with different crops existing in each season. The Nemean Tomato, Wisty Peach, Cucumble and Strawbuddy are all examples of spring crops.

That’s all the new information for now, but more will be revealed closer to the launch of HARVESTELLA on November 4th. Make sure to follow the Square Enix blog or follow Square Enix on Twitter to see more updates throughout the year!