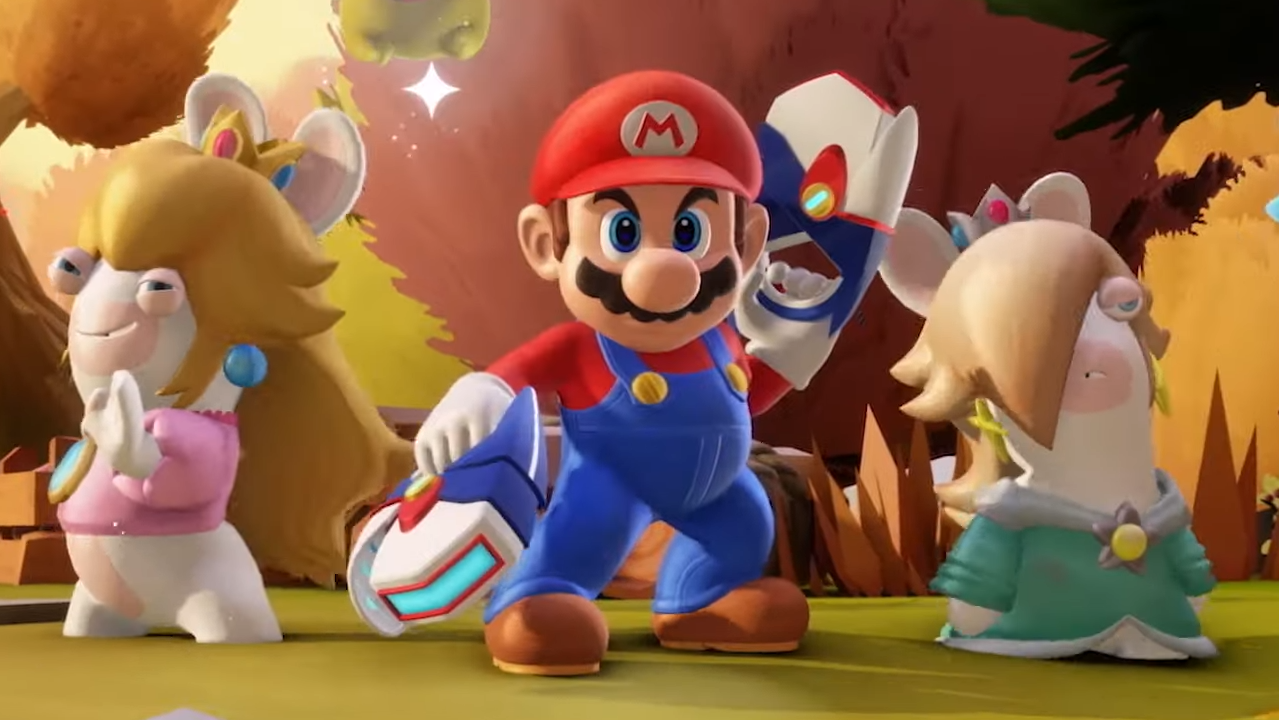 Today’s direct-to-video Nintendo Direct Mini was a densely-packed 25 minutes of announcements from a wide variety of long-running franchises, and there really was something for everyone. From Nintendo Switch ports of beloved games to updates from highly-anticipated upcoming titles, here are 5 of the most exciting reveals from this Nintendo Direct Mini!

One of the best games of 2017 finally comes to Nintendo Switch! NieR: Automata The End of YoRHa Edition is the definitive edition of PlatinumGames’ action-adventure masterpiece, featuring the base game, additional content that was previously sold as DLC, as well as some Nintendo Switch exclusive cosmetics. NieR: Automata is a mind-bending game with twists and turns around every corner, and now more players can experience its story (and its outstanding music!) than ever before. Pre-orders are now available, so don’t miss out on this amazing adventure when it releases on Nintendo Switch this October 6th!

The sequel to the surprisingly brilliant Mario + Rabbids: Kingdom Battle, titled Sparks of Hope, finally has a release date! This turn-based strategy title combining Ubisoft and Nintendo characters got a brand-new Nintendo Direct Mini trailer showcasing some of the latest game mechanics, including the ability for characters to move around as much as they like within their radius before attacking. Additionally, Mario and friends can team up with iconic villain Bowser who appeared as the antagonist for the first game. Who knows what this unlikely alliance could bring to the battlefield? Mario + Rabbids: Sparks of Hope comes to Nintendo Switch on October 20th. A Mario + Rabbids: Sparks of Hope Showcase will also premiere on Ubisoft’s social pages tomorrow to give audiences a deeper dive into the game!

Coming this holiday season, Sonic Frontiers received a new gameplay trailer and more information at this Nintendo Direct Mini. Dash through “open zones” as Sonic the Hedgehog and chain together combos against foes in the world to gain the advantage in battle before zooming away to the next challenge. Additionally, Sonic can enter a realm called Cyberspace, which appears to be some kind of challenge area that takes advantage of Sonic’s high-speed movement. Sonic Frontiers is certainly shaping up to be an interesting addition to the franchise, and we’ll surely find out more information closer to release later this year.

Combining Portal and Portal 2 into one package, Portal: Companion Collection finally brings this iconic franchise to Nintendo Switch for the first time. The new trailer opens with the infamous GLaDOS saying “We’re going to have so much fun together”, before showcasing the mind-bending puzzle gameplay that we all know and love from the Portal games. The best part about this announcement, however, is that you can buy it right now! There’s no need to wait to experience these incredible puzzle games on Nintendo Switch because Portal: Companion Collection is already out on the eShop!

It’s finally happening! After months of speculation and following the news that these three iconic Persona games are coming to Xbox and PC, it’s now officially confirmed that Persona 5 Royal, Persona 4 Golden, and Persona 3 Portable will all be coming to Nintendo Switch. The release date information is exactly the same as what we already know, with Persona 5 Royal’s port coming on October 21st and the other two games coming sometime afterward. It was also confirmed by Atlus that the game will be launching with a physical copy–thankfully, and as to be expected by now from Atlus, this is not a cloud version release! 2022 continues to be the best year for Persona fans in a long time, and October can’t come soon enough.

The full event can be watched below to see all of these amazing reveals and more, such as an upcoming major expansion for Monster Hunter Rise, a brand new life simulation RPG called Harvestella, and much more!