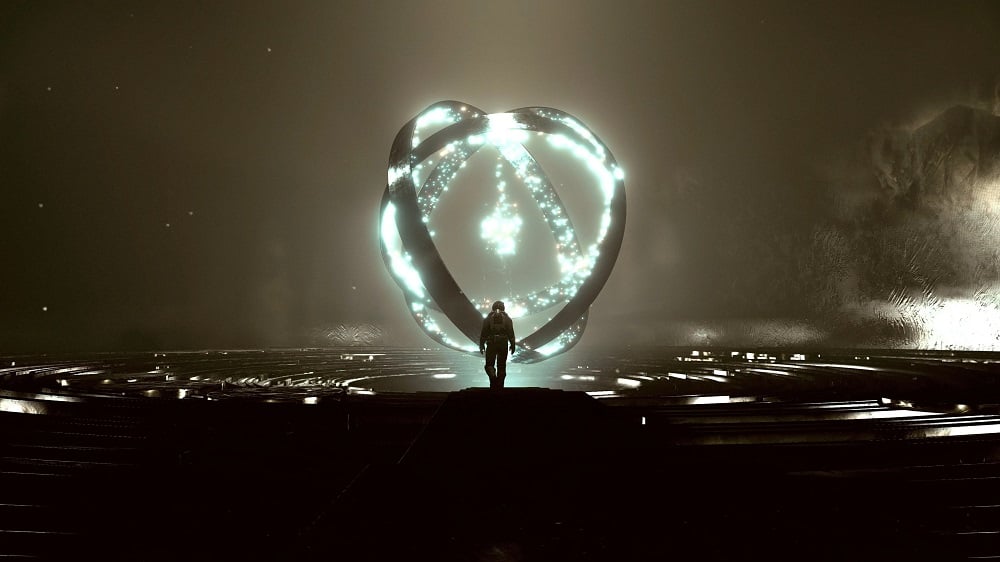 Having a strong showing during this year’s Xbox/Bethesda showcase was absolutely pivotal in the wake of the Starfield and Redfall delays. Not only did Microsoft have to fill out the rest of the year, but they also had to prove that there was still reason to stay subscribed to Game Pass. What resulted was a show focused solely on releases within the next 12 months, cutting out long-awaited titles like Fable and Hellblade II in favor of more immediate experiences like As Dusk Falls and Forza Motorsport.

Despite there being both positive and negative consequences to this decision, one thing is undeniable: Xbox brought a ton of games to show, and most are launching day one on Game Pass. For your convenience, we’ve compiled the Top 10 best announcements of the showcase between reveals, gameplay, release dates, and more. Let’s dive in!

Redfall has been fighting an uphill battle since it closed out the Xbox/Bethesda showcase last year. On the one hand, Arcane Austin’s pedigree speaks for itself; on the other, there’s simply an overwhelming amount of squad-based shooters on the market. Today’s gameplay reveal didn’t do a ton to prove what made it different from the rest, but it did do a commendable job of showing off the special abilities of each character and how they lend to teamwork in-game. Though it didn’t look particularly current-gen (which is surprising considering it’s a current-gen exclusive), the introduction of twisted pocket dimensions may be exactly what Redfall needs to carve out its own identity when it drops early next year.

As Dusk Falls made a decent splash with narrative game lovers everywhere at last year’s conference. The first game from new indie studio INTERIOR/NIGHT, it’s also the first current-gen release from Xbox Global Publishing. Aside from a new (and beautiful) set of story sequences, the team revealed three key details here: a release date of July 19th, a multiplayer mode for up to eight players, and the fact that there will be branching storylines to experience akin to Detroit: Become Human or Ai: The Somnium Files. Everything about As Dusk Falls looks brilliant, and adding in replay value makes it all the more enticing.

As noted at the top of the article, Xbox was in dire need of filling out its release calendar for the rest of 2022. Thankfully, they did a fairly good job of that through a mix of first- and third-party offerings. As Dusk Falls and the new Forza Horizon 5 expansion both launch next month on July 19th. Grounded’s long-anticipated 1.0 launch hits in September, followed shortly by Overwatch 2 on October 4th (which will be free-to-play) and Scorn on October 21st. This leaves the holidays a bit vacant aside from Pentiment in November, but third-party titles like Hogwarts Legacy, Gotham Knights, and The Callisto Protocol should hold players over through the new year.

The Hot Wheels expansion for Forza Horizon 3 was universally beloved, so it only makes sense that the team at Playground went back and inked another deal for Forza Horizon 5. Far from a mere drag-and-drop copy into Horizon 5’s existing Mexico map, however, this expansion appears to be a completely separate area featuring expansive snowy peaks, jaw-dropping cliffside waterfalls, and close encounters with an active volcano. However, what’s arguably the most exciting detail of all wasn’t even shown during the showcase: players will be able to create and share their own courses using 80 Hot Wheels track pieces. For as exciting as the Playground-crafted tracks are, getting those pieces into the community’s hands is where they’ll truly shine.

On the far other end of the Forza franchise is Motorsport 8, the hardcore sim that’s all about realistic driving, physics, and eye-popping visuals. Forza Motorsport 8 didn’t dive deep into what sim fans could expect from gameplay or features (that might be saved for the extended showcase), but it instead opted to highlight the game’s new dynamic time of day lighting system, use of photogrammetry, and the intricately-detailed car damage system. Perhaps most surprisingly of all, the devs confirmed on-track ray tracing, something even the recent Gran Turismo 7 wasn’t able to manage during gameplay.

Obsidian has garnered comparisons to Insomniac for a couple of years now, and for good reason. The multi-team studio doesn’t only have a high bar of quality, but works at a great clip; they’re on track to produce four games in the next three or so years. The latest of these is Pentiment, a Disco Elysium-inspired narrative journey from the mind of Josh Sawyer. While the art style may be off-putting to some, the real hook here is the promise of narrative depth and unique choices that affect how each run plays out. The trailer already shows that players will be able to choose their background and gain special abilities depending on the skills they’ve learned, and that’s just the first option. Narrative game lovers should keep an eye out for Pentiment come November.

The Last Case of Benedict Fox is a murder mystery that takes place inside the decaying memories of the recently deceased. The concept of playing as a detective who forms an insidious bond to a demon to help him solve a case is pure gold, and the stunning art direction and animation only further solidified that in this reveal trailer. We only got a glimpse, but the combat looks like a slick combination of visceral knife and gunplay matched with demonic powers that help with platforming across the strange terrain of the mansion. Unfortunately, we’ll have to wait just under a year to get our hands on this when it hits Game Pass in Spring 2023.

4. Flintlock: The Siege of Dawn Reveal

For as important as first-party showings are for Xbox, it’s just as important to bolster Game Pass with enticing third-party games. Flintlock: The Siege of Dawn came out of absolutely nowhere and stunned with one of the most unique combat and movement systems seen in quite some time. Aided by a mysterious creature, the protagonist seems able to inhabit enemies, teleport short distances, and effectively fly through gorgeous open environments. The combos she’s able to pull off with her axe and gun are vicious, and the glimpses shown of enemies (including, unfortunately, giant spiders) suggest a wide variety of foes to learn and defeat. There simply wasn’t much to dislike here, which makes the early 2023 release window all the more agonizing.

Though Diablo Immortal has been raising a number of concerns over the past couple weeks, the gameplay reveal for Diablo IV looks nothing short of incredible. The entire reveal was captured on Xbox Series X, and the graphical leap from Diablo III is astonishing. The choice to go with an open world was initially worrying, but seeing the environmental variety and hearing the promise of over 150 dungeons scattered across the land seems worth it. From encountering random events in the world to having to band together with other players to defeat giant monsters, the sheer amount of content here is staggering. Best of all? Full cross-play is confirmed.

Starfield is a tough game to demo. Much like The Elder Scrolls titles, simply walking through the world or getting into a scrap with enemies isn’t the most riveting thing to watch. Pair this with a bleak planet and slow movement and the Starfield deep dive didn’t get off to the best start. Once it got rolling, however, the full scope of what Bethesda is going for became clear. The bustling city of New Atlantis popped with color and intrigue, and though the graphical fidelity didn’t wow, the sheer density of spaces and systems more than made up for it. Be it character customization, the skill system, outpost building, shipbuilding, or dogfights, Todd’s presentation finally gave fans the info they’d been waiting years for. Now hopefully they take all the time they need to polish it to a sheen…that framerate was a little rough.

They said it’d never happen. Rumors swirled for years about a secret exclusivity agreement between Atlus and PlayStation. And yet, on June 12, 2022, the unthinkable has happened: Persona 3 Portable, Persona 4 Golden, and Persona 5 Royal were all announced for Xbox and Game Pass. These aren’t new games by any means, but the sheer shock of these being announced for Xbox before the Nintendo Switch (or PC sans Persona 4 Golden) can’t be understated. Between this announcement, all of Bandai Namco’s games coming to Xbox, Soul Hackers 2 hitting the platform, and Spike Chunsoft putting their catalog on Game Pass, Xbox finally seems to be in a good place when it comes to Japanese support. Those trips to Japan must’ve really paid off, Phil!