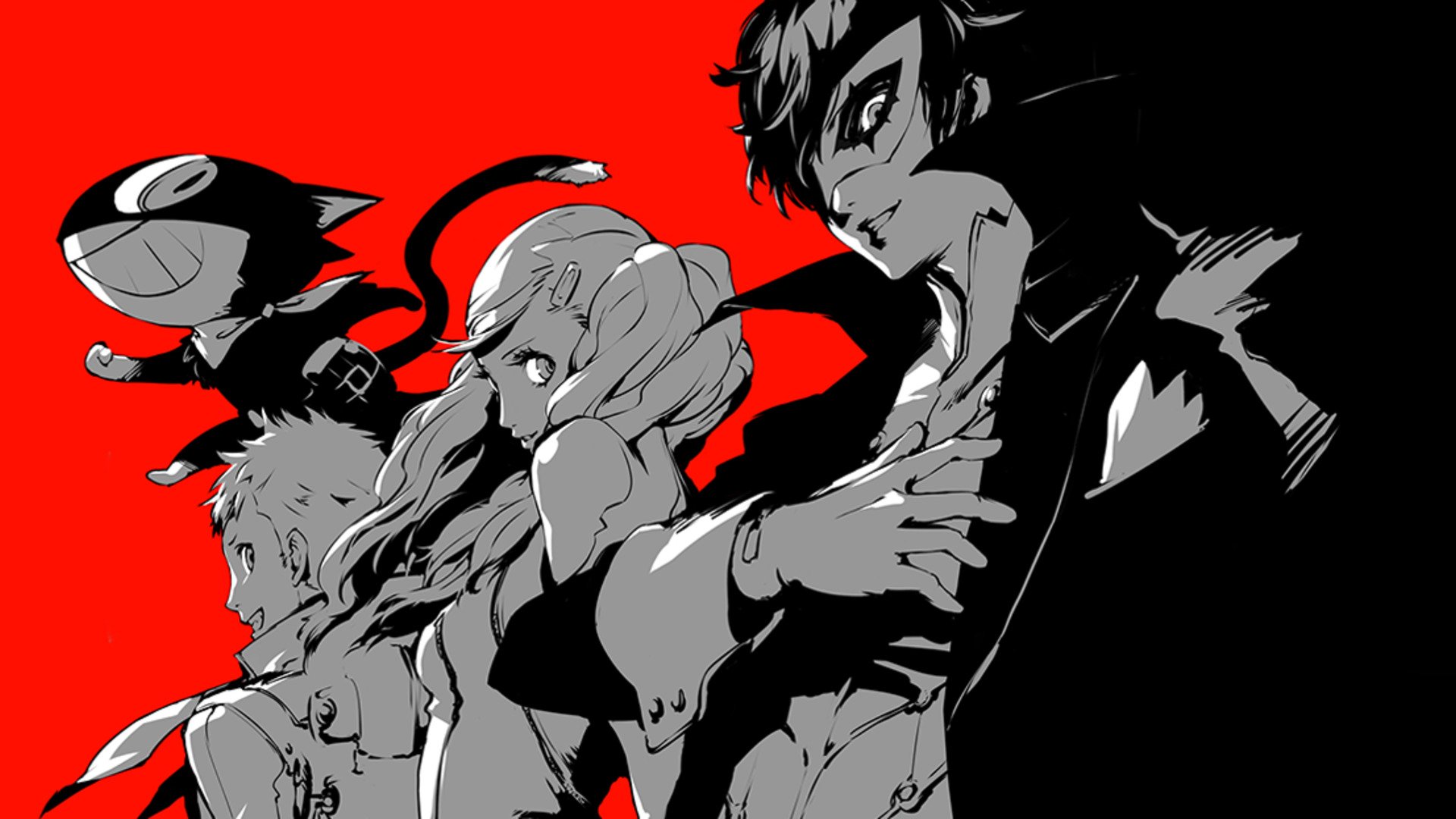 When Persona 5 released worldwide in 2017 to widespread critical acclaim, one of the most notable criticisms was targeted towards its Mementos region–a boring, tedious, and annoyingly necessary excursion through countless corridors of enemies with the same repetitive music and largely uninteresting side quests throughout. To say that Persona 5 Royal expanded upon this concept in meaningful ways would be a gross understatement, as Mementos seemed to be one of the main focal points of the Royal version’s myriad of upgrades.

As a result of this expansion, Mementos has successfully been transformed from an irritating slog to a highly addictive and rewarding grinding experience with numerous added gameplay mechanics and miscellaneous changes designed to keep players engaged and satisfied while grinding for more experience and money.

The first and most noticeable difference in Persona 5 Royal’s version of Mementos is the addition of two new collectible items. Flowers are a very common resource found in their dozens on each floor of Mementos and respawn each time a floor is revisited, while stamps are much rarer and tend to be found at the end of each floor or occasionally behind breakable walls or doors up to a certain maximum value. The key to unlocking the potential of both of these resources lies in a brand-new NPC merchant named Jose who has a random chance of appearing on each floor.

Jose is an incredibly useful addition to Mementos for two main reasons. Firstly, he sells the player a wide variety of uncommon items in exchange for flowers, including all-important SP recovery items to make life easier when dungeon-crawling, incenses for use in the Velvet Room’s Lockdown facility to add more stats to Personas, and transmutable items which can be used to gain better weapons and armor. Many of these items are not ones that players can obtain easily through other means, especially the SP recovery items, and using these items can extend the player’s Mementos visits due to SP not being recovered naturally otherwise.

The second and arguably more important service that Jose provides is his ability to exchange stamps collected for permanent upgrades to Mementos in three different categories. For a very low stamp cost, Jose can increase the number of items gained in pickups throughout the region, but for a higher cost he can permanently raise the amount of experience and money earned by the player in all future Mementos visits up to a cap of +100% each. This is a complete game-changer in terms of grinding because it also applies to side quest bosses which are regularly encountered simply by progressing through the game, making it high-priority to collect as many stamps as possible for these incredible benefits.

Upon reaching Rank 7 in the Chariot arcana confidant story, classmate Ryuji Sakamoto learns the ability to, when charging head-first into an enemy ten levels or more below the player, instantly destroy said enemy without engaging in combat while still earning full experience and money from the encounter. Initially, this seems not to be that important given that it only applies to enemies far below the player in terms of level, but its synergy with Jose’s stamp bonuses leads to a frankly incredible increase in efficiency when grinding in Mementos. The experience bonus, when maxed out at +100%, easily offsets the lack of experience from lower-level enemies and essentially allows a continuous grind which is quick, easy, and completely safe so long as the player changes floors every few minutes to avoid the Reaper super-boss encounter.

Enemies which the Insta-Kill applies to are highlighted in green when using Joker’s Third Eye ability, meaning that players can easily return to the upper levels of Mementos and simply dash around each floor crashing into enemies for an instant win. No SP is used during this process due to combat being skipped entirely, and as an added bonus the player can pick up free Personas to add to their stock when fighting enemies using this method. Persona 5 has always been a game about time management, and these additional mechanics allow each Mementos visit to be much more meaningful and productive by conserving important resources and allowing the player to level up more regularly outside of main-story dungeon crawling.

Among the major additions to Persona 5 Royal’s gameplay mechanics, the new Fusion Alarm system is one of the biggest grinding game-changers. Introduced during the fourth dungeon in the game, Fusion Alarms can occur whenever the player defeats numerous enemies in a row in combat and they can be utilized in a number of ways to massively enhance certain Personas. Fusion Alarms’ most notable use is the ability to strengthen a Persona’s stats by sacrificing another Persona in the player’s stock. Normally this fusion method is allowed to take place once per Persona per in-game day, but Fusion Alarms allow the player to bypass this restriction.

Essentially, after the first Persona strengthening has been undertaken as normal, it can be done a second time by sacrificing another Persona, and in doing so will trigger a fusion accident that forces the player to exit the Velvet Room and turns off the Fusion Alarm while giving the strengthened Persona additional stats instead of experience. The real benefit, however, is that another Fusion Alarm can be triggered by engaging in combat in Mementos and this process can therefore be repeated as many times as the player wishes in a single Mementos visit. This synergizes with the Insta-Kill ability because it makes grinding to trigger Fusion Alarms much faster by skipping combat as well as giving the player free Personas to use as sacrifices without costing any in-game money to summon from the Velvet Room.

The final point is a minor one because it doesn’t directly affect the gameplay, but is nonetheless an important change: the new music and visuals added to Mementos go a long way to make the grinding experience more refreshing, especially for fans of the original Persona 5. In the original game, Mementos only had one track of background music which played every single time the player visited the region, which understandably became quite tedious after dozens of hours of in-game time.

The Royal version made several improvements to the region’s soundtrack and atmosphere, including distinct variations in music depending on how deep into Mementos the player has reached, as well as an entire brand-new section of Mementos unlocked in the game’s third semester content with new music and an entirely changed aesthetic. It’s not the biggest change but it really makes a difference in terms of preventing grinding from becoming tedious.

It’s not very often that a game can succeed in making grinding for experience and money genuinely enjoyable, but Persona 5 Royal achieves this by not only making grinding unnecessary in terms of story progression but also making the grinding that players do of their own accord much, much more rewarding. Thanks to Fusion Alarms, players can create extremely high-level and possibly even max-stat Personas long before the game expects anything of the sort.

It could definitely be argued that this breaks the balance of the game, but it’s so utterly enjoyable and engaging that hours can be spent in a single Mementos visit simply dashing into enemies repeatedly to gain levels and unlock more powerful Personas if players wish to do so. This is the true success of Persona 5 Royal — for players simply wishing to enjoy the story, Jose’s stamp bonuses can aid level-grinding without having to put any additional time in, while experienced players wishing to dedicate hours to maximizing their Personas can do so with greater efficiency than ever before.