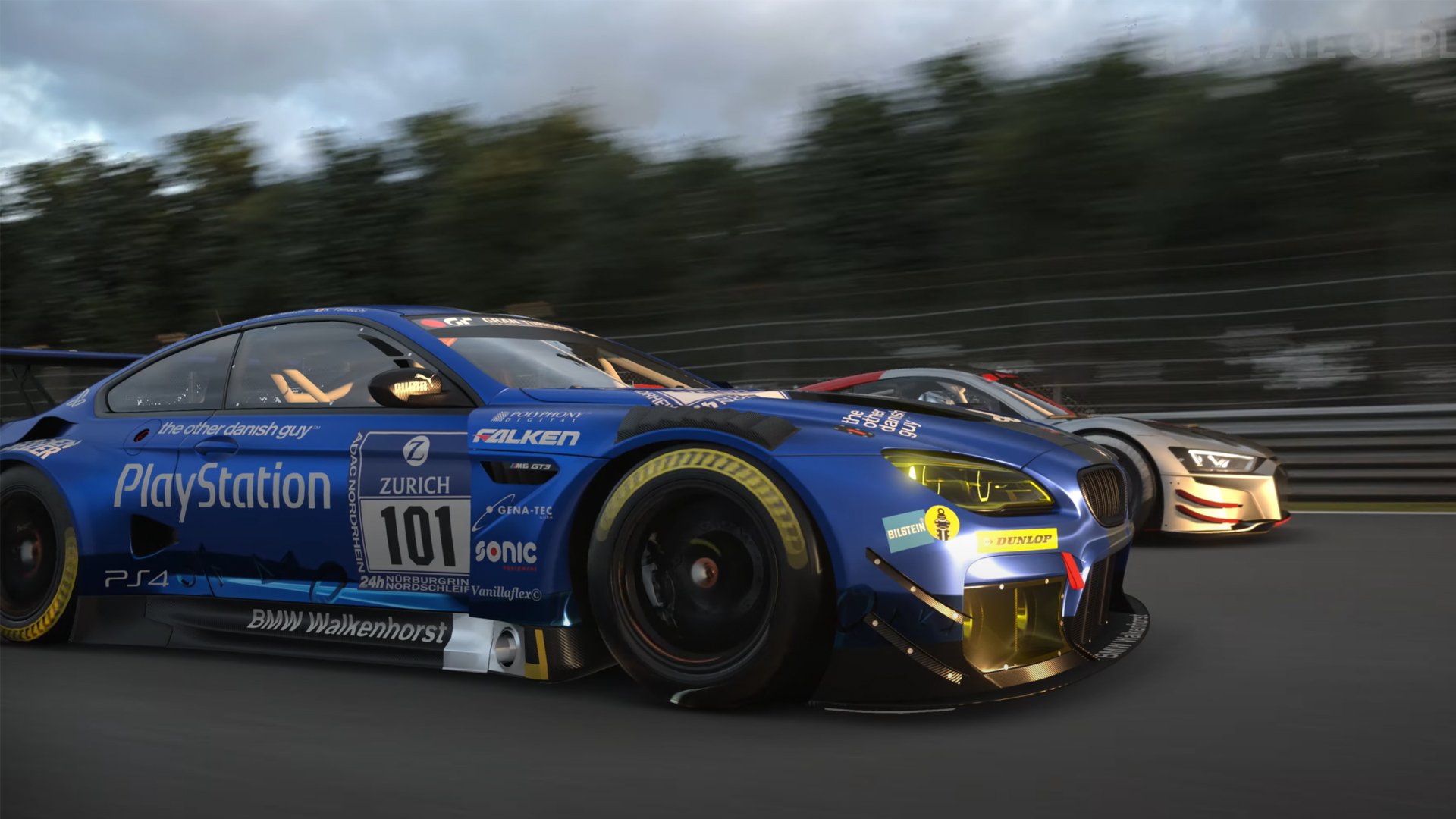 For the uninitiated, Gran Turismo 7 was the long-awaited return to the traditional single-player Gran Turismo experience that had completely skipped the PlayStation 4. As is normal practice, the game was sent to reviewers at dozens of different media outlets before its March 4th release date. Gran Turismo 7 reviewed extremely favorably prior to release and Sony’s two-tiered embargo system allowed the game to capitalize on double the news cycles; the game got a second wave of praise as some reviewers were forced to hold their reviews until closer to launch or launch day. After the game–and more importantly, the reviews were out things started to change. First, Sony implemented microtransactions into the game allowing players to buy in-game credits with real-world money.

This was to be expected for a game with live service elements and is something that while not available before release could evidently be implemented at a later point. But then Sony began to change the in-game economy. By raising the prices of cars while lowering the payouts from races, Gran Turismo 7 became a significantly more grindy experience than what reviewers played. Sony tried to mask this by lowering the prices of some cars and raising the payouts of a few races to make these changes appear as nothing more than just balancing tweaks. The net total of changes though told a different story. In addition to all that, the prices of the exact same cars had inflated upwards of 800% from the game’s predecessor, Gran Turismo Sport.

I personally reviewed Gran Turismo 7 for Goomba Stomp and gave the game a rather glowing verdict. While we do explicitly score games on our site for a variety of reasons, if I were to put a written score on the experience I had before release, the game would have been absolutely labeled as “Essential”. Frankly, as a former fan of Gran Turismo, the game Gran Turismo 7 was before release is the experience that I wish everyone in the PlayStation community was able to buy and play–it really was exactly what my review said it was: a return to form for the series.

But now with all the controversy that has surrounded the game and the ensuing changes, my review is out of date and looks as though I spent 2,000 words raving about a grindy, slow-moving, predatory game; put simply, my review makes me and plenty of other reviewers look foolish. Sony used reviewers to advocate for a product that the company must have full well known would be radically overhauled shortly after release to push aggressive monetization on their customers. As the game is right now, my review is wildly inaccurate but will remain up on the site as evidence of what Sony did. Everything I said in my review pertaining to gameplay still stands true; the gameplay of Gran Turismo 7 is great but as of now, the game would absolutely not get my recommendation.

Unfortunately, this debacle will likely be the final nail in the coffin of my personal Gran Turismo fandom when it could have been a total reawakening of said fandom. So that’s how these changes to the game affect me and other reviewers but what’s even more important is how they affect the players. Sony manipulated the media and used them to drum up attention for a tentpole first-party release. In doing so Sony was able to plaster the internet with stellar review scores and create a massive wave of positive sentiment for the game via word of mouth before it was released. Thousands–and likely hundreds of thousands of players went out and bought Gran Turismo 7 on release day based on that exact positive sentiment through word of mouth and excellent review scores.

What those players who bought the game early would soon discover is that Sony had sold them a trojan horse; what they expected to be the excellent Gran Turismo experience they had been reading about was actually a vehicle for a grind incentivized microtransaction store. What Sony has done with Gran Turismo 7 sets a dangerous precedent for the erosion of trust between the media and the consumer. Having been a gamer my entire life prior to getting into the media side of the industry, I can understand the assumption that nefarious deals are regularly made between publishers and review sites.

While I can’t definitively say that that sort of deal never happens, I can say that it has never and will not happen either with myself personally or at Goomba Stomp. The media exists to be an advocate for the players and while many people from both of those groups seem to have forgotten that in recent years it remains true. In the case of Gran Turismo 7, Sony used reviewers to deceive the players and we are more upset about that than anyone.

While this is certainly the most egregious example of anti-consumer practices, it’s not one that is out of character. Over the past few years, Sony has repeatedly obfuscated the truth and misled the consumer in an effort to make the PlayStation 5, an already extremely desirable hardware platform, appear more favorable. The weaponization of post-launch patches absolutely cannot be tolerated because if it is it will undoubtedly become the norm. At this moment with Gran Turismo 7, we all have an opportunity to stand united against this practice. Gamers, the media, developers, everyone should be against this sort of manipulation from a publisher.