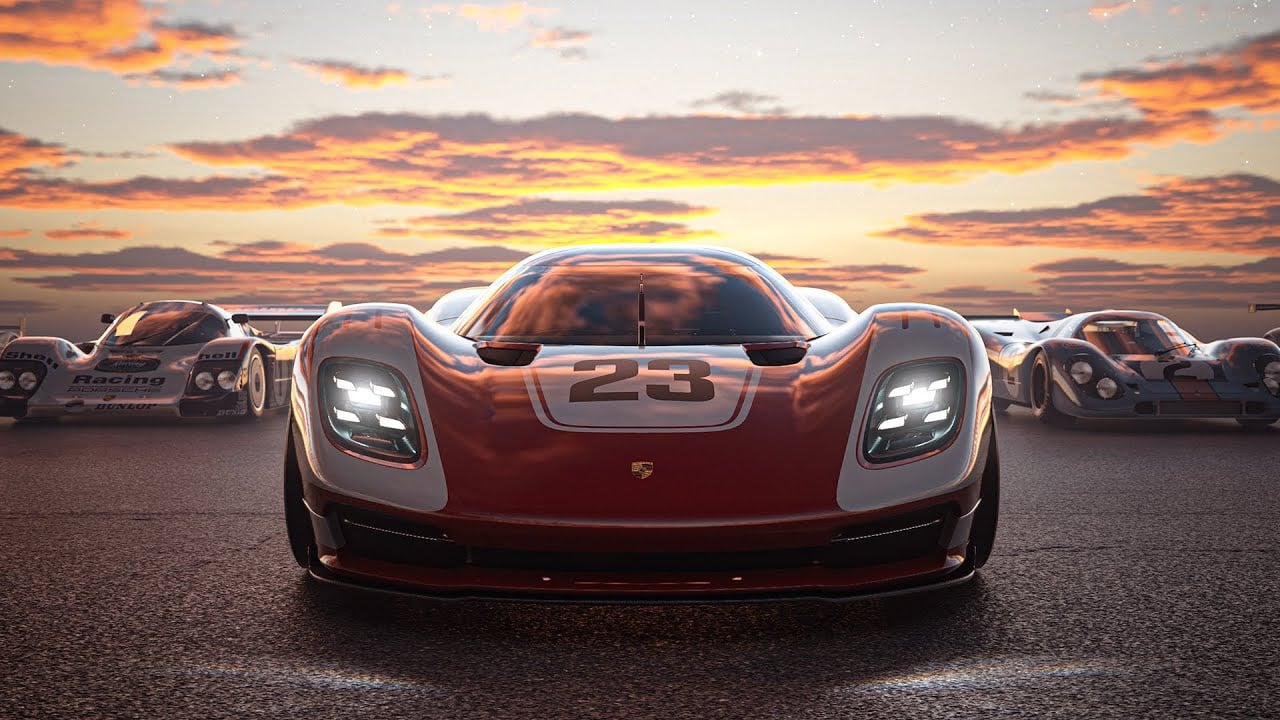 Gran Turismo 7 is a flawed but excellent racing game. Undeniably, the game’s predatory microtransactions and lackluster visuals should not be overlooked. More importantly though, Gran Turismo 7 is finally something different from what audiences have come to expect from Sony over the last ten years. Despite an entire generation of stellar first-party titles, Sony’s in house games have begun to become homogenized, resulting in the novelty wearing off at an increasingly faster rate with each release; Gran Turismo 7 manages to meet Sony’s incredible standard of quality with a radically different experience introducing some much-needed diversity to Sony’s first-party lineup.

Historically Sony’s exclusive lineup has featured both top-tier quality and diversity. Throughout the lifespan of the original PlayStation, Sony reigned supreme with franchises like Crash Bandicoot, Spyro the Dragon, Ace Combat, Twisted Metal, Final Fantasy, and of course Gran Turismo. The PlayStation’s variety of offerings from platformers to RPGs to racing games ensured there was something for everyone on Sony’s platform throughout the nineties.

That dominance would continue into the 21st century on the PlayStation 2. New and returning IPs like Jak and Daxter, Ratchet and Clank, Ico, Shadow of the Colossus, God of War, and once again Gran Turismo fueled that success. Thanks to the fact that Sony had once again provided great games for all audiences the PlayStation 2 sold more than 155 million consoles worldwide more than doubling both of its competitors combined.

The success of the PS2 simultaneously caused both hubris within Sony and awoke a sleeping giant at Microsoft HQ. Despite the formidable Xbox 360 and its wealth of high-profile exclusives, the PS3 once again found success via a variety of exclusive first and third-party games. After a slow start Resistance, Ratchet and Clank, MLB The Show, Motor Storm, Uncharted, Killzone, Little Big Planet, The Last of Us, and for the third generation running Gran Turismo propelled the PS3 to close the gap and end the generation ever so slightly outselling the Xbox 360.

With the exception of the PS4, Gran Turismo games have been instrumental to the success of every previous PlayStation home console. On the original PlayStation Gran Turismo established the franchise with a realistic driving simulation experience while still being highly accessible to casual audiences, and Gran Turismo 2 would later improve upon that foundation while taking massive strides in graphical fidelity. The franchise’s sixth-generation debut, Gran Turismo 3, launched within the first year of the PS2’s life cycle in North America and set a new gold standard for graphical fidelity across all platforms. GT3’s highly polished graphics, gameplay, and feedback loop would prove to be the pinnacle of the franchise that would be unchallenged for more than two decades.

After GT3, subsequent entries in the series would iterate on the franchise formula to a lesser degree with each new entry through GT6. GT4, 5, and 6 would largely look, feel, and play as though they were simply slightly improved versions of the legendary threequel. But on the PS4 GT Sport finally made an attempt at changing the recipe for success and regrettably failed in that attempt. GT Sport’s shift in focus from single-player car collecting to online Esport racing was one that absolutely had potential but would ultimately prove to be something the Gran Turismo community generally found less enjoyable than the traditional Gran Turismo experience.

In 2013 Sony released the PlayStation 4, and before the eighth generation consoles were even available to customers PlayStation had already taken a huge lead. That lead was only strengthened by what is conservatively described as one of the best exclusive lineups on any console ever. But despite how truly fantastic the PS4’s exclusives were, by the end of the generation, Sony had started to get some admittedly legitimate criticism for their first-party games all feeling very similar. The Last of Us, The Order 1886, Uncharted 4, Horizon Zero Dawn, God of War, Days Gone, and The Last of Us Part 2  are all what drove that critical conversation. At the core of that criticism is the fact that Sony’s biggest exclusives consist of some combination of a stoic sad main character in an extremely realistic looking world with finely tuned but somewhat traditional action-adventure gameplay.  The variety of PlayStations past was still somewhat present on the PS4 but the company’s focus disproportionately favored the larger cinematic blockbuster titles.

After the eighth generation, Sony was understandably on cloud nine, but at the same time, the PlayStation ecosystem was in desperate need of a different gameplay experience that was still able to meet the high standards the PlayStation audience has come to expect. Gran Turismo 7 is exactly what PlayStation needs right now. While there has been some minor variation in aesthetic and gameplay with Insomniac’s Spider-Man and Ratchet and Clank games–and even variation on the action-adventure genre–at the end of the day they are ultimately still third-person action-adventure games.

Gran Turismo 7 lives up to the tagline “the real driving simulator” and as it does, it provides an experience not only unique to the PlayStation first-party lineup but one that is unique to PlayStation as a whole. The top-shelf driving sim experience is something that is so radically different from Sony’s standard offering but still incredibly high quality that it provides hope for the future of other Sony IPs both dormant and ones that have long been on the back burner. Franchises like Twisted Metal, Little Big Planet, Resistance, Jak and Daxter, and Dreams are the types of experiences that haven’t gotten the blockbuster treatment from Sony since the PlayStation 3 generation. Gran Turismo 7’s marketing budget, reception, and a general feeling of being treated as a tentpole IP is a crack in the door that was closed for the entirety of the eighth generation.

At first glance, it may not appear as though Sony’s first-party portfolio is missing anything. But upon further inspection that offering has become increasingly homogenized over the last ten years, and while that homogenization led to great success on the PS4 it came with a cost. In a vacuum, Gran Turismo 7 is an amazing racing game that will struggle to appeal to mainstream audiences, but in the context of Sony’s current lineup, it’s an amazing step toward the diversity in experience Sony will need to continue to be competitive for years to come.