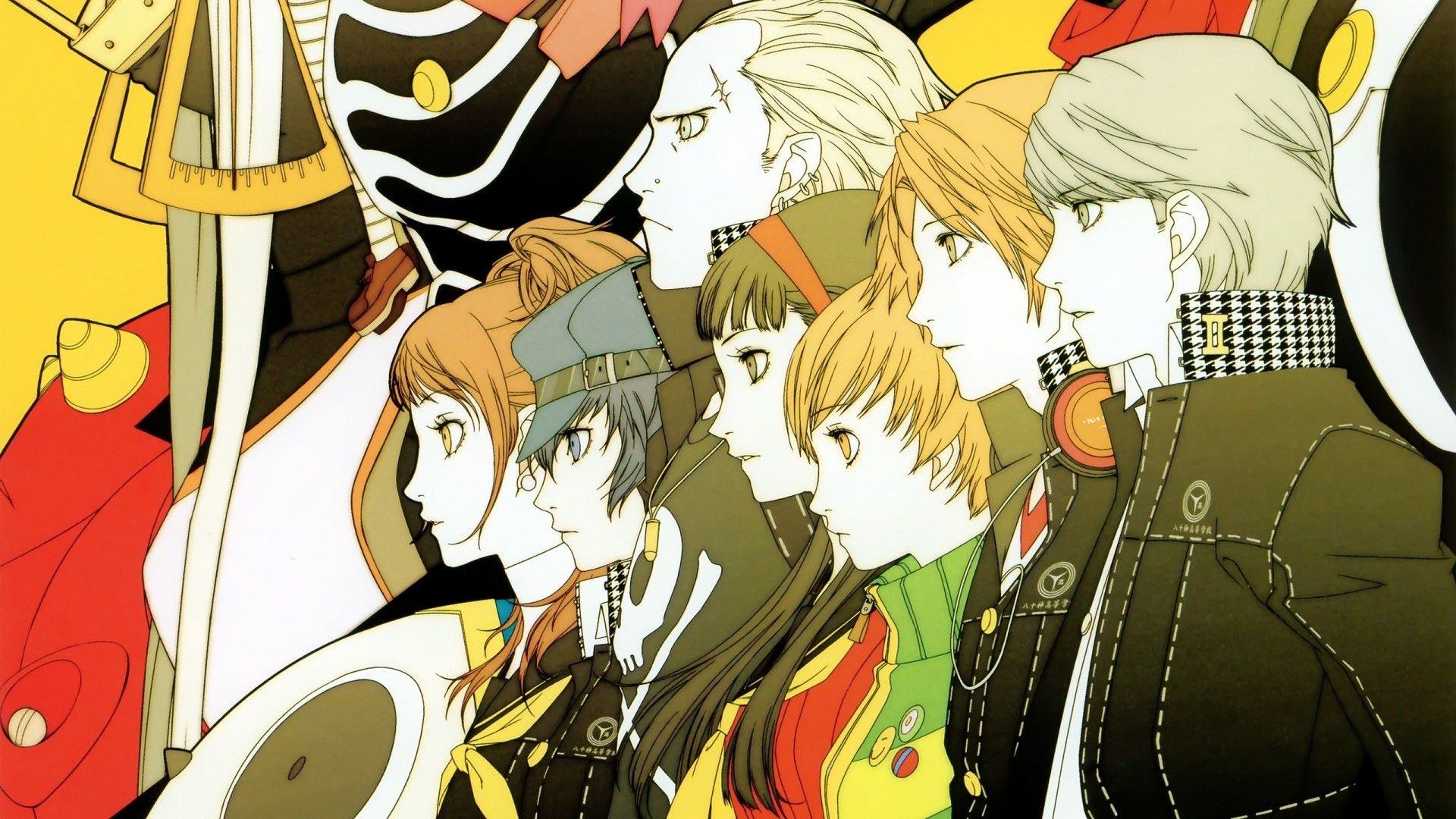 Atlus recently ported Persona 4: Golden to Steam, making this 2012 title more accessible than ever. As I’ve recently poured over streams re-playing the game, I’ve naturally reflected on my own experience with Persona 4.

While I’m familiar with the additional content from Persona 4: Golden, I’m still a bigger fan of the original, “vanilla” Persona 4. I picked up the game following its North American release in 2008. Since then, I have played through it fully 3 times, and to this day have held onto my old PS2 console, even with a faulty disc drive that necessitates piling heavy books on top of it to get the game to run.

I believe it’s all worth it.

Persona 4 is, without a doubt, a story-driven game. I thoroughly enjoyed the dungeon crawling, turn-based fighting and strategizing. However, it was the ideas presented by Persona 4 that had a profound impact on me, particularly as a teenager struggling to understand the world.

Three things from Persona 4 impacted me the most. These were 1) the main characters’ struggles toward self-acceptance, 2) the broader concept of “facing yourself,” and 3) the overarching theme of seeking “the truth.”

This article will focus on Persona 4 for the PS2. You can also check out our Games That Changed Our Lives on Persona 3.

One of the highlights of Persona 4 for me was its character development. By the end of my first playthrough, I was amazed at how the story worked over its 70+ hour game time on its character development and relatability. There was a depth and pull to it all to a degree that I had never encountered in books, tv, anime, manga—and I certainly didn’t expect it from a video game.

At the time, I was definitely part of the target demographic, being myself in high school in my mid-teens. However, while this superficial aspect definitely helped pull me in quicker to the main characters’ struggles, what was powerful to me at the time was watching these fictional high schoolers have their own nuanced and profound internal conflicts. Each character struggles through an identity crisis, eventually leading to great moments of self-acceptance, which the characters keep exploring through their Social Links.

The members of the main cast of Persona 4 shared a common sense of feeling trapped and isolated. Each character had their own spin on it, though, dealing with issues of social isolation, pressures imposed by family and adults, struggling to understand one’s own sexuality, and more.

There were some whose stories I could understand, while others I very much related to, to the point of it being eerie. Without giving spoilers, I related most to a certain double-battle/internal conflict that mulled over the idea of personal identity, best summed up with the phrase “there is no real me.”

What really impacted me, though, was not only seeing characters my age struggle with such heavy topics but how each one found the determination to acknowledge the worst of themselves and try to improve themselves for the better. Their drive to achieve self-acceptance was the most inspiring aspect of the game for me.

The struggle of “facing yourself”

Since Persona 4 spends the majority of its time looking at individual characters’ struggles to face themselves, it then follows that later in the game, the broader question arises of whether facing yourself is necessary, or even beneficial to one’s quality of life.

At the age of sixteen, I didn’t fully understand the concept, at least not on a personal level. While I found hope and relatability in the main characters’ struggles, the game is fairly limited (at least until the very end) with how “facing yourself” applies, or doesn’t, when one reaches adulthood.

After completing the game for the first time, a friend and I debated a certain late-game character’s assertion that (paraphrasing) “you get nothing from facing yourself.” My friend agreed with the sentiment, and while I at the time had no logical defense, on the contrary, I was determined to believe the opposite. I wholeheartedly wanted to believe that there was value in confronting one’s darkest parts and overcoming them. The issue irked me, and being a perpetual contrarian, the debate stayed in my head for years to come.

Years have passed since Persona 4 planted this seed of a question in my mind. I can say now, many years later, that I sincerely do believe in the value of facing oneself. I may have had too much Persona 4 on the brain, but I’ve since experienced both the feelings of discomfort and fear and then the eventual feeling of catharsis after facing your inner demons head-on and working to move past them in a constructive, healthy way.

Searching for “the Truth”

Persona 4’s greatest overarching theme centers on searching for the “truth.” From individual character arcs to the story’s progression, pursuing such truth is what ties this game together and pushes it forward to its conclusion.

Beyond the examples of pursuing truth reflected in the main cast’s arcs, the game portrays capital-T “Truth” as something vague and strangely enticing, while being dangled in front of you throughout the game.

As the game progresses, a debate arises regarding the value of seeking “truth.” That is, whether “truth” can be obtained, or is subjective, simply being a matter of believing something is true.

Near the end of the game, the protagonist proclaims (albeit with slight variances depending on dialogue choices) that the truth has to exist, without much further justification. Such stubborn naivete would seem more problematic to me had I started Persona 4 for the first time today. However, when I first played Persona 4, I could relate. At age 16, I was aware that I was on the precipice of adulthood, and thus closer to learning about the outside world more than ever before. This sensation truly felt like the entity of “truth” in Persona 4: a shapeshifting, massive collection of truths just beyond my grasp.

I remember the prospect of being both intriguing and terrifying. Yet here were these characters, whom I had grown so attached to over many hours of gameplay, confronting it regardless. The characters’ stubborn innocence and determination resonated with me, and as a result, Persona 4’s larger question about finding the truth has stuck with me to this day.

Persona 4 is hands-down the most influential video game I’ve ever played. Yes, I’ve played many great video games since 2008, but none have resonated with me or changed my outlook on life in the way Persona 4 has.

Based in southern Connecticut, Katharine works in several roles as a freelance writer, copy editor, and academic tutor, while moonlighting as a hopeless anime fanatic. Both with anime and video games, Katharine has a taste for the oddly specific, with a popular, generic favorite thrown into the mix every once in a blue moon.