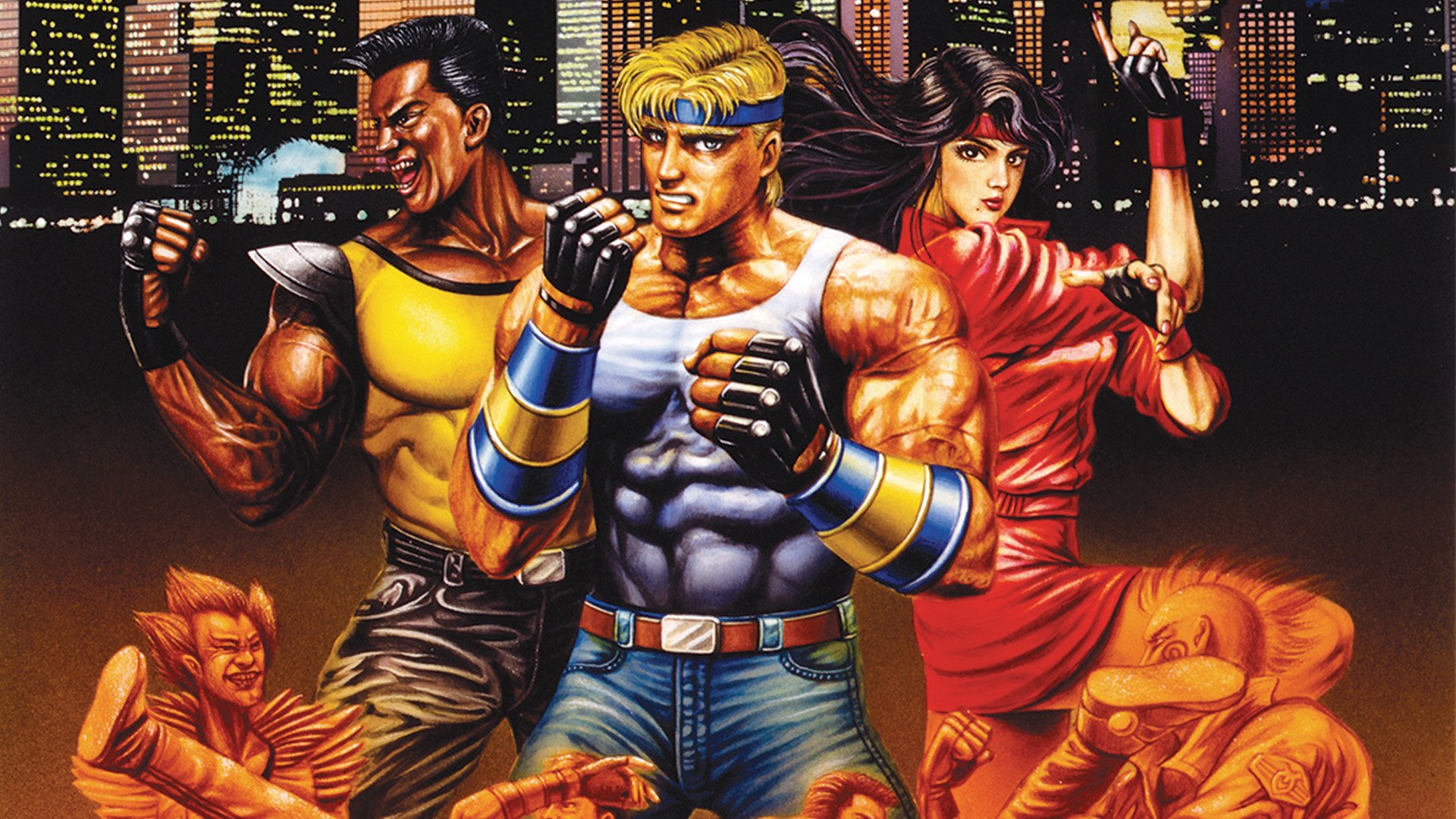 The Sega Megadrive was probably not the best console for a child. Whilst the SNES was known for its child-friendly software, the Megadrive was known for the exact opposite. The competition between the consoles was fierce, exaggerated by the antithetical approaches to a rapidly growing industry. In this nebula of creativity, the destructive depths that Sega was willing to take led to the birth of one of its most iconic games; Streets of Rage.

Whilst the demise of Sega as a hardware company brings some sorrow, it still has some timeless classics that shouldn’t be missed. Streets of Rage still punches above its weight, offering vehement gameplay and a crime-busting storyline. Staying true to its roots, it had a typical Sega soundtrack. In other words, you could put it in Sonic the Hedgehog and it would still work. Such was the style of the Megadrive, Streets of Rage is quick, energetic, and a bit of an adrenalin rush. A potent formula that borrows its roots from the classic arcade scene of the 80s. In many ways, Streets of Rage is an arcade game brought to your own home, so it was unsurprisingly ported to the arcades themselves.

With a choice of three characters, at the time, this meant endless possibilities. Axel Stone always stood out the most, bearing resemblance to William Zabka’s portrayal of Johnny in the original Karate Kid (The only Karate Kid), his ability was martial arts, suggesting Noriyoshi Ohba might have been a fan of the film, and who can blame him? Not to say Adam Hunter and Blaze Fielding didn’t have their strengths, they just required a different strategy to succeed. Each had their own abilities, based on power, jump, and speed; a balanced approach offering real choice.

The gameplay itself was similar to that of Golden Axe two years earlier. Enemies would walk onto the scene from both sides, with the occasional appearing through a garage door or some other background interaction, and the player would have to defeat all the enemies before moving on to the next scene. There were eight rounds, and with the exception of round seven, there was a boss battle at the end of each one. An unoriginal approach, however, it succeeded with unforgiving gameplay. You punch, kick, throw; and even use weapons such as knives, poles, and golf clubs, to fight your way past the criminal gang that has taken over the city.

For its time, it had remarkably detailed animation. The sprites themselves were intricate for their era, and the background had plenty of character, with different bars and shops being shown as you moved through the city. This was complete with the soundtrack composed by Yuzo Koshiro, known for being one of the greatest game music composers of the 16-bit age.   The music had an atmosphere of confidence punching through it, delivering a swagger not seen since Yuria tore up the Death Adder. Koshiro came to define much of the Mega Drive era. Much of the iconic soundtracks from Sega of that time were composed by Koshiro and it becomes more apparent with each game you play. Streets of Rage remain some of his best work, however, with a sound that defined the game just as much as the gameplay.

Streets of Rage was soon followed by three further sequels and inspired countless games after. Most importantly though, it was one of the first games I ever played and brought me to a world that has since become a major part of my life.  The Sega Megadrive doesn’t always get the credit it deserves, and even though I’ve since shifted to Nintendo, Sega is where my love for gaming began. Streets of Rage was ultimately the most memorable game of that era, even if it hasn’t aged quite so well as Sonic the Hedgehog or Street Fighter. If this bears any life lesson, it is to not forget your roots. You’ll play countless different games and consoles throughout your life, but there will only be one console, and one game, that brought you there.

Editor’s Note: This article was originally published on May 26, 2017.