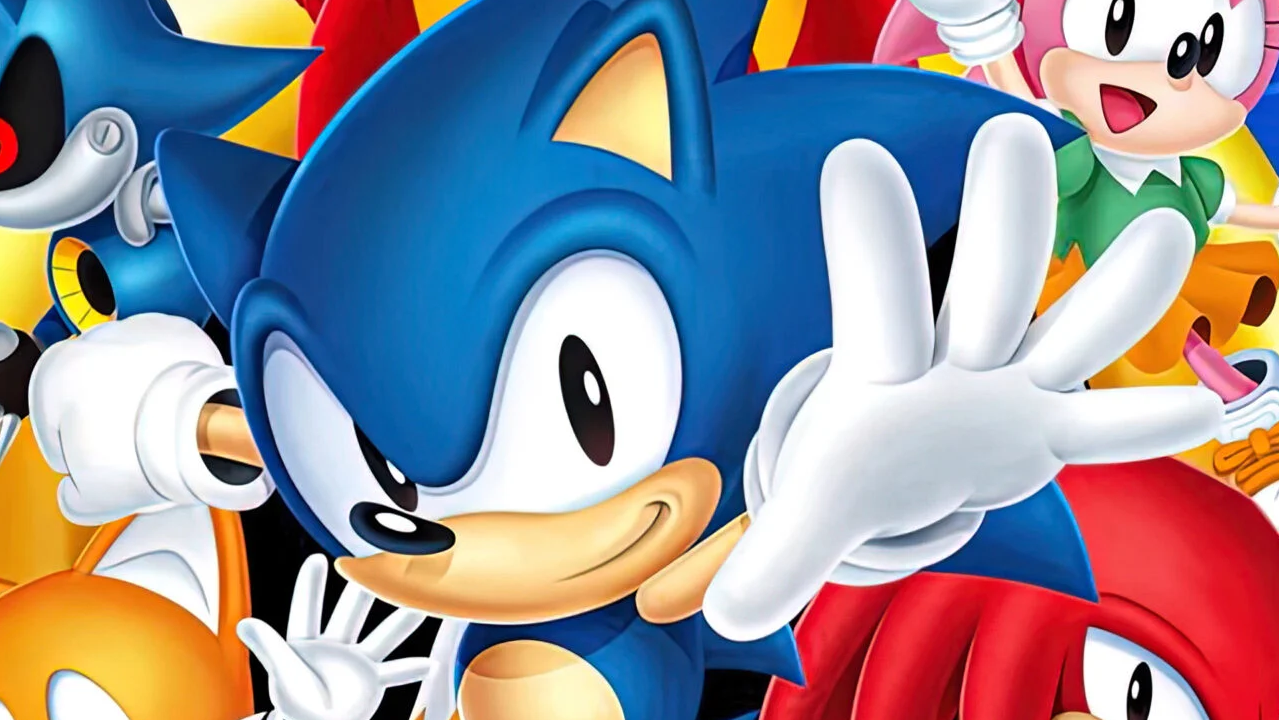 Since the time of its release, Michael Jackson’s involvement with the soundtrack for Sonic the Hedgehog 3 (1994) has been disputed, but former Team Sonic head Yuji Naka wrote a Twitter thread on June 23rd that may finally put the rumor to rest.

Although Michael Jackson has never been formally credited with work on Sonic the Hedgehog 3, there are now multiple sources that confirm he was at the very least somewhat involved. An interview with composer Brad Buxer in April 2022 for Abbey Road Institute, for example, confirms that Buxer, who is credited for Sonic the Hedgehog 3‘s soundtrack, did work with Michael Jackson on at least one occasion for the project.

With the release of Sonic Origins, a remastered collection of classic Sonic titles including Sonic the Hedgehog 3 & Knuckles, the issue of the game’s soundtrack is more prevalent than ever given that some of the music has been changed for the remastered collection. On the very same day that Sonic Origins released, Yuji Naka Tweeted to ask if the game featured different songs than the original title, before following up with a now-legendary Tweet that has caused chaos in the Sonic community.

The precise meaning of this Tweet is not quite as straightforward as it seems, but it still reveals a lot without necessarily intending to. Naka would later explain that in saying “SEGA Official uses Michael Jackson’s music”, he was referring to a TikTok on the SEGA Official page that features his music, rather than explicitly confirming his involvement with the Sonic the Hedgehog 3 soundtrack. However, the phrasing of the Tweet still implies that he finds this strange because of the changes in the soundtrack, heavily implying that the original music was at least in part written by Michael Jackson.

Furthermore, Naka also Tweeted a photograph with a highly cryptic caption that has only fuelled the speculation about the Michael Jackson Sonic the Hedgehog 3 story. In this Tweet, Naka reminisces on being flown to “his house” in “his helicopter”, without explaining who “he” is in this situation. It is not part of a Twitter thread and lacks any further context, but many have pointed out that the location in the photograph is very similar to the area surrounding the late Michael Jackson’s Neverland Ranch home in California.

If Naka is indeed referring to his experiences at Neverland Ranch, then this is almost certainly confirmation that the “King of Pop” legend worked alongside Brad Buxer and others on the Sonic the Hedgehog 3 soundtrack, despite never being credited for his contributions. Despite all of this new information, however, there is still no official confirmation, making this decades-long gaming mystery one for the ages.