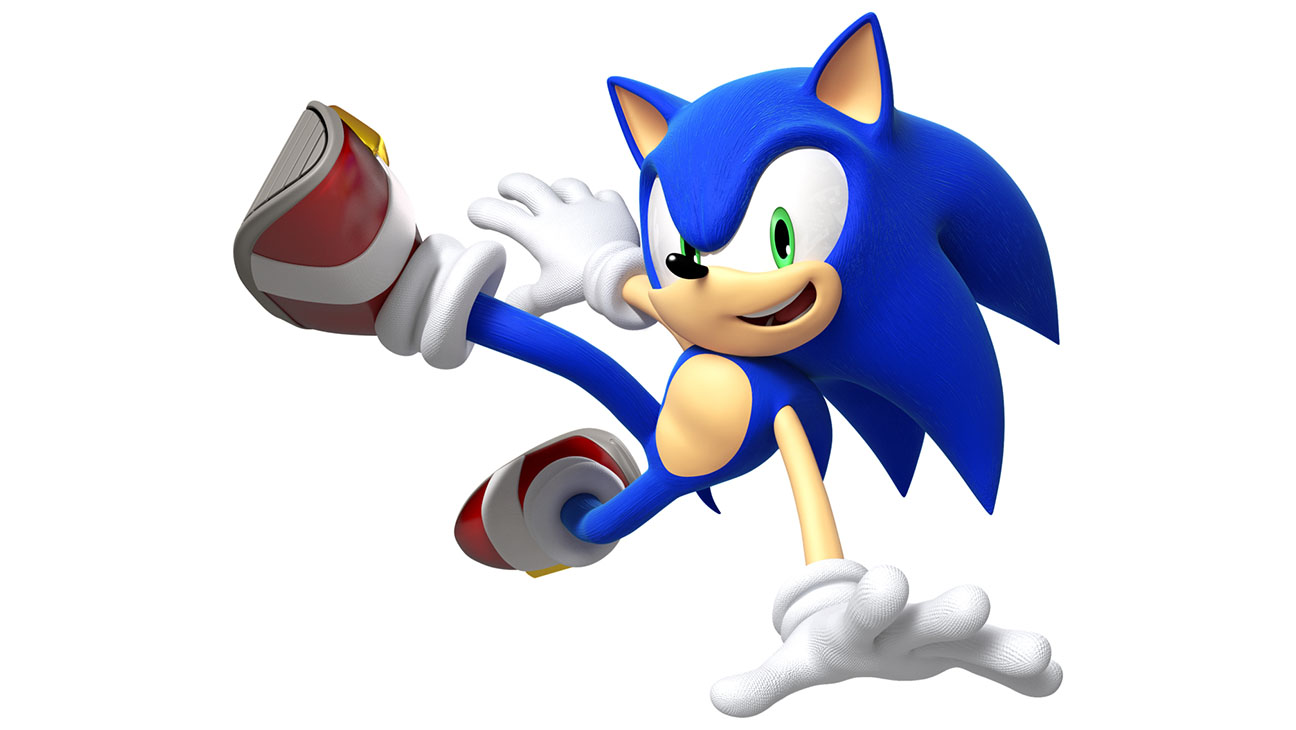 Green Hill Zone is unquestionably one of the greatest opening stages of all time. With an instantly iconic track, gorgeous 16-bit visuals, and level design that puts the majority of its contemporaries to shame, Sonic the Hedgehog makes one hell of a first impression. And then Marble Zone hits, and suddenly the game is slow, requiring the player to be patient and methodically go with the flow. It’s a pace breaker, one that’s pointed to as one of the first Sonic’s greatest flaws. How could a platformer about going fast drop the speed so suddenly and abruptly? Well, because Sonic the Hedgehog isn’t about going fast.

That’s what the marketing centered itself around, but the original Sonic is more akin to an action-platformer than anything else. Marble Zone isn’t some colossal blunder of level design or pacing, it’s a very deliberate halt to the gameplay loop that Green Hill Zone establishes. Sonic the Hedgehog was always going to need more than just speed to compete with Mario. Faster gameplay isn’t a replacement for good level design, and Marble Zone opts for a level conceptually more sophisticated than Green Hill Zone.

In the context of the original Sonic the Hedgehog, however, these are two sides of the same coin. Often, discourse on the first game centers around what Sonic 1 isn’t, what it doesn’t bring to the table. There’s no spin dash, there are only six Chaos Emeralds, and only two zones actually emphasize speed. When revisiting any old game, it’s important to understand the context of its release. In 1991, there was no spin dash, there were only six Chaos Emeralds, and only two zones emphasized speed because the other zones placed their focus elsewhere. There was no perception of what the Sonic franchise should be. There was only a single game.

That said, it’s impossible to separate Sonic the Hedgehog from its speed based marketing entirely. That’s just an inherent aspect of the game. At the same time, marketing is marketing and needs to be treated as such. It has no real bearing on how the game plays or how the game is designed. If Sonic’s marketing were perhaps more honest, commercials would have focused on how the ring system fundamentally changed platforming. But that probably wouldn’t have hyped kids up.

Later games might have improved on Sonic’s foundation considerably, but the series’ first outing holds up well in spite of what it seemingly lacks.

If Sonic the Hedgehog went with literally any other health system, the game would have failed. Sonic’s gameplay loop is intimately tied to the fact that health is a player-controlled variable. Unlike other platformers of the era, Sonic could afford to be more aggressive. Getting hit wasn’t a guaranteed death. Far from it, in fact. Rings are bountiful enough where competent players will always have at least one ring keeping them alive. In Mario, a mistake is crucial. In Sonic, they’re expected.

The very concept of the ring system revolves around the potential of Sonic being hit. He only needs 1 to survive, but getting struck kills a player’s momentum. Getting hit isn’t the end of the world, but there are good reasons to avoid it. Reaching the end of a zone’s first two acts with 50 rings also allows players to access Special Stages. More importantly, however, rings afforded Sonic Team wiggle room when it came to the difficulty curve. With such a health system in place, there’s no real need to coddle the player, resulting in frequent enemies and hazards. In this case, it’s better to cater to the player who takes their time to learn each zone than the one who’ll beat Sonic once and never touch it again.

Which is important to make note of. Sonic levels are designed with the expectation that the game will be played multiple times. Sonic isn’t a one and done type deal. The objective isn’t to beat the game; it’s to get good at it. Rings not only allow players to make constant mistakes, they present an opportunity to learn from mistakes immediately. Rings serve as a fail-safe, ensuring that the level design can be a bit crueler while still keeping players alive and in control. It’s easy to move on from a mistake without killing the flow of gameplay. It might make Sonic easy to beat, but it doesn’t make Sonic easy.

Sonic’s difficulty curve can be punishing at times, with certain hazards often requiring players to stop in their tracks for a second lest they get hit. Labyrinth Zone is almost too tense at times, trapping Sonic underneath amidst wall spikes on an arrhythmic timer. It’s overwhelming and the zone’s boss fight is stressful, but Sonic the Hedgehog’s level design allows you to get away with quite a bit. Labyrinth Zone is tense, but there are air bubbles every few steps. Scrap Brain Zone can be punishing but is otherwise littered with rings.

They might seem like minor distinctions to make, but they’re exactly the details that keep Sonic the Hedgehog accessible. For experienced gamers, it’s a title that provides a legitimate challenge alongside the opportunity for skill-based platforming and action. Enemies are more present than in other platformers, since they can afford to be. Not just that, Robotnik poses more unique challenges that Bowser ever did, playing out in action-oriented scenarios.

For inexperienced gamers, it’s an incredibly forgiving platformer that offers a genuine, but not overwhelming, challenge. Getting a game over isn’t the end of the world either, as recouping progress doesn’t take much time and replaying older levels will only further familiarize players with the game. Sonic the Hedgehog isn’t a particularly fulfilling title for those just looking to complete it. It’s not substanceless, but the meat of the game is in Sonic’s finer details.

Underneath all that marketing bravado is a clever action-platformer with an eye for variety.

It’s in coming to recognize how the slower stages— Marble Zone, Spring Yard Zone, Labyrinth Zone— have their place. If Sonic is about speed, it makes sense to set a benchmark for where “slow” is. And even slow, these zones have value even if they are admittedly of a lower quality than Green Hill or Starlight Zone. Marble Zone is a moodier, more traditional platforming stage with light puzzle elements and enemies in cramped spaces. Spring Yard Zone is a manic series of acts filled with hazards. Labyrinth Zone is atmospheric and stressful, requiring more deliberate movements from the player.

Final Zone sums up Sonic the Hedgehog best: a single boss battle with no rings— a reflex heavy finale where one mistake means death. Even without rings, Final Zone isn’t too difficult, but it’s a fitting way to cap things off after the chaotic Scrap Brain Zone went all out with the platforming. Between all the variety in level design, the most consistent element of Sonic 1’s gameplay loop becomes the action. Enemies are also present, and they even provide Sonic with little bumps when hit, tying back into the platforming. Maintaining speed at all also requires that players not get hit, often needing to attack enemies in order to keep momentum.

One way or another, it all comes back to a combat loop that exists thanks to the ring system. Depriving a player of their most trusted resource at the very end of the game is a great way of highlighting Sonic’s foremost mechanics. It’s hard to ignore how jarringly methodical some zones can be, but there’s value in the series’ earlier level design. Later games might have improved on Sonic’s foundation considerably, but the series’ first outing holds up well in spite of what it seemingly lacks. Underneath all that marketing bravado is a clever action-platformer with an eye for variety. For better and for worse, Sonic the Hedgehog was always more than just speed.