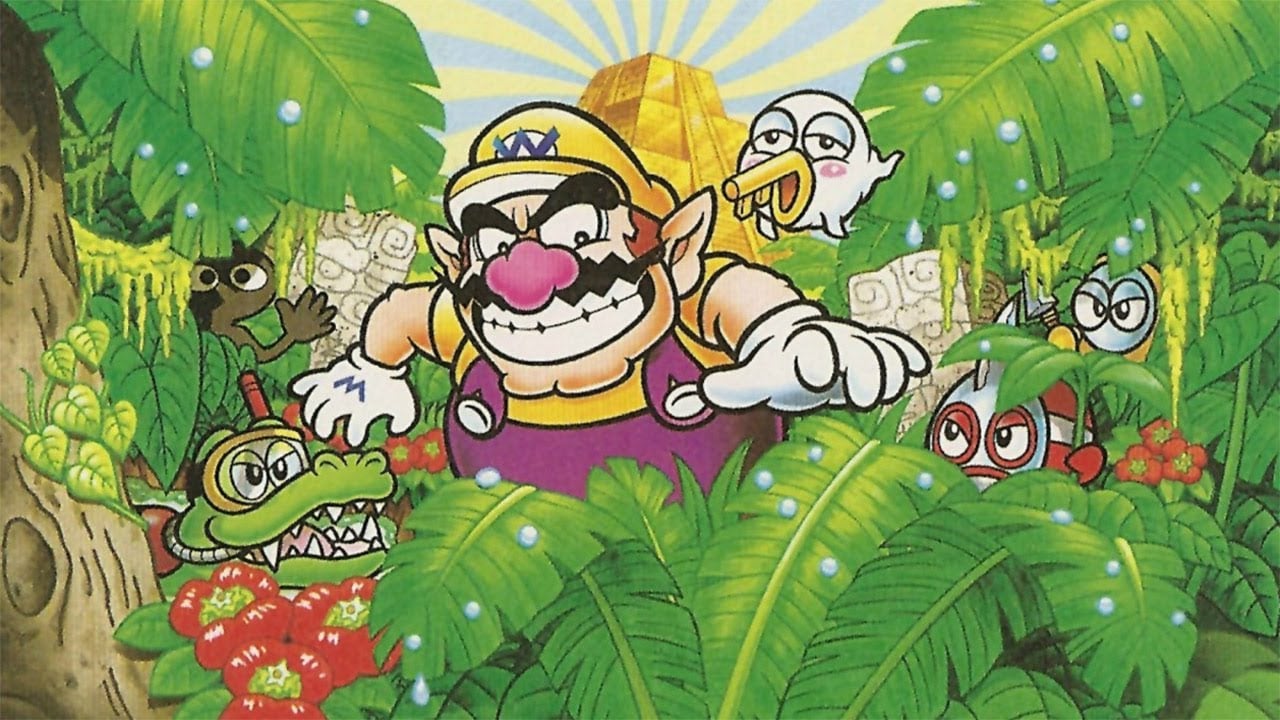 The game that has had the biggest impact on my gaming life as a whole is quite unorthodox, in fact, I wouldn’t be surprised if no one else shared the same sentiment for it as I do. As a die-hard fan of The Big N, most would expect my life-changing game of choice to be something like Ocarina of Time or Super Mario World. While both of those games are incredible, it’s Wario Land 4 that really drove me into my favorite obsession.

Wario Land 4? Why? Aren’t there better games on the Game Boy Advance? I’m sure there are, just not to me. Before Wario Land 4, I had no idea how good video games could actually be. I knew what they were and I often played them at a friend’s house, but I just didn’t really care about video games. In fact, I was at my buddy’s house when I first got to experience Wario Land 4. Thinking it was another Mario-clone, I certainly wasn’t expecting much out of this seemingly random Game Boy Advance game. This quickly changed as I faced the first boss, Spoiled Rotten. It starts the fight as a cute-looking radish that cries when you attack it, however, near the end of the fight his face becomes grotesque and distorted. As a child, I was horrified. I had nightmares for days after seeing that thing, yet I was still intrigued. I hadn’t experienced much of anything from games up until this point. Even though I only got to play the tutorial stage and a boss fight, the surreal themes and environments grabbed the attention of my seven-year-old self. I had to own it.

Having my own copy of the game changed everything. I became absolutely obsessed with playing it to the point of it becoming an unhealthy addiction. Every single level was completely unique and unlike any other stage in the game. At that point, I was used to repetition, both in terms of visuals and gameplay. Wario Land 4 was different. Each music track perfectly complemented the mood and scenery, creating earworms that I would hum to myself on the playground at school. Each level had new transformations and gimmicks that changed up the gameplay dramatically, further extending my play sessions. Each boss was as challenging as it was grotesque, especially for a child of my age. All of these things played an integral role in making this my first incredible gaming experience.

I remember being particularly fond of the surreal worlds that the game created. Everything just seemed so wonderfully strange in an indescribable way, and I wanted to learn more. This was the first time I had ever put much thought into a game, especially while I was in school. I wanted to learn everything I could about it, even going as far as to read the game manual every single day for weeks. Wario Land 4 was the gateway drug to a life of gaming.

I have revisited the game many times over the years, as it’s not just a symbol of nostalgia for me. The game is honestly incredible, and recent playthroughs have reminded me exactly how good it is. I still own my original cartridge, and it never fails me when I have to rely on it to bring back those feelings I had when I was a child. As my love for Nintendo grew, so did my interest in the character Wario himself. He’s certainly changed over the years, and while many of his newer games are excellent, it’s his fourth adventure that really stuck with me. He was an anti-hero that I hadn’t been exposed to yet, motivated only by greed and personal gain rather than the benefit of others.

While the game certainly isn’t story-based, it builds its world through imagery, sound, and mood. I didn’t know exactly why I liked Wario Land 4 as a child, but now that I’m older and (hopefully) wiser, it’s clear as day. There really is nothing else like this title. It’s clearly designed for players of all ages, yet seems mature at the same time. It focuses on presentation to set a distinct mood, yet it’s also a challenging platformer with rock-solid mechanics. It’s an underrated gem that has brought me hours of happiness, and I certainly wouldn’t be the same today without it.