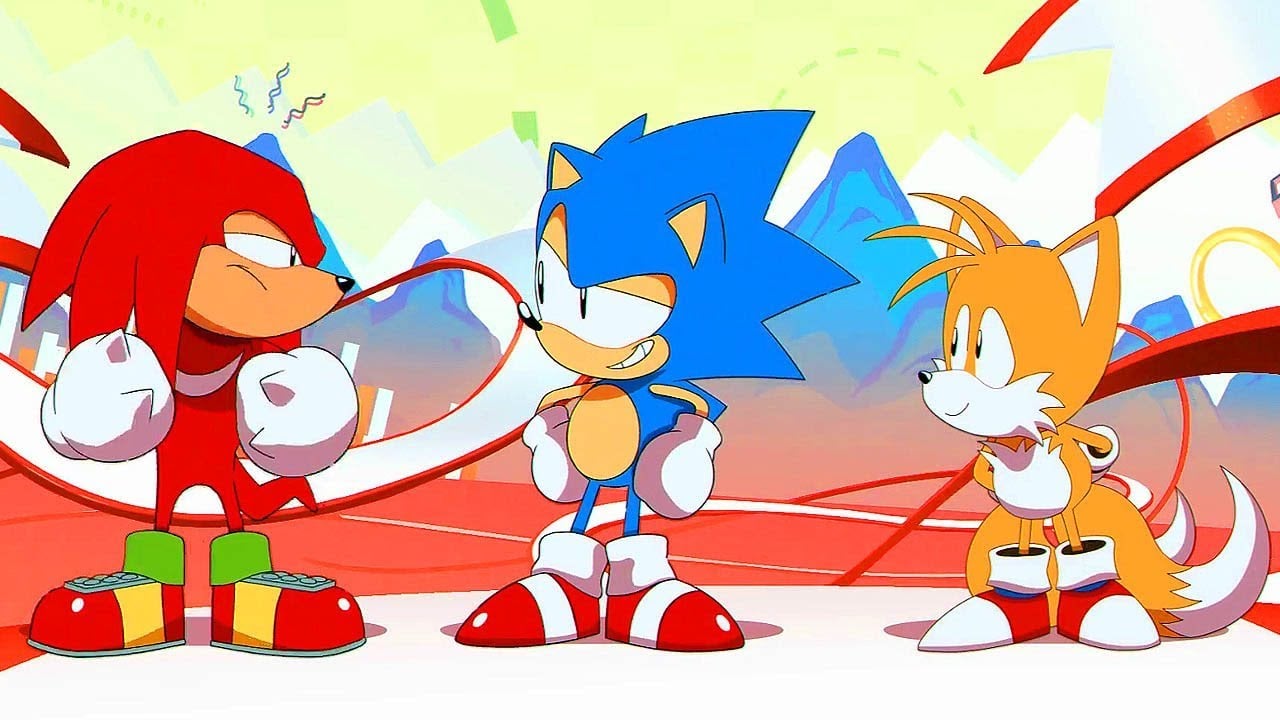 This week on the NXpress Nintendo Podcast, Cameron Daxon, Marc Kaliroff, and Campbell Gill make their grand return from a one-week mental health hiatus for a jam-packed episode. The gang kicks things off by discussing the news that Xenoblade Chronicles 3 has received a release date…and it’s way sooner than expected! The Xenoblade franchise’s third entry is now releasing in July rather than its previously announced September release window, meaning there’s. Of course, the question remains: if a delayed game is eventually good and a rushed game is forever bad, what is a game that bumps forward its release date by two months? Only time will tell…

Next up, Marc shares his thoughts on Sonic the Hedgehog 2 (the movie, not the Sega Genesis classic) and gushes about its humor, cast, and charm. This may just be one of the best video game films ever made–not that that’s an especially high bar, but oh well. The gang move on to a more general discussion of the Sonic series after this, sharing their impressions on the masterful Sonic Mania, their desire for more ports of 3D Sonic games, and apprehension for the future of the franchise. But hey, at least there are some good Sega Genesis games on Switch.

The hosts close things out by running through a spicy rumor: are Game Boy Advance games coming to Nintendo Switch Online? If rumors are to be believed, we could have an extraordinary lineup of classics heading to the Big N’s subscription service soon…although there’s no telling how much more we’ll have to pay for this expanded expansion pack.