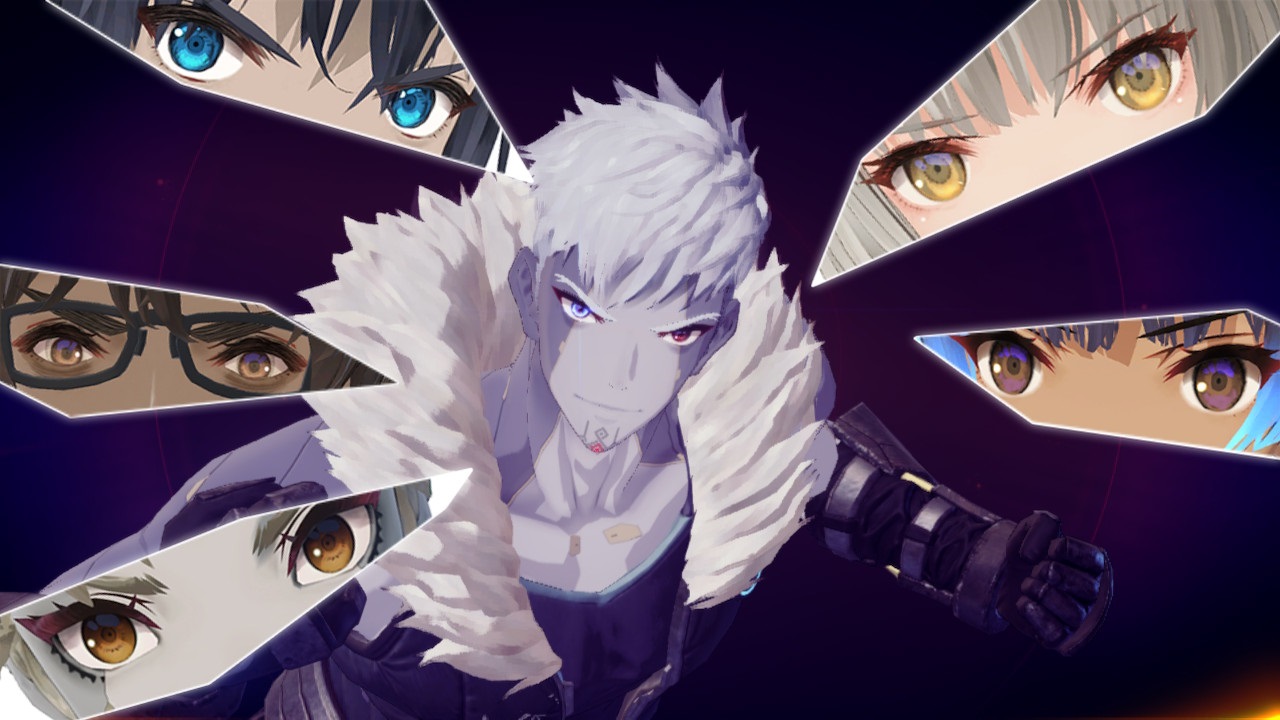 The Xenoblade Chronicles series is notorious for being both tutorial-heavy and dense, especially when it comes to combat systems. While the combat tutorials in Xenoblade Chronicles 3 are leagues better than the esoteric jumble that Xenoblade Chronicles 2 suffered from, it can still be tough to know exactly how to optimize your fighting strategy. If chain attacks are giving you some trouble, this guide will walk you through everything you need to know to take full advantage of the system.

How do you build up the chain attack gauge?

When it first becomes available partway through chapter two, you may notice that the chain attack gauge takes long enough to fill that pulling on off isn’t really possible during shorter skirmishes. Instead, chain attacks are most viable against 1) Unique Monsters no more than 10 levels beneath you, or 2) regular foes 5-10 levels above you. Some ways to fill out the gauge more quickly include executing combos, canceling attacks, and performing fusion arts as often as possible. There are also certain accessories that affect how quickly the chain attack gauge fills.

How do the different Chain Orders work?

Once the chain attack is activated, you’ll be presented with three different Chain Orders to choose from. These are randomized, but the members of Ouroboros will always have the same Order (e.g. Taion will always have Art of Subjugation). The completion bonus for these Chain Orders will only activate once that round of the chain attack is carried out, but they stack with other Chain Orders throughout the attack. Because of this, it may be wise to choose Noah’s Brave Assault or Sena’s Bombshell Blitz early on to reap the benefits of attack boosts for all of the rounds.

After choosing a Chain Order, it’s time to carry out the attack. Each member of Ouroboros will always have the same base amount of percentage points (the number above their heads) that their attacks will contribute to the gauge in the top right of the screen. When they actually attack, bonus points are awarded based on factors like the number of hits and damage dealt. During chain attacks, arts will automatically become fusion arts and position-specific arts will automatically grant the appropriate damage bonuses.

Each member can only be used once per round of the chain attack; they can be brought back for later rounds, but that depends on if they’re reactivated. There’s a fair bit of strategy in choosing who to use when because different classes offer different perks. Attackers get a 125% bonus if they go first, ending on a Defender guarantees that the member with the highest total percentage gets reactivated in the next round, and ending on a Healer guarantees that the gauge won’t go over 99%.

The goal of a chain attack is to get the highest percentage possible each round. Scoring between 100-149% will be ranked Cool, 150-200% is Bravo, and over 200% is Amazing. The higher you score, the more members can be reactivated for the next round; Cool brings back one, Bravo brings back two, and Amazing brings back a whopping three members. Anyone who’s brought back for the next round retains their max damage percentage, resulting in members in later rounds being able to surpass 100% of the gauge on their own.

Based on their abilities, a simple strategy would be to use an Attacker to fill the gauge, switch to a Healer to lock it in at 99%, and then finish with a Defender to guarantee the Attacker is reactivated. That said, chain attacks often aren’t lined up that perfectly, so you may find yourself having to finish with an Attacker sometimes depending on your party makeup. Just be sure to never end on a Healer.

If an enemy is killed during a chain attack, all attacks from that point on will start granting extra EXP based on how much damage is dealt. It’s important to note that this isn’t Bonus EXP; all EXP gained from chain attacks will be applied immediately once they’re over.

The Importance of Heroes in Chain Attacks

Heroes are an integral part of Xenoblade Chronicles 3, and the benefits of always having one active in the party go beyond simply having more firepower at your disposal. They each have a special chain attack ability that can be gained just by using them during the attack, and if their Chain Order is chosen it doesn’t contribute to the three-round chain attack limit. Thus, it’s highly recommended to experiment with different Heroes, find an ability that suits your needs, and choose their Chain Order when it pops up to get the most out of every chain attack.

However, no matter what class the hero you’re using belongs to, be aware that the same class-based rules the rest of the party abides by don’t carry over to heroes. Healer heroes will not go over the 99% limit and mess up a carefully calculated chain attack in an instant.

How to Activate Ouroboros Orders

Ouroboros Orders aren’t available until partway through chapter three, but they’re vital to master if you want to maximize damage output. These especially powerful chain attacks can either be triggered by starting a chain attack while at Interlink level three, or by completing chain orders from two members of an Ouroboros pairing in the midst of an attack.

Once activated, all party members previously used in earlier rounds will come back with bonus damage percentage. However, unless it’s activated using the Interlink method, the execution of an Ouroboros Order will automatically end the chain attack. Trying to pull off an Ouroboros Order using the second method is also largely left to chance since Chain Orders are randomized. That said, Ouroboros Orders can be great finishers that make a significant difference in the amount of damage dealt.

For more Xenoblade Chronicles 3 coverage, be sure to check out our other guides and review here at Goomba Stomp!