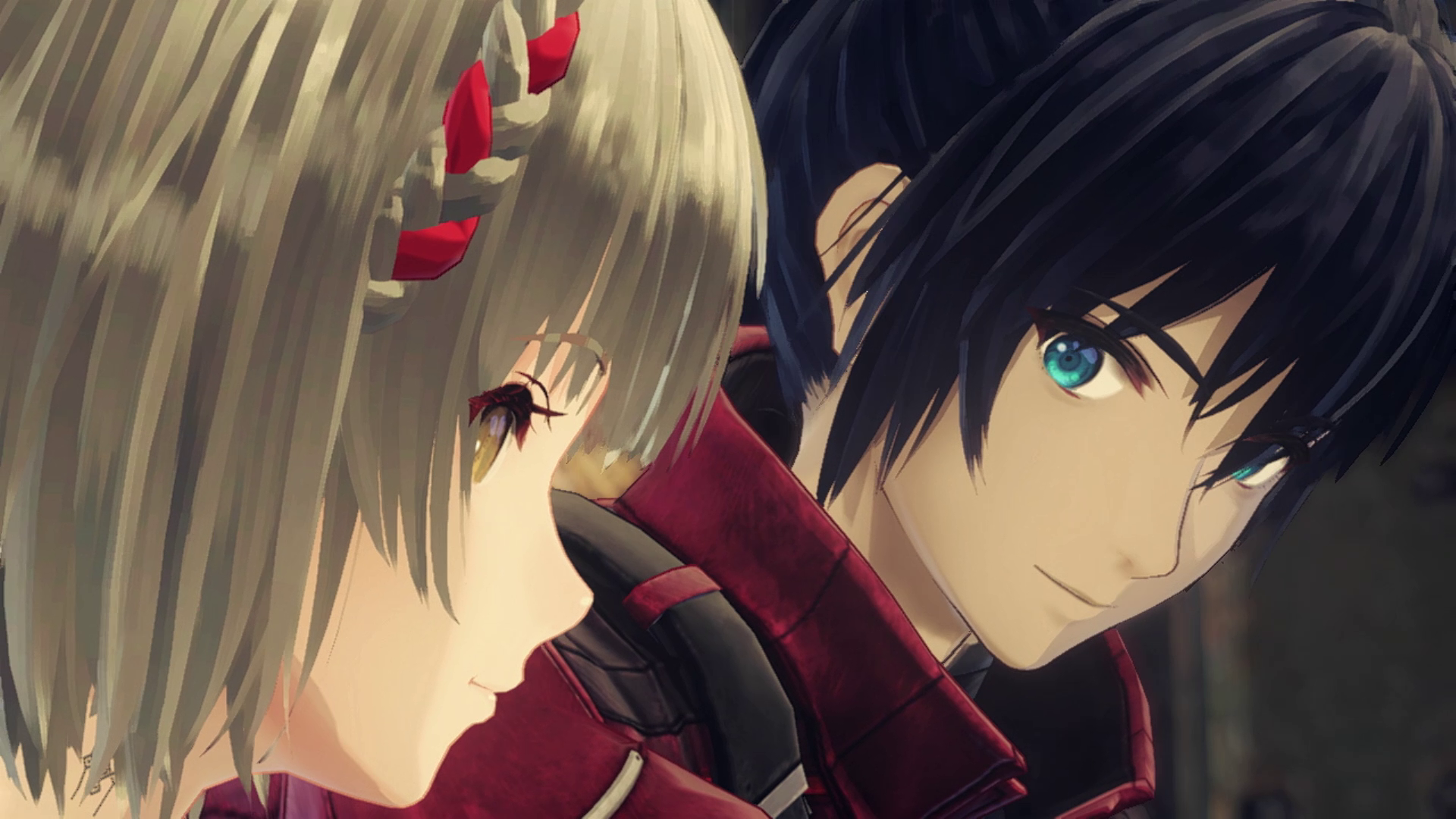 Cowabunga it is. This week on the NXpress Nintendo Podcast, Cameron Daxon, Marc Kaliroff, and Campbell Gill react to the Nintendo Direct that absolutely everyone was waiting for (sarcasm intended) and review what might just be another GotY contender on Switch. The gang starts out by reacting to the Xenoblade Chronicles 3 Direct with a perfectly balanced slate of impressions: whether or not you chose to watch this much-anticipated Direct or you’re holding out for that elusive general Direct, the hosts serve up a slate of hot takes for what’s sure to be one of the summer’s biggest games.

After that, it’s time for the hosts to dish out the spiciest of takes regarding Aspyr’s unpatched, apparently known game-breaking bug that makes it completely impossible to finish the new Switch version of Star Wars: Knights of the Old Republic II: The Sith Lords. How did this ever get past QA? As always, let’s blame capitalism.

Closing things on a much more radical note, the gang grab their pizza and ninja gear to review the long-awaited Teenage Mutant Ninja Turtles: Shredder’s Revenge. This beat ’em up from Dotemu and Tribute Games is every bit as good as we’d hoped, and then some: whether you grew up with the Turtles in the 80s, 90s, or 2000s, this bodacious brawler has a little something for everyone (plus one of this year’s best soundtracks). It’s the perfect multiplayer bash for two thirds of podcast hosts!