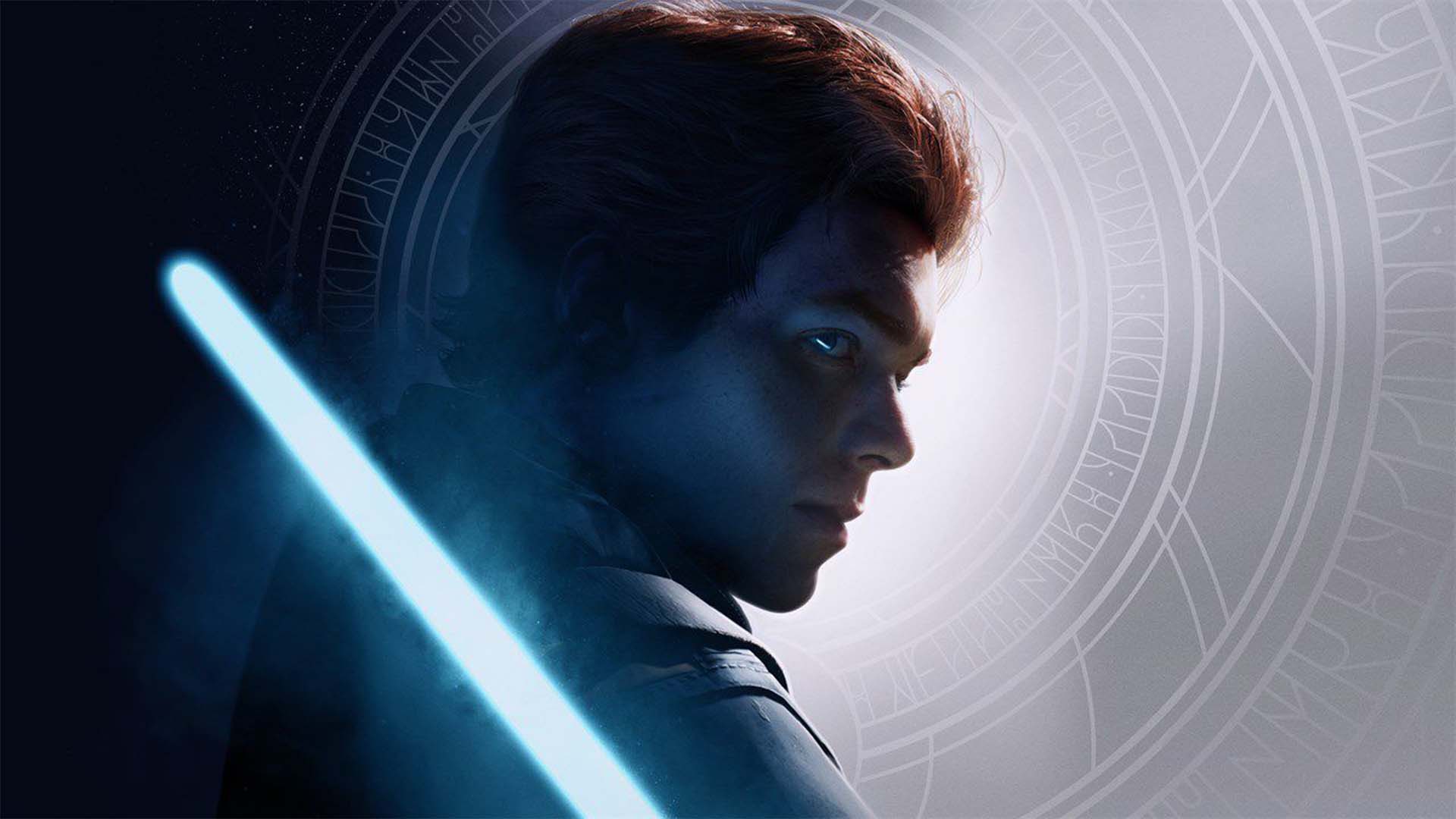 Everything You Need to Know About Star Wars: Jedi Survivor, Knights of the Old Republic, and More

Star Wars Celebration 2022 had plenty of exciting announcements this weekend. While the Disney+ front no doubt covered the majority of the announcements, Celebration 2022’s gaming side had some pretty wizard reveals during its shorter showcases. Between Respawn Entertainment and Aspyr, Star Wars fans received a handful of first looks at a snippet of upcoming interactive experiences arriving both this and next year. From the highly-anticipated reveal of Jedi Survivor to the return of The Sith Lords, this was every Star Wars video game announcement from Celebration 2022.

After dozens of rumors making the rounds, an official announcement regarding the sequel to Star Wars: Jedi Fallen Order was made at Celebration 2022 after BD-1 took the stage. As previously teased by journalist Jeff Grubb, the game’s sequel from developer Respawn Entertainment is indeed called Star Wars: Jedi Survivor and will release next year.

As can be seen in the CGI trailer above, the teaser was intended to leave fans with a lot of questions–and it certainly does! During the trailer, an Imperial Senator speaks about Cal Kestis, the Mantis ship can be seen crash-landed on some sort of cliffside, Cal fights what is seemingly a new inquisitor, and the beloved Jedi finds some sort of survivor in a bacta tank.

While details about the game are extremely sparse right now, what audiences were told at Celebration 2022 is that Star Wars: Jedi Survivor will follow the story of Cal Kestis and BD-1 five years after the events of Jedi Fallen Order.

It should be noted by readers that Jedi Survivor’s place in the Star Wars timeline might have been specifically chosen to set up a possible connection to other current content. Any Star Wars fan who has been keeping up with the most recent Disney+ live-action shows will of course know that Obi-Wan Kenobi takes place during the same year; one decade after Revenge of the Sith. Considering actor Ewan McGregor teased before that director Deborah Cho added in elements from the video games and extended canon to Obi-Wan Kenobi, perhaps there is a chance we could see Cal and BD-1 show up sometime during the show’s next few episodes.

BD-1 is Getting His Own Display Model LEGO Set

While this may not be a video game announcement, it is certainly related to one! Star Wars: Jedi Fallen Order is getting an official display model LEGO droid set this August. For $99.99, fans of the video game can pick up an articulated LEGO replica of Cal’s buddy BD-1. The set is made up of 1062 pieces and comes included with an information stand that holds the same BD Minifigure previously included with The Mandalorian’s N-1 Starfighter. BD-1 includes a moveable head and legs, translucent pieces where his lights would normally be, and a compartment area filled with healing stim canisters from the game.

The LEGO BD-1 display model droid set will be released on August 1st. Pre-orders are already available across multiple retailers including the official LEGO Store, Best Buy, and Amazon.

The last time a Star Wars video game received its own LEGO set was way back in 2008 when Star Wars: The Force Unleashed was released. To coincide with LucasArts’s release at the time, The LEGO Group created a replica set of Starkiller’s ship, Rogue Shadow. The Rogue Shadow set came with Minifigures of Galen Marek, Juno Eclipse, and Battle-Damaged Darth Vader. Perhaps soon the Stinger Mantis will receive its own set and Cal can finally become a Minifigure!

Knights of The Old Republic II is Coming to Nintendo Switch

In this standalone sequel to Star Wars: Knights of the Old Republic, the Sith Lords are nearly on the verge of destroying the Old Republic and have hunted the Jedi almost into extinction. As the Jedi Order remains in disarray, players will take on the role of a lone Jedi in exile who attempts to reconnect with the force and put a stop to the Sith Lords. Like the first game in the series, Knights of the Old Republic II features a large amount of careful decision-making that will either lead the protagonist down a path of light or darkness.

Star Wars: Knights of The Old Republic II: The Sith Lords is available for pre-order on the Nintendo Switch eShop for $15.00. The game will launch in just two weeks on June 8th.

The Sith Lords is Being Restored With a Free DLC Expansion

A surprise, to be sure, but a welcome one! Star Wars: Knights of The Old Republic II: The Sith Lords will be receiving a free content expansion exclusive to the Nintendo Switch version after the game’s launch. To celebrate the latest rerelease of the game, Aspyr will be completing all of the game’s unfinished content.

Previously, when Knights of The Old Republic II was released in 2004, Aspyr and Obsidian Games had to leave a good chunk of content on the cutting room floor due to time constraints. Over the years many fans have created mods to resurrect the developers’ unfinished content. The Restored Content DLC will be the first official downloadable expansion ever released for Knights of The Old Republic II.

Announced during last September’s Nintendo Direct, Star Wars: Hunters from developers Zynga and Natural Motion made an appearance at Celebration 2022 with its own booth. Those attending the show were able to go hands-on with the game’s mobile release. Once again, this was yet another showcase for the game where the Nintendo Switch version did not make an appearance. Disappointingly, Celebration 2022 had nothing new to offer for the game.

Star Wars: Hunters is a 4v4 competitive arena combat game that takes place on a new planet called Vespaara. After the fall of the Empire, Vespaara’s arena opened to a floodgate of opportunities where all sorts of species from across the Star Wars galaxy could fight for large rewards. The game utilize’s a third-person perspective, has three game modes (Huntball, Control, and Escort), and features plenty of hunters such as Stormtroopers, Jawas, Mandalorians, and Jedi.

Previously, the mobile release of Star Wars: Hunters had launched in select regions for testing purposes. Star Wars: Hunters is scheduled to launch on Nintendo Switch and mobile platforms sometime this year. No details regarding a concrete launch for either platform was provided at Celebration 2022.