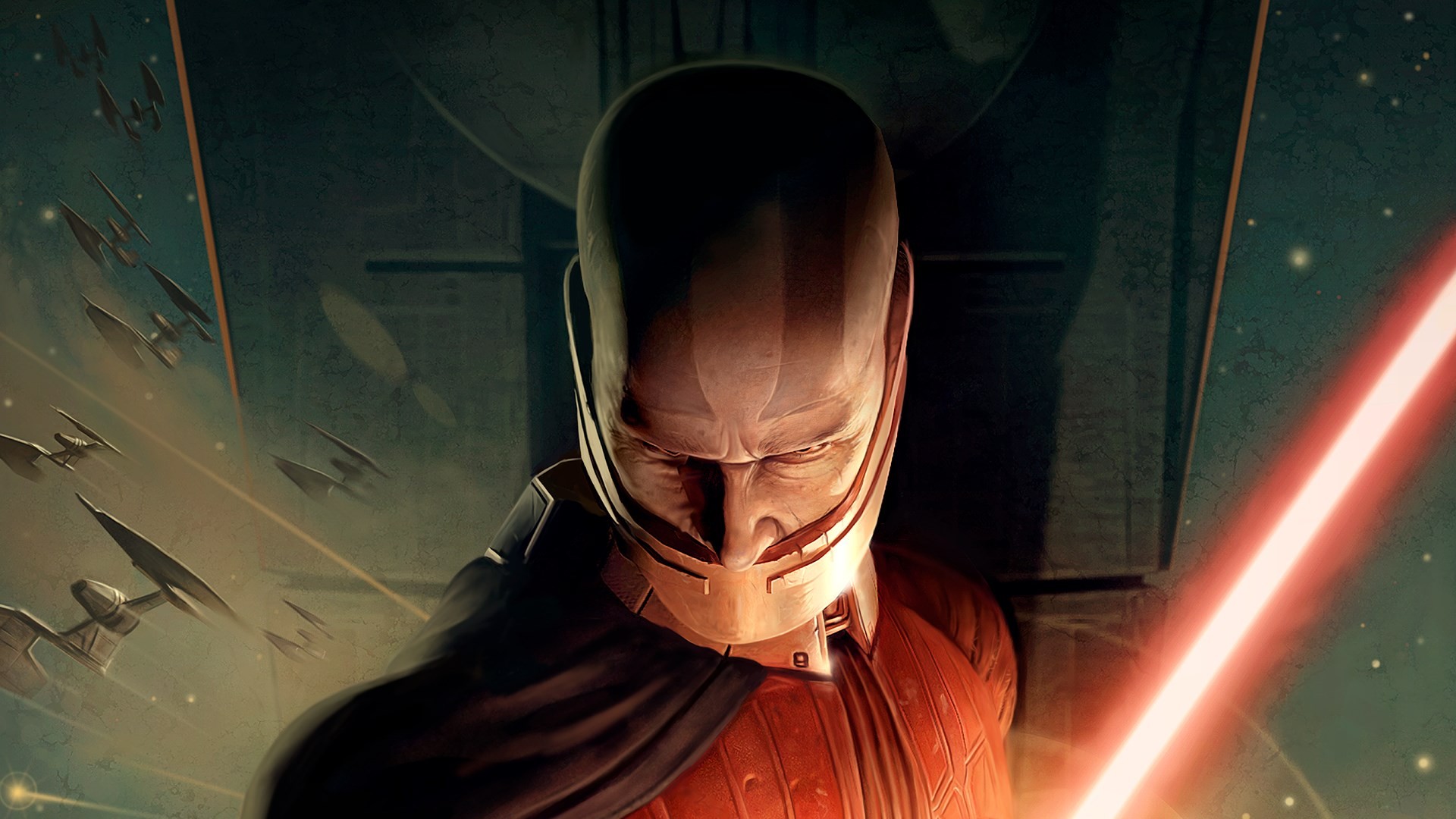 Long have Star Wars fans waited, but the age of the Old Republic is upon us once more. Aspyr has been porting legacy Lucasarts content to modern consoles for years now and it was only a matter of time that Bioware’s original role-playing masterpiece from a galaxy far, far away would make its grand return. While a PlayStation 5 timed-exclusive remake might be in development, the force is still strong with Aspyr’s latest high-definition port of 2003’s Star Wars: Knights of the Old Republic. Whether you are a returning fan waiting to relive your childhood with an optimized iteration of the game or an interested adopter who has never experienced what happened before the age of the chosen one, Star Wars fans will be happy to know that the latest Nintendo Switch version of the first KOTOR entry might just be the best way to play it.

Over four thousand years before the Empire rose to power in George Lucas’s six-film saga, Bioware’s Knights of the Old Republic game showcases the events of a heated war between the Sith and Jedi that inevitably wiped out thousands of force users across the galaxy. To keep this synopsis simple and spoiler-free, as Darth Malak releases a massive Sith armada to overthrow the Republic, the customizable protagonist of the game who suffers from amnesia must venture through the outer rim to assist his fellow Republic soldiers, Jedi, and outcasts in instilling peace. Knights of the Old Republic contains one of the most engaging Star Wars tales audiences can ask for. It is absolutely not worth ruining for any Star Wars fan completely oblivious of its mind-boggling twists.

In terms of how it has held up over time, Knights of the Old Republic still thrives in all of its authentic glory. Between the gameplay that set standards for the role-playing genre to its narrative that expanded upon Star Wars’ never-ending lore in tremendously impactful ways, it is still one of the best experiences fans of the franchise can get outside of the media involving events and characters from the Skywalker Saga. Some of the menus can be clunky as they pack in so much content and there is still an abundance of loading screens between areas, but no aspects of the game have dramatically taken a toll on its immersive leads, outstanding score, and nostalgic atmospheres.

As goes the usual with Aspyr’s remastered Star Wars content, Knights of the Old Republic contains only two real differences on the Nintendo Switch when compared to its lineup of other available counterparts. The game has received a welcoming high-definition facelift with widescreen support and a well-optimized portable experience. In case it has not become clear enough, if you are looking for more than graphical upgrades or the obvious additional mode all Nintendo Switch games benefit from, you will want to continue waiting for that new remake. This iteration of Knights of the Old Republic only gives the original some minor benefits.

All of the Star Wars games from the sixth generation of consoles have certainly aged in many ways, but Knights of the Old Republic still looks fine on the eyes. It is by no means a technical masterpiece and can fall short of the atmosphere Republic Commando still presents, but there is nothing wrong with its graphics. The high-definition textures are on Aspyr’s typical standards and the noticeable jump to a 16:9 output unquestionably gives the game a greater sense of scope. Of course, the main selling point for this rerelease outside of that sweet widescreen enhancement is the ability to play Bioware’s game on the go.

Star Wars: Knights of the Old Republic and its sequel were brought to IOS and Android by Aspyr in the past, but the ports felt botched for many fans due to some user interface and controller changes. Thanks to the hybrid features of the Nintendo Switch, Knights of the Old Republic can now be enjoyed anytime and anywhere in its intended form. As to be expected by Aspyr’s previous work on the system, the game runs practically flawlessly when undocked. Outside of the obvious resolution drop to 720p and some extremely light (nearly unnoticeable) instances of lag during heavy action sequences, the latest portable iteration is everything long-time fans would hope for.

For those holding out until Aspyr’s promising remake hits store shelves, Star Wars: Knights of the Old Republic‘s latest port is the definitive way to play the classic role-playing adventure on modern consoles. For those desperate to dive into some classic Star Wars lore that will soon be reinserted into Disney’s canon, you can not go wrong with jumping on Aspyr’s Nintendo Switch release before its recreation arrives in the future. No matter how you look at going into this acclaimed classic, it is not hard to give in to the $14.99 price point for anyone remotely interested in playing (or even replaying) Star Wars: Knights of the Old Republic. The welcomed widescreen and substantial portability will certainly have die-hards double-dipping.