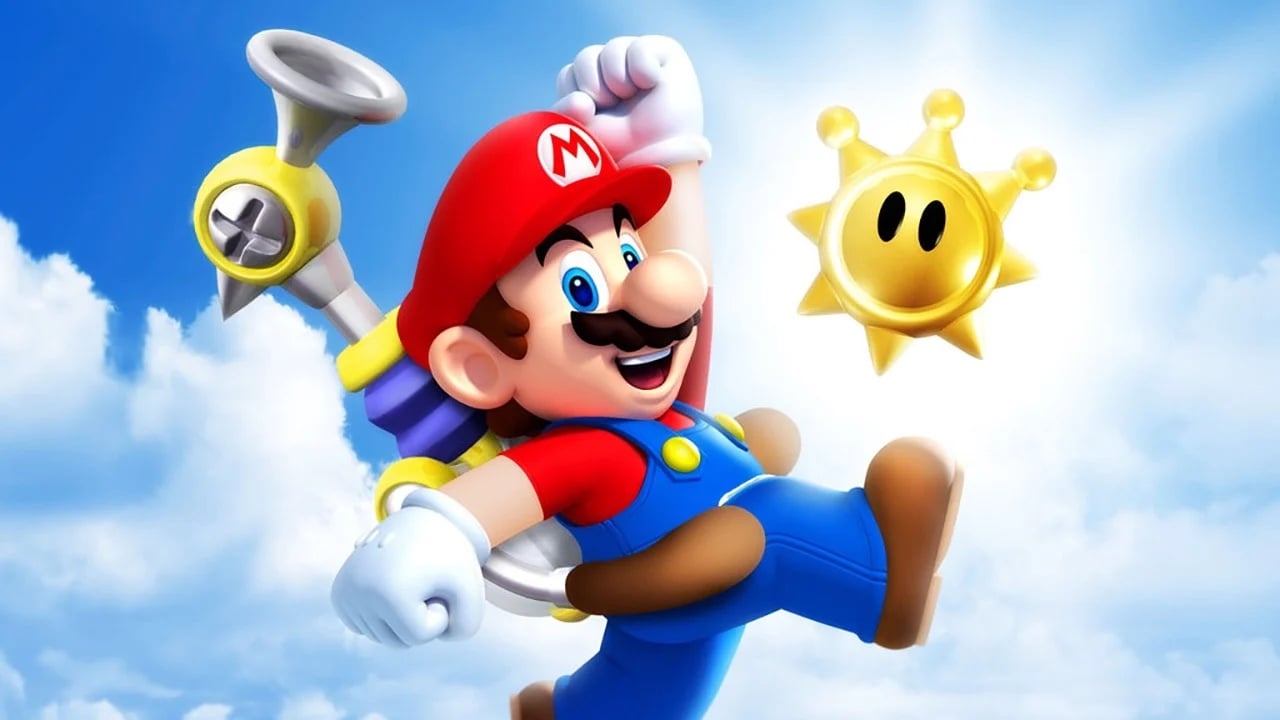 Ready for an episode of pure rage? This week on the NXpress Nintendo Podcast, Cameron Daxon, Marc Kaliroff, and Campbell Gill embark on an infuriating discussion of some breaking news, celebrate a landmark anniversary, review a traumatizingly adorable indie game, and much more!

First thing’s first, the gang runs through Nintendo’s onslaught of news in the recent drip feed anti-Direct on Twitter, including the surprise announcement of Bayonetta 3’s release date, the divisive debut of Daisy as a playable character in Mario Strikers Battle League, and the gameplay deep-dive of Mario + Rabbids: Sparks of Hope. And of course, we can’t miss out on a chance to celebrate the 20th anniversary of the most controversial mainline Mario game of them all: Super Mario Sunshine. Maybe its controls aren’t as intuitive as other Mario titles (at least, according to Campbell), but Sunshine undeniably holds a special place in the hearts of fans everywhere.

Next up, after Marc spotlights the wonderful financial ruin that is a Pokemon TCG addiction, Cameron gives the gang a deep dive into the endearingly horrifying survival title Endling – Extinction is Forever. In this entirely fanciful and completely unrealistic fantasy, players control a mother fox guiding her four cubs to safety in a world being eviscerated by global warming and environmental disaster as corporations molest the environment. Thank goodness we’ll never have that happen!