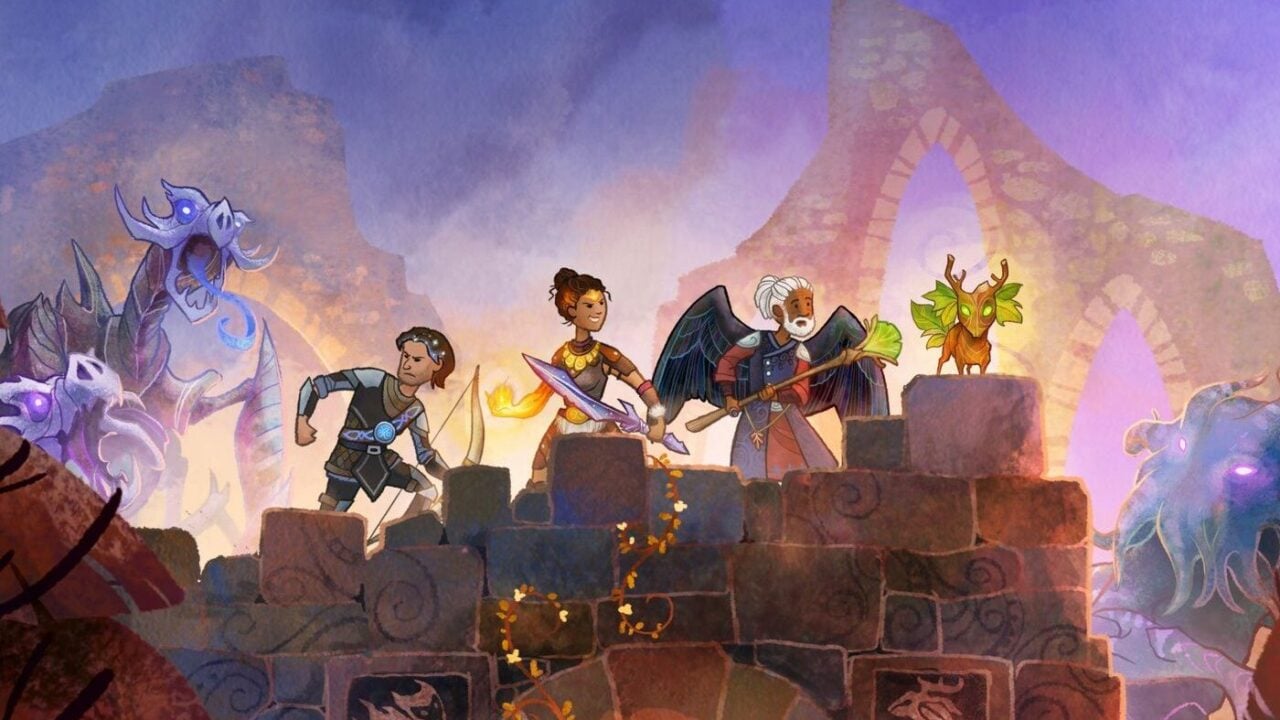 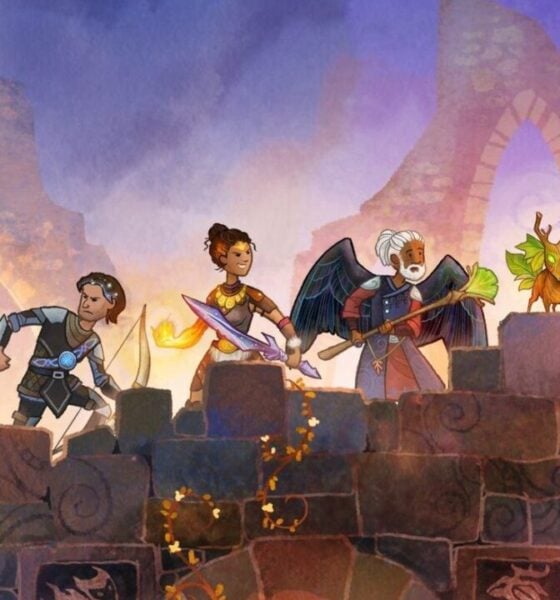 Wildermyth Has One Question: What Is Your Story?

Far more than just a gorgeous and deliciously complex strategy game, Wildermyth invites players to spin their own tales at every turn.

An enduring trope in the fantasy genre is that of the seasoned veteran at the tavern with a story to tell. Often grizzled, always chatty, he or she will regale travelers with tales of myth and legend, of friends loved and lost, of grit and determination, tragedy and triumph in the face of impossible odds. In indie strategy role-playing game Wildermyth, the player creates those tales. Every battle, every dialogue choice, every found item, and every minor NPC helps create a rich tapestry to be handed down to the next generation. A game interested in exploring the impact of legacy at every turn, Wildermyth is catnip for players with an active imagination.

Wildermyth is a celebration of legacies, both in its mechanics and in its storytelling. From tile-based strategy video games like XCOM to literal tabletop RPGs like Dungeons & Dragons, Wildermyth puts its own spin on familiar gameplay to great effect. Every element is striking, and once players settle into the rhythm of Wildermyth‘s storytelling, it is incredibly difficult to put down.

For fans of Final Fantasy Tactics or the many games it inspired, Wildermyth will feel easy to sink into. At its most basic, this is a fantasy-themed turn-based strategy RPG, broken up into chapters with discreet goals. Between battles, players see snippets of story and send party members to scout the map. Exploring the map and securing areas can yield more resources, which can eventually be crafted into powerful weapons and accessories for the player’s ever-expanding party of heroes. The battles themselves are deliciously complicated, with multiple character classes to master that all have their own strengths and weaknesses, and enemies that grow more powerful the longer the campaign goes on.

Most everything in Wildermyth is tied to a ticking clock. Characters inch ever-closer to retirement age, and actions like hiring new recruits or scouting nearby territory eats up in-game time, advancing plot beats and granting enemy forces powerful new Calamities. Keeping one eye on the calendar is essential, but it also becomes necessary over time to split the party up, sending members to complete tasks all over the map. But travel takes time, and tension builds when trying to reunite a spread-out party. Will a lone traveler be ambushed, and permanently killed? Or will that greenhorn recruit be able to make it across three territories unmolested? Even though mechanically the player is simply clicking and assigning tasks to their characters, there is a nail-biting quality to trying to maximize efficiency.

The art direction and overall presentation is quietly stunning, like a magical pop-up book. During battles, characters appear as paper dolls and cardboard cutouts, but are still expressive and satisfying to move and give instruction to. After every battle, successful or otherwise, the plot moves forward via comic strip-like panels where party members banter. The art in these panels is hand-drawn and evocative, a forgotten picture book where wolfmen, gorgons, and animal deities rub shoulders with farmers, ruffians, and heroic warriors and mages. A fantastical world has been fully realized, breaking free from the generic trappings of other games of its type.

But where Wildermyth truly stands out from the crowd is in its innovative combat encounters and incredible writing. Both are designed to feel organic and fresh in every respect, and both are packed full of surprises. Even for fantasy RPG experts, there is more than enough here to dazzle and delight.

While there are only three character classes to choose from, each class has plenty of variety within their available skills to make them feel truly unique. Warriors are sturdy, with incredible parrying and damage-dealing capabilities. Hunters can lay ambushes and slip into the Greyplane, avoiding damage to strike from the shadows. But arguably the most powerful and interesting class to master is the Mystic. Mystics can Interfuse with their surroundings, imbuing pieces of scenery with magic to turn them into deadly weapons. A pile of rocks, normally just a piece of cover for party members to hide behind, becomes an arsenal of missiles when Interfused. Everything, from a book on a shelf to a single lamp, can be juiced with magic and used to devastating effect. A veteran Mystic can turn the tide of almost any battle, and it feels incredible to use the storybook surroundings as weaponry against the monstrous throng.

When not in combat, players can find plenty of enjoyment in moving through their own unfolding legend. The writing inWildermyth is the game’s secret sauce, a truly astonishing accomplishment. Every player who experiences Wildermyth will ask each other: “how did your story play out?”. There are multiple campaigns to play through, and every one will feel unique and interesting because every party member feels procedurally generated. Every character who joins the party has their own unique character sheet, with a backstory and personality traits that influence what might happen next. Player decisions feel like they have real impact, and can set characters down certain paths leading to unique situations. A simple choice to light a candle at an ancient shrine might beckon forth a mischievous god; a party member might convince another to split off from the group and take a two-week vacation to the other side of the map; a sensitive Hunter may have a disturbing dream that leads them to wander off in the night and return in the morning with a bow made of bones.

There are dozens if not hundreds of unique story beats, written with the perfect touch of brevity, humor, and heart. Since no two characters are exactly the same, every campaign will feel fresh. But there’s a happy middle ground for those who grow attached to their most powerful party members: they can appear in future campaigns as folk heroes and local legends, lending their legendary skills to less-experienced crews just starting down the path of adventure. Even though the world is different every time, every campaign feels like another tale being told to the next generation.

Wildermyth is incredibly special. For RPG fans, nearly every part of the game will feel satisfying. From kitting out party members with gear gifted by sprites to defeating a gargantuan enemy in a single turn of well-executed strategy, this game hits incredible highs. The fact that the writing is excellent is icing on an already perfectly-baked cake. The rare game that asks its players to swap stories in real life, Wildermyth builds a legacy of its own.

Wildermyth is available now on Steam.