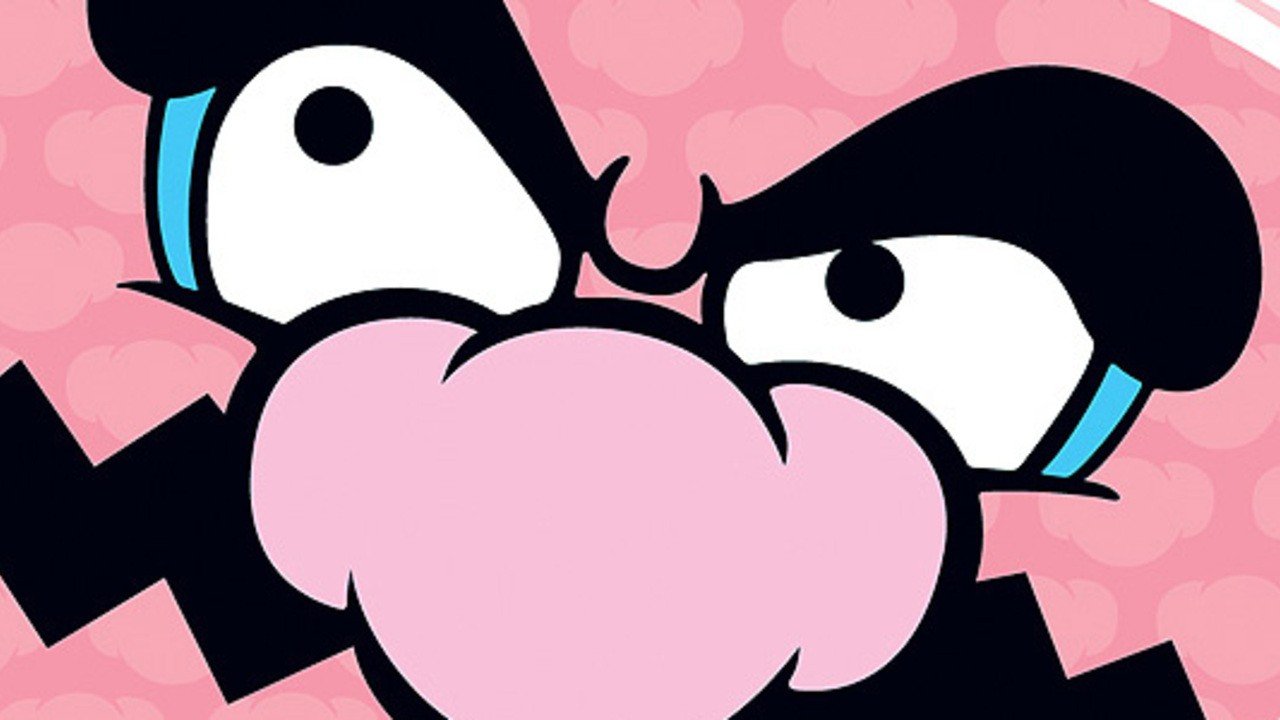 Whether Nintendo delivered the gaming revolution it promised with the Wii is debatable, no one can deny that for a while this unassuming little box and its motion-based remote/nunchuck combo captured the imaginations of gamers of all ages, everywhere, introducing new, often intuitive ways to play, and opening up video games to people who had never previously had the desire pick up a controller. Though the system may have earned a reputation later in its lifespan for being home to more shovelware than must-buys, the vast Wii library is home to some amazing titles, many of which stand among the medium’s all-time classics.

Our staff has cast their votes, and after tallying the numbers, we at Goomba Stomp have compiled a list of the very 25 best Wii games ever made. Enjoy! 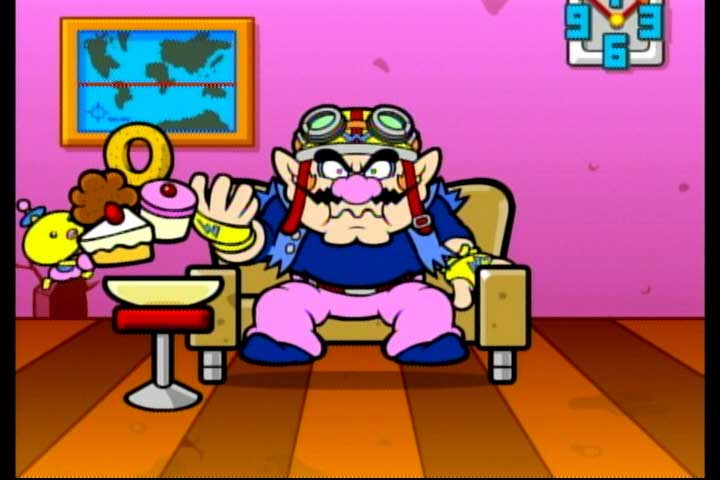 WarioWare: Smooth Moves takes the fast-paced gameplay and bizarre aesthetic found in previous titles and improves upon it with fantastic motion controls and an addictive multiplayer suite. Each of the game’s 200+ microgames feels amazing using the Wiimote, especially when they are completed in rapid succession. While the single-player mode brings all of the creativity and the charm that fans of the series have come to expect, it’s the multiplayer mode that sets this title apart. As a party game, Smooth Moves gets everything right. The rules are kept simple and the gameplay remains just as engaging, making it a breeze for players of any skills level to jump in and have a blast. The microgames themselves are so random and strange that they are bound to elicit laughter after only a few rounds of play. It’s a title that is sure to be on rotation at social gatherings for many years to come. (Zack Rezak) 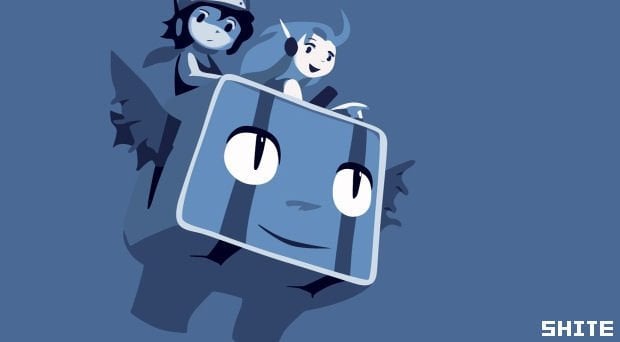 It took Daisuke Amaya, aka Pixel, five long years to complete Cave Story, but the journey was well worth it. Cave Story features just about everything that’s great about classic video games. It was to the Wii what Shovel Knight is to the Wii U – a love letter to the 8-bit and 16-bit games of the NES and SNES era. At its heart, Cave Story is very much an action-platformer. The majority of the game’s  running time is spent jumping and blasting your way through the many areas. That said, there is a heavy emphasis on exploration, and Cave Story even features various leveling-up aspects found in traditional role playing games. It’s incredibly challenging at times, but the game also features a very gradual and smooth difficulty curve. Toss in some RPG-style exploration elements and a great soundtrack, and you’ve got an extremely well-rounded and enjoyable gaming experience that should keep you busy for some time. (Ricky D) 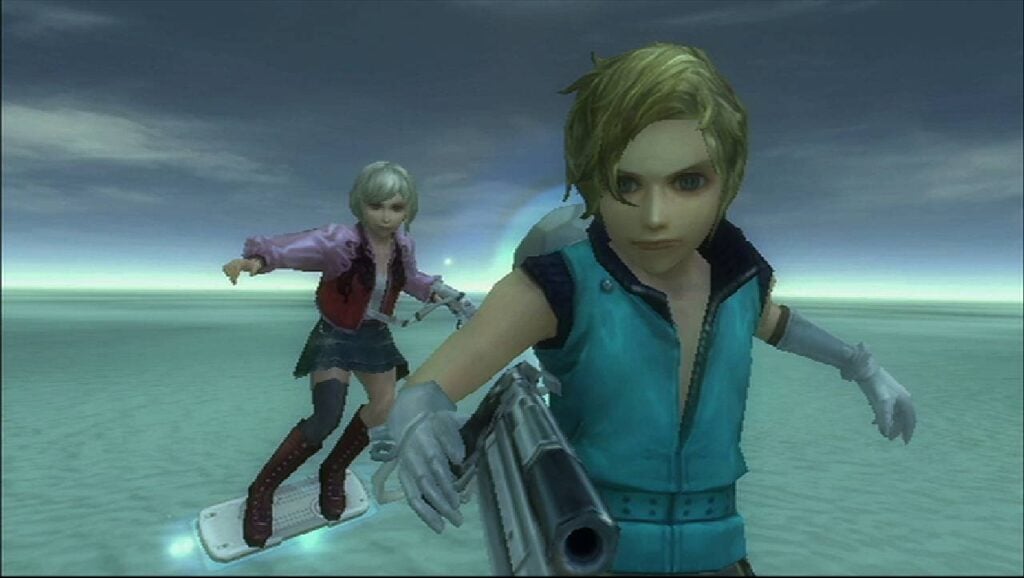 Treasure is one of those rare development groups that seems like they can do no wrong. This offshoot company of ex-Konami reps has been programming popular and niche hits since Gunstar Heroes in 1993. The original Sin and Punishment was a Japan-exclusive Nintendo 64 title that became a cult classic in the world of imports. In 2007, Nintendo released the game in North America and Europe for the first time through the Wii’s Virtual Console market. It received critical praise from plenty of review sites, and its reception led to the creation of Sin & Punishment: Star Successor.

Star Successor‘s story takes place several years after the original game. It follows Isa, the son of the first game’s protagonist, and Kachi as they try to evade an overprotective Earth government. Kachi is a godlike figure, originally sent by her masters to wipe out humanity. She has a change of heart upon spending more time with them. Isa was originally pursuing her for the government he was employed by but decides to help her escape when he finally confronts her. The story is short and confusing at times, but the game pulls from a lot of different sci-fi inspirations such as Blade Runner or Neon Genesis Evangelion (which was a huge influence on the first game). While the story might feel second-rate, Treasure is a company known for their unique and interesting styles of gameplay, and Star Successor lives up to this standard.

Star Successor is an on-rails shooter with a surprising amount of depth to it. While the game capitalizes on the Wii’s motion controls, it also has other layouts with the classic controller and even the GameCube controller. Each scheme feels great, and that’s a testament to how good the design is.

The two playable characters both have different play styles; Isa has stronger bullets but lacks the ability to lock onto targets, while Kachi has weaker bullets but can lock on to target as long as she’s aiming in their general area. The game also features a two-player scenario where someone with a second controller can provide backup fire to the other person on screen. Combat is hectic, and enemies and their bullets fill the screen in effects similar to bullet hell-style shmups. Isa and Kachi come with ranged and melee attacks, the latter of which serves more as a defensive tool than offensive. The two protagonists can cut through terrain, enemies, bullets, and even reflect larger projectiles back at enemies by using the energy swords equipped to their guns.

Sin & Punishment: Star Successor is one of the most enjoyable arcade experiences exclusive to the Wii thanks to its unique and varied gameplay. (Taylor Smith) 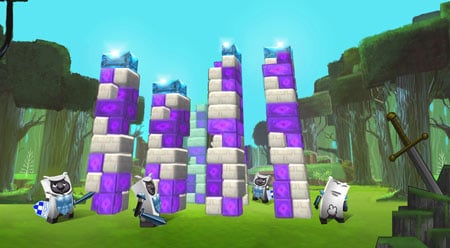 When EA announced a partnership with blockbuster filmmaker Steven Spielberg, no one expected that their first collaboration would end up resulting in a physics-based puzzle game for Nintendo’s Wii. Though not quite the video game equivalent of an Indiana Jones adventure many may have hoped for, Boom Blox nevertheless does what most of its creative director’s films set out to do by providing wonderful entertainment. Anyone who has ever taken pleasure in knocking over someone else’s dominoes or toppling a house of cards will be instantly at home, using motion controls to hurl bowling balls or fire lasers at the wide variety of structures composed of different types of blocks, with the aim of razing them to the ground like a demolition expert. Raining destruction down has always been and will continue to be awesome, but EA ensured that this wasn’t mere brainless fun by carefully assembling each building as a specific challenge that can only be felled by sussing out the weak points. Throwing objects willy-nilly may work early on, but later puzzles require pinpoint strikes in calculated spots with as few throws as possible in order to wreak maximum havoc and bask in the golden glow of the best medals.

To mix things up and test those Jenga skills, many stages also task the player to remove as many blocks from a tower as they can without causing collapse, skillfully maneuvering the remote to grab and ever-so-sloooowly pull the little slabs to freedom. While accuracy can sometimes be undermined by the motion controls, they definitely make the experience more immersive. This simple but engaging gameplay is also surrounded by a colorful and cartoonish block universe, with a multitude of rectangular citizens and animals, ranging from cowboys to chickens, whose lives are probably irreparably damaged by the destruction players inflict upon the buildings of their world, as they are often caught in the resulting explosions. Seeing cubic cows launched backwards with a string of moaned “moos” never gets old, just like knocking stuff down in Boom Blox inexplicably never gets boring. Despite the lack of a bull whip, Spielberg wins yet again. (Patrick Murphy) 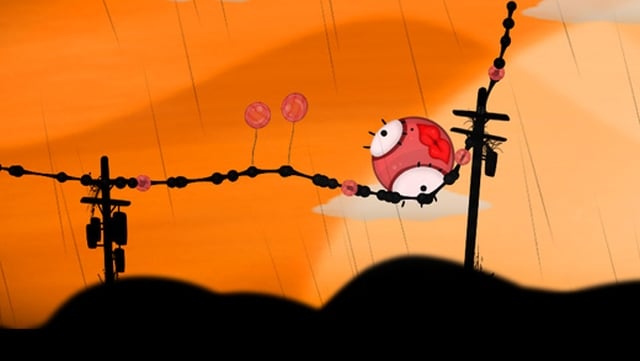 Though WiiWare had its share of decent software, none come close to matching the brilliance of this small but unforgettable puzzle game. Combining beautiful artistry with an increasingly devilish challenge, World of Goo tasks players with saving gobs of goo balls by building bridges out of them. The edifices erected must circumvent both booby traps and the laws of physics in order to span deep chasms and climb to seemingly unreachable heights. Controls are simple but solutions are not, even with different types of goo at your disposal. Each possesses a unique ability, and players will need them all if even one ball is to be rescued by getting sucked up into the strange canister tube at the end of levels. Watching one’s carefully constructed wobbly formations barely skirt the teeth of a buzz saw or cling precariously to the sides of a crevice is its own reward, and World of Goo offers plenty for puzzle-lovers to satisfy themselves with.

While the open-ended creativity involved in successfully completing stages is enough alone to stack World of Goo up against any competition, what puts it over the top is the subtly stunning melancholy-whimsy the game’s atmosphere projects. The story of innocent goo balls abused by the towering World of Goo Corporation is both sad and warm-hearted, a charming mix that gives off a fairy tale-like quality only enforced by the poetic exposition of the game’s mysterious narrator, the Sign Painter, and the bright and colorful settings that eventually succumb to the effects of industrial output. The merger results in something mesmerizing, making World of Goo one of the most unique and engaging puzzle games available anywhere. (Patrick Murphy)

Which Starter Should You Choose in Pokémon Brilliant Diamond and Shining Pearl?