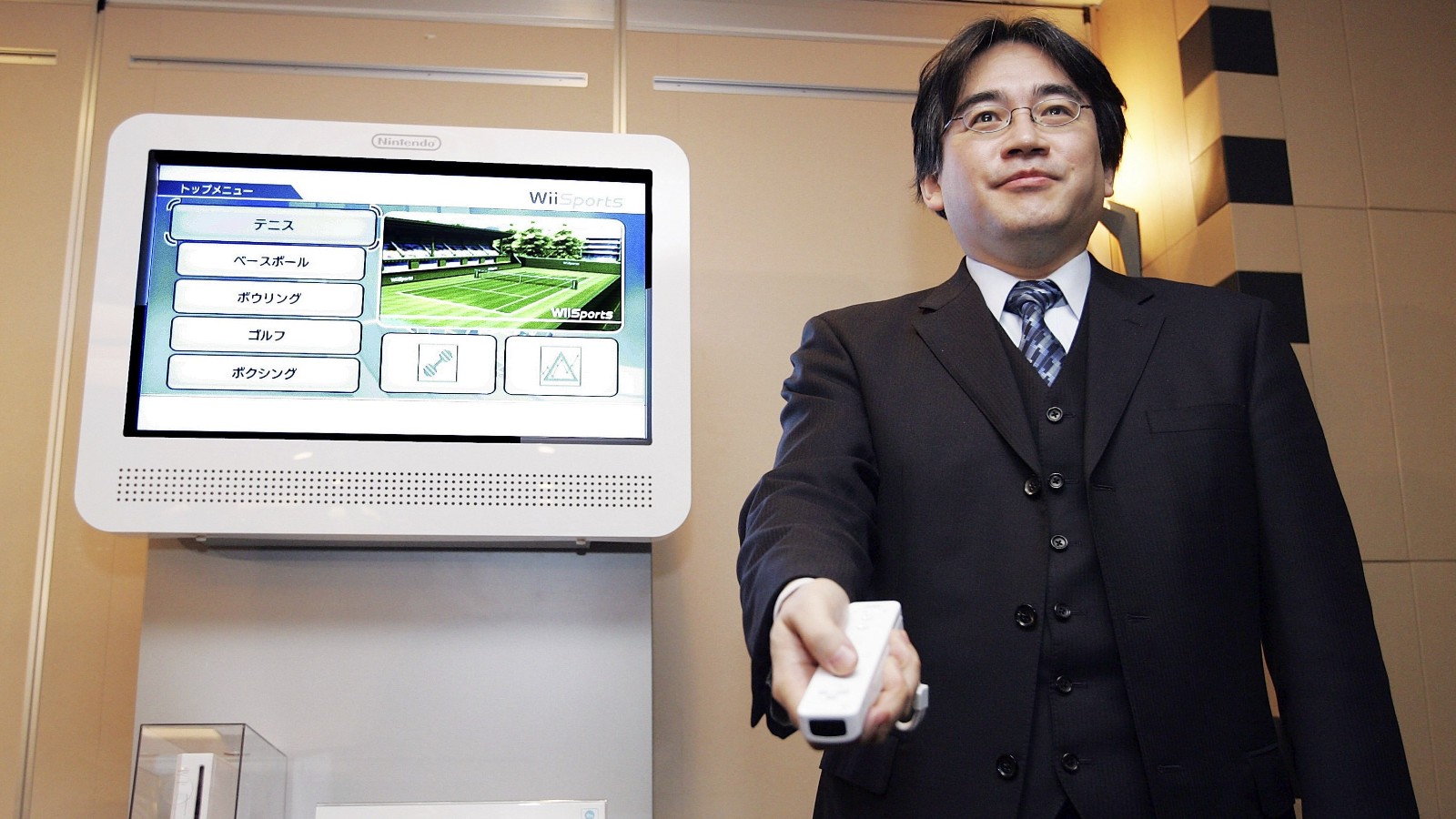 Depending on who one asks, the Nintendo Wii was either the lowest point in Nintendo’s strategy of ignoring third parties, coordinating their strategy among casuals, and embracing the “kiddie” image that Sony had branded them with during the fifth generation of consoles (e.g. the PlayStation and the Nintendo 64) or the highest point of the company’s cultural relevance since the days of the NES. The truth, however, lies somewhere in the middle of these two unsubstantiated opinions. While, at first, the Wii was more of a cultural phenomenon than a traditional game console, as it matured, it developed into something a system that, as Kotaku’s Steven Totilo put it “somehow managed to be popular while remaining niche.” It reached new, extremely casual, audiences with games like Wii Sports while, simultaneously, developing some of the greatest niche experiences ever with late-releasing gems like Xenoblade Chronicles and the Hironobu Sakaguchi-directed The Last Story.

This contradiction is an endemic part of what made the Wii the Wii. It was two different consoles for two vastly different audiences, oftentimes choosing to please the casual audience while, occasionally, throwing a proverbial bone to its hardcore backers. Some Wii purchasers never got past the initial experience of Wii Sports or, possibly, Wii Play, and others belonged to families who vacuumed up motion-control-enhanced shovelware, such as Carnival Games, or simplified motion-enhanced Nintendo titles like Mario Kart Wii. Still, some others dove headfirst into ever hardcore experience that the Wii had to offer from the M-rated No More Heroes series (produced by the eccentric Suda51 and soon to make a return on Switch) to cult classics like Little King’s Story, the A Boy and His Blob remake, and Muramasa: The Demon Blade. 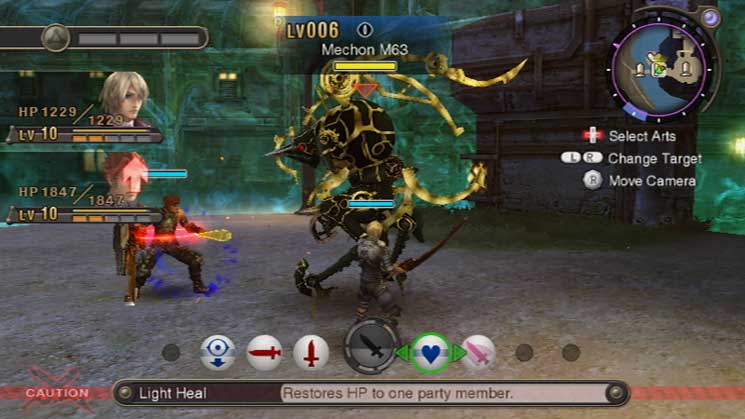 One of the few bridges between these two audiences was the Virtual Console. First announced at E3 2005, Virtual Console gave every Wii owner, from the most hardcore gamer to the childhood gamer and even non-gamers, the opportunity to experience games from NES, SNES, Nintendo 64, and even third-party platforms powered at least part of the Wii’s success. While it might seem blasé, in the world of “free” illegally-downloaded ROMs and increasingly indistinguishably complex emulation, it was a revolutionary–pun intended–way to legally play copies of Nintendo’s older games on modern hardware. Virtual Console offered a means for gamers to play hit classics like Chrono Trigger and Super Mario Bros. 3 without having to shell out the cash for an older system and their increasingly expensive games.

However, cases like the Virtual Console, where Nintendo’s decisions pleased both casual and hardcore fans, were few and far between during the Wii era. Indeed, when balancing their game design decisions, Nintendo often opted toward pleasing the casual crowd over making decisions satisfying to hardcore gamers. While this was most evident in how the Wii eschewed HD graphics and traditional controller inputs for SD, motion-enhanced gameplay, it’s also evident in the sorts of titles that were heavily marketed by Nintendo and sold well on the console. Of the top ten best-selling Wii games, only one, Super Smash Bros. Brawl, was what any observer could call a “core gamer” experience. The rest, a collection of Mario-related titles and some variation on the “Wii” delineation of products (e.g. Wii Sports, Wii Fit, Wii Party, etc.) reflected Nintendo’s turn toward the increasingly great numbers of casual gamers, their casual connection. Indeed, it was the Wii’s own popularity, its massive install base, and the comparatively casual attitudes of those who owned it that caused its predecessor to stumble so greatly. 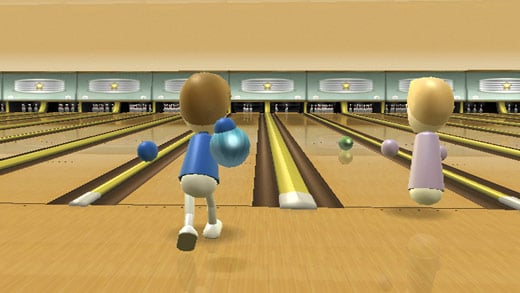 ‘Wii Sports’ represents Nintendo at both its greatest and its weakest. Image Source: Nintendo

And stumble, it did. The Wii U, as the successor became known, was beset by issues, most of them caused by Nintendo’s decision to market the system as a successor to the Wii. While a great system in its own right, the Wii U ended up selling less than fifteen percent of its predecessor’s volume and flopping upon its release in late 2012. A particularly poignant number that puts its failure–a term not used lightly–into perspective is comparing the software sales of both systems. While the Wii sold nearly a billion software units, the Wii U sold a tenth of that, surpassed by even the GameCube, a system that struggled immensely during its short lifespan. Nintendo’s attempt to market the Wii U off the success of its predecessor brought about its ultimate demise, sparking a casual correction that put the company into severe financial condition.

The legacy of the Wii cannot escape its own aberrative nature. An incredible crest between the troughs of the GameCube and Wii U, the Wii represents Nintendo at both its best and its worst. At its best, the Nintendo of the Wii era was capable of producing some truly special games and shaking up Sony and Microsoft’s pursuit of greater graphical capability with an emphasis on gameplay and accessibility over aesthetic. At its worst, however, the Nintendo of the Wii era rebuilt its entire business model around a casual audience that often didn’t go past Wii Sports, short-changing the core gamers who, in most cases, serve as the heart and soul of a system’s launch. If the GameCube served as a warning for a Nintendo that had grown increasingly insular, then the Wii served as a warning of a Nintendo more concerned about sales than building audiences through timeless experiences.