The Nintendo’s Switch, which turns two in March, has spent the majority of its lifetime defying expectations, destroying records, and producing a litany of great games that will remain classics for years to come. Easily selling around twenty million consoles from March of 2017 to June of this year, the Switch looks poised this year to pass almost every Nintendo home console (excluding the motion-control-fueled outlier of the Wii) since the Nintendo 64’s release in 1996.

That has left the Big N’s previous console, the Wii U, as a bit of an aberration in Nintendo’s history. An unquestioned financial failure sandwiched between two hit consoles and a hit handheld, the Wii U remains a testament to how poor marketing and an incomplete understanding of the product cycle can leave a product high and dry. 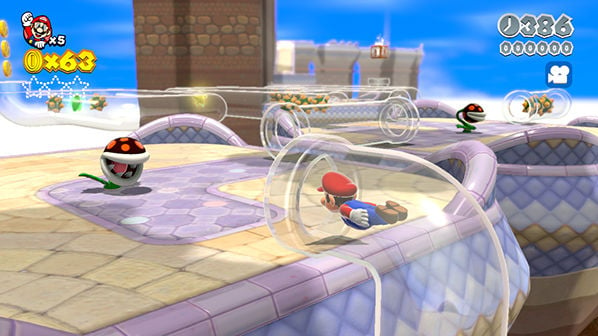 Super Mario 3D World was an amazing game that is one of the Wii U’s true must-plays.

Nearly all of its good games have been ported to the Switch, with three of the hybrid’s top ten titles being enhanced ports or co-releases from the Wii U. And, yet, nearing its birthday, and over two years after its last major release, I still find myself attached to the quirky console.

Part of it is economical. For a system that sold as little as the Wii U, prices are surprisingly cheap for good, quality games. In September, I picked up the spectacularly good Super Mario 3D World for a measly $10 on eBay. An amazing title that I’m surprised has not hit the Switch yet, 3D World reintroduced me to the Mario gameplay that I felt was missing from Super Mario Odyssey, with colorful, brilliantly-designed levels that beg to be explored, a cast of fun characters and none of the ridiculousness that characterized Mario’s latest outing on the Switch. 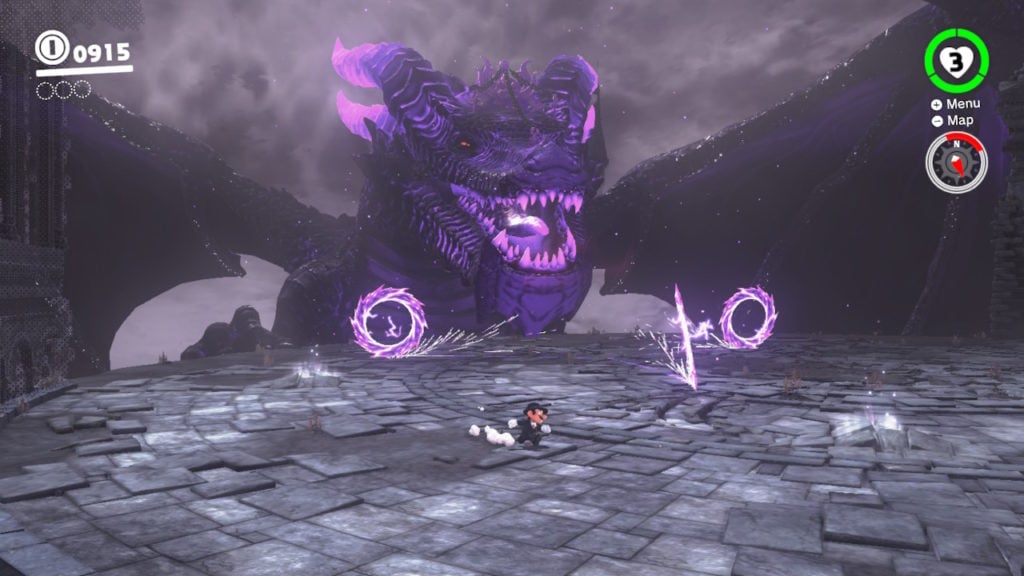 As someone who got their Wii U in 2014 and, for the first part of its life, used it exclusively for Super Smash Bros. for Wii U and a few select titles, I’ve used the following years to catch up on some truly amazing games that got lost in the shuffle. It’s been an incredible experience. Getting copies of games that are as spectacular as The Legend of Zelda: The Wind Waker HD and Donkey Kong Country: Tropical Freeze for less than $20 makes it hard to find comparable value from current consoles, especially when Nintendo insists on charging the full retail price for games nearing their half-decade anniversary. Even crazier is that games like Nintendo Land, a ludicrously fun, if simple, party game, routinely go for less than $5, a steal when one considers that the Wii U supports up to five players.

Another part is the experience. Say what one will about the GamePad, (e.g. it had terrible range, a low-res screen, it felt chunky) but it allows for some crazy gameplay experiences, especially for party games. I’m still floored by how much fun I have when I play the Mario Chase minigame in Nintendo Land and by how dynamic that experience feels when playing with four other people. 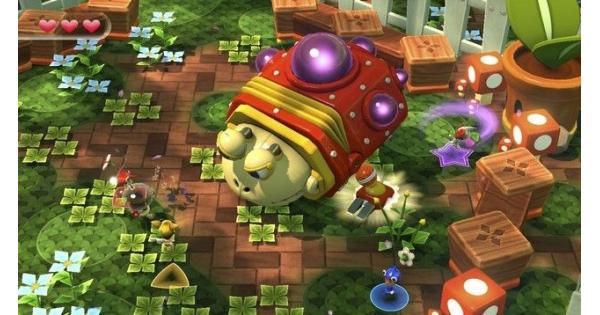 Nintendo Land is still one of the best illustrations of what the Wii U’s dual-screen concept could have been.

Being able to broadcast two radically different points of view is what made games like Nintendo Land so incredible and it’s a shame that more games didn’t take advantage of what is an amazing gimmick. Similarly, being able to control the TV’s volume, input, as well as have a screen and headphone jack, all in the same controller feels great a step up from even what the Switch offers.

Close to its sixth birthday, is it worth getting a Wii U for the average person? Not at all. It’s a dead platform that nearly derailed Nintendo. For the vast majority of people, the Switch is just a better pick. I should know, I own one too. However, like a lot of my old tech, such as my fearless (and scratched-to-pieces) childhood GameCube, the Wii U holds a special place in my heart. Like an old friend, we can go a while without seeing each other and, at an instant, pick up where we left off, ready to go and revisit some great memories. As it turns six,  there’s only one thing left to say: