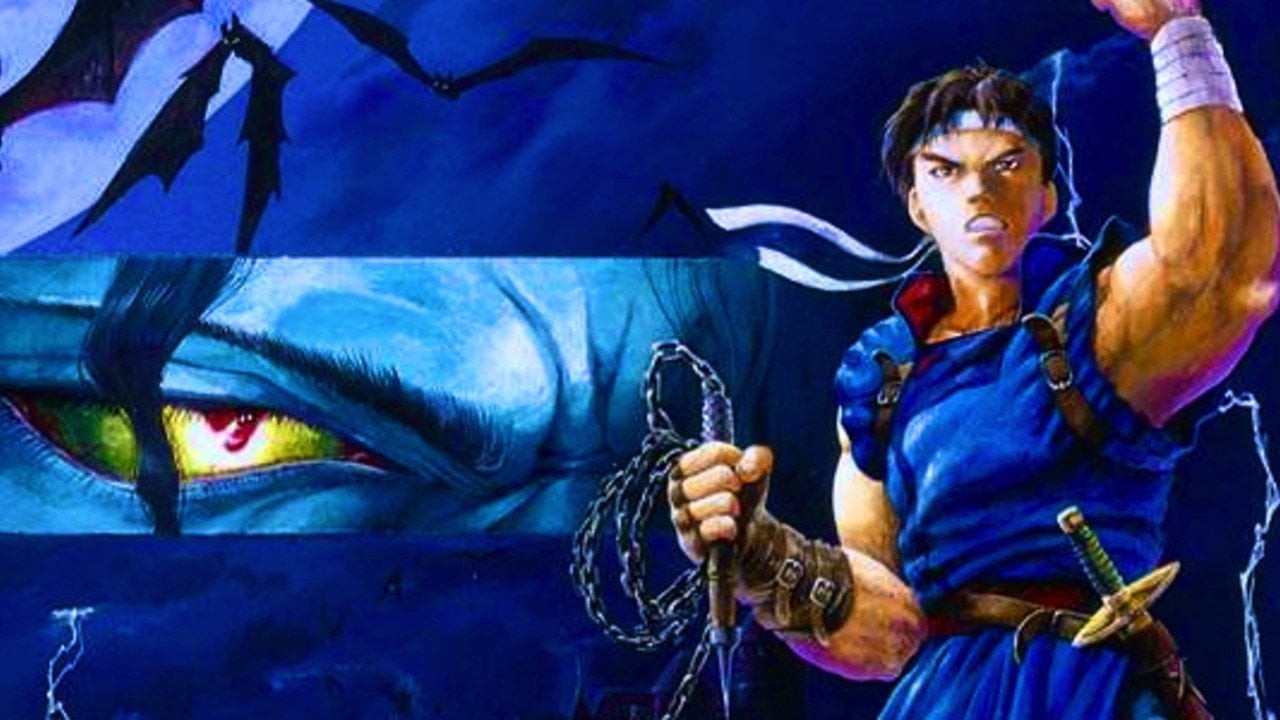 Something incredible happens at the start of Castlevania: Rondo of Blood. During an early stage, players must leap over gaping chasms while avoiding hordes of demonic bats – a familiar gimmick for classic Castlevania games. If you so much as brush up against one of these creatures, you’ll be sent flying backward, likely plummeting to your doom. In any Castlevania game before Rondo, this would have meant losing a life, possibly along with a substantial loss of progress. Yet in Rondo, players who fall into the chasm will instead find themselves in a deeper part of the castle’s dungeons. Their lives and their progress will remain intact, and they will be free to explore an entirely new section of the level that wouldn’t have been accessible otherwise.

This moment might not sound so impressive on paper. There’s nothing special about a game featuring exploration elements today – one need only look at the massive amounts of upcoming indie Metroidvanias and roguelikes releasing every single day for an example of that. However, when Rondo of Blood first released twenty-five years ago, this gameplay was an understated revelation. On the surface, it looked like your typical Castlevania game, falling in line with the strictly linear entries that came before it. Beneath this traditional veneer, however, it offers a degree of refined freedom and flexibility in the gameplay that was simply unprecedented for the series. Rondo of Blood strikes a balance between adhering to Castlevania’s traditional linearity and introducing quiet innovations, creating an intoxicating mixture that would cause a revolution in game design.

Today, Castlevania is commonly seen as a single franchise that is split in two distinct styles of games: linear and nonlinear. Rondo of Blood finds itself somewhere in between. On the one hand, it released after Super Castlevania 4, a title that represents the perfect culmination of the straightforward action platforming style of the series. On the other, Rondo appeared years before Symphony of the Night, the visionary title that would build on the exploratory gameplay Super Metroid to pioneer the Metroidvania genre. Fittingly enough, Rondo includes significant elements of both styles, so that it doesn’t fit firmly in one or the other. Instead, it is perhaps best viewed as a halfway point between the two styles, as a transition between them.

At first blush, Rondo of Blood falls soundly into the linear tradition. Like its straightforward predecessors, it keeps its narrative and gameplay structure simple. Players control Richter Belmont, the latest member of the famous vampire-slaying Belmont clan, as he quests to strike Dracula down after he resurrects yet again. In each level, you need only move from left to right and conquer the numerous demonic hordes and obstacles that the vampire king has sent your way. There are plenty of items to collect, but for the most part, they are all little more than upgraded attacks, rather than permanent upgrades that can be used to forge new paths forward as in your typical Metroidvania.

Castlevania may be all about Gothic horror, but Rondo of Blood’s nonlinearity takes the terror out of the game in the best way.

Yet subtle innovation lies beneath this traditional formula. Instead of forcing players into strict progression from point A to B, it more often than not encourages exploration beyond the beaten path. Levels may remain linear overall, but they are nonetheless packed with branching paths. Some of these may be little more than slight detours from the critical path that provide upgrades and health, while others lead to entirely different sets of levels and secret bosses. Most notably, there is even a secret playable character to discover, who offers a completely different playstyle that dramatically affects the way that the game is experienced.

Castlevania may be all about Gothic horror, but Rondo of Blood’s nonlinearity takes the terror out of the game in the best way. Instead of making players paranoid of falling off of ledges, it asks the enticing question: what lies at the bottom? By encouraging such exploration, it allows the strength of the level design to truly shine through. Rondo exemplifies the vast potential of elegant linearity. Every route is intentionally crafted, filled with varied gimmicks to experience and obstacles to overcome, ideas that develop fully and consistently all the way through to each level’s concluding boss battle. Meanwhile, the branching paths help to remove the fear of mistakes and encourage bold exploration of all that the levels have to offer. What if you fall off a ledge? No problem, it likely leads to an exciting alternate route anyway. Rondo of Blood features all the hallmarks of linearity that made classic Castlevania so special, but this addition of branching paths and general gameplay flexibility lets it rise above the games that came before it while also preparing for the freeform future of the Castlevania series.

Rondo of Blood asks the tantalizing question – what lies at the bottom of each chasm? The answer remains the same: take the plunge and find out for yourself.

Make no mistake, Rondo of Blood is nowhere close to offering the flexibility of something like 1997’s revelatory Symphony of the Night. Instead of allowing for free exploration of an interconnected world, Rondo simply gives players the choice about which path they’d like to be locked on. This was by no means the first time that Castlevania had experimented with nonlinearity – Castlevania II had even offered a completely open world all the way back on the NES – but this was by far the most elegant implementation of it thus far. It allows the linearity of classic Castlevania to shine while giving players more agency and bold freedom than ever before. This refined approach to nonlinearity directly set the stage for Symphony of the Night four years later, which would venture even further towards player freedom and exploration, leading to the birth of Metroidvanias and forever influencing the way games are designed. Rondo of Blood might not be a Metroidvania as we would recognize it today, but it played a critical role in the creation of the genre.

Rondo of Blood represents the best of the linear and nonlinear aspects of Castlevania and presents an intriguing example of the art of understated innovation. On the surface, it masquerades as yet another classic, linear Castlevania game. Yet in practice, its inclusion of branching paths and nonlinear elements paved the way for Symphony of the Night to revolutionize game design forever. Just as much today as it did twenty-five years ago, Rondo of Blood asks the tantalizing question – what lies at the bottom of each chasm? The answer remains the same: take the plunge and find out for yourself.