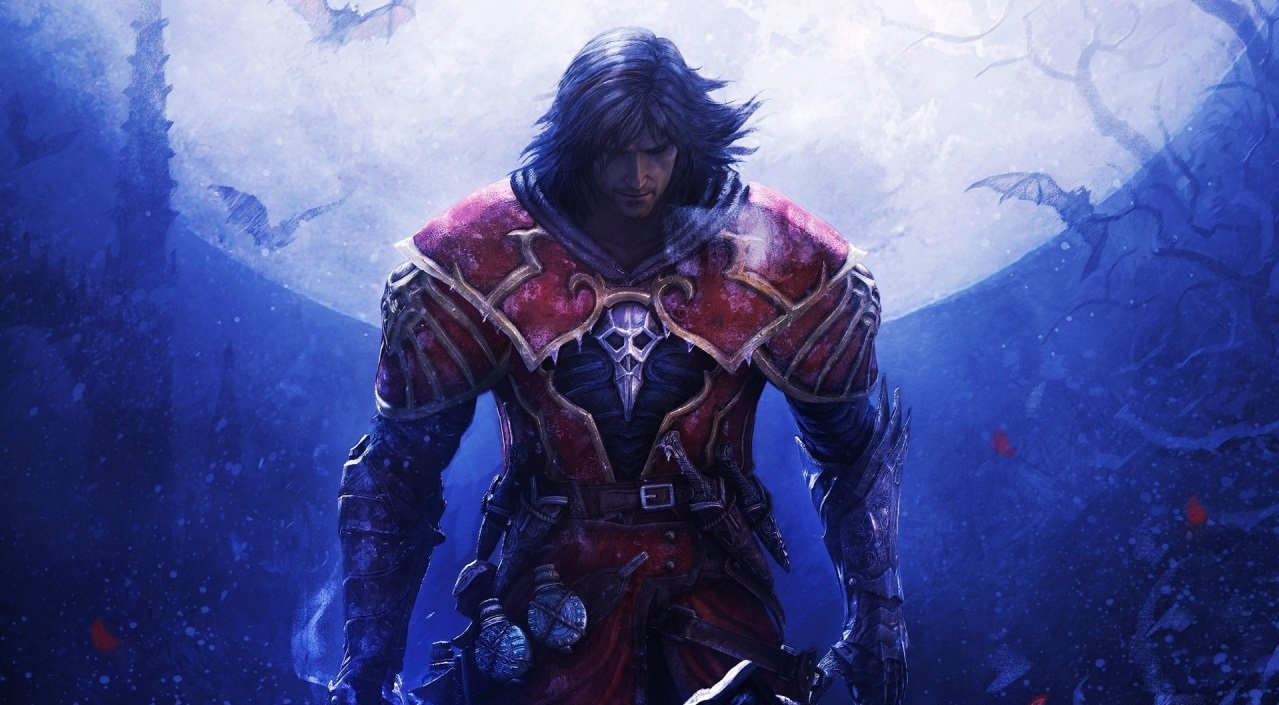 It’s Castlevania‘s 35th anniversary this week, and it’s kind of too bad. Much like the Metroid anniversary that recently passed, there’s not a whole lot to celebrate in relation to the once proud series. Like several of Konami’s other big names, with both Silent Hill and Metal Gear Solid among them, the Castlevania series is in a bit of a shambles really, much like the castle for which it was named.

However, there was a time, not so long ago, when this series was almost saved from the cold clutches of darkness. Konami took a long hard look at the series, with its middling sales and stagnant gameplay, and decided to start fresh with a total reboot. It wasn’t exactly a new idea, and, in fact, it had already been attempted in this very series with the 2003 release, Castlevania: Lament of Innocence. 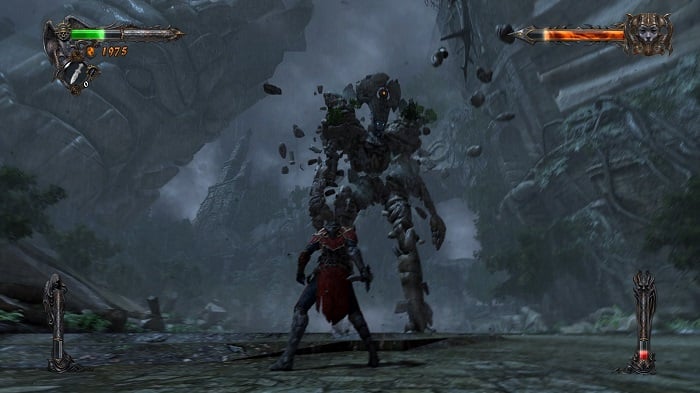 Lords of Shadow certainly never lacked in terms of scale.

This time, though, they were gonna make it work. Konami brought in Metal Gear Solid mastermind Hideo Kojima to offer some creative insight and adopted Mercury Steam’s Lords of Shadow, already in development, as the pitch for the new direction of the Castlevania franchise.

Some Hollywood talent was brought on board in the form of character actor Robert Carlyle (Ravenous, Trainspotting), Natasha McElhone (Californication, The Truman Show) and the legendary Patrick Stewart (X-Men, Star Trek: The Next Generation).

The game took inspiration from two successful Sony exclusives at the time in the form of Shadow of the Colossus (as seen in the titanic, scalable bosses) and God of War (as demonstrated by the QTE-heavy, gore-filled combat). While many longtime fans of the series were as skeptical of this 3D outing as they were of the other 4 produced thus far in the series, Lords of Shadow emerged from the ether in 2010 to generally favorable reviews. 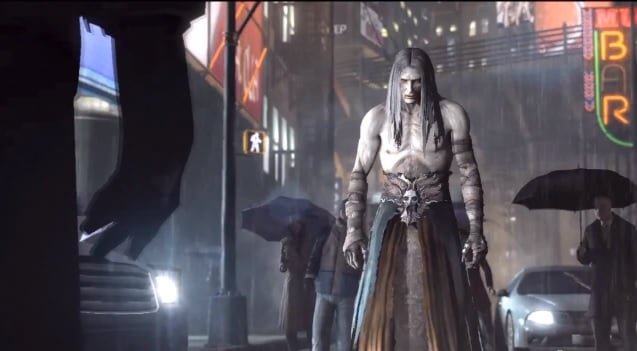 Whoa, whoa, whoa–a vampire in New York? Might be a little too close to Vampire in Brooklyn for my liking.

With the blistering pace of the action, the gorgeous design of the environments, and a genuinely interesting story, Castlevania: Lords of Shadow looked to be the saving grace for this once troubled series. To wit, the game ended with a showstopping twist that left Lords of Shadow on a real cliffhanger, rife for a couple of sequels to expand on the new mythology.

Unfortunately, those two sequels were terrible. Castlevania: Lords of Shadow–Mirror of Fate (subtitles on top of subtitles) was a middle of the road action-RPG for the 3DS that introduced way too many elements to the already expansive story, even trotting out fan favorites like Alucard and Trevor Belmont…who would later turn out to be the same person (spoilers?). Meanwhile, the proper sequel, Lords of Shadow 2, heaped on even more twists while struggling to balance out the gameplay between its two distinct timelines, one set amid the typical Dark Ages environments, while the other took place among modern day cityscapes. 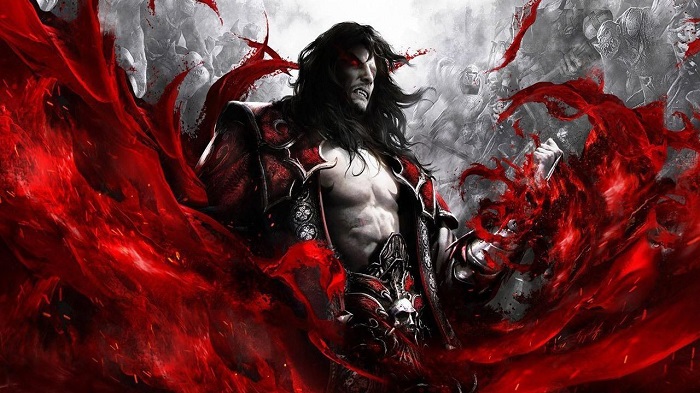 If cover art were indicative of game quality, this entire series would be wall to wall classics. Unfortunately Lords of Shadow 2 is a piece of shit.

Sadly, this is where we find ourselves as Castlevania approaches its birthday. Like many of your friends from high school, this series showed real promise in its teenage years but has only grown into a depressing disappointment at the age of 30.

It’s been several years since Lords of Shadow 2 was unleashed upon an unsuspecting populace, and there hasn’t been a single rumble from the series since 2014, outside of the usual Pachinko machine craziness that can always be expected from a Konami franchise. Now we’re just left wondering if this is as bad as it gets, or if we’re being primed for some sort of Wild West/Outer Space-themed spin-off, and trust me, it absolutely could happen.