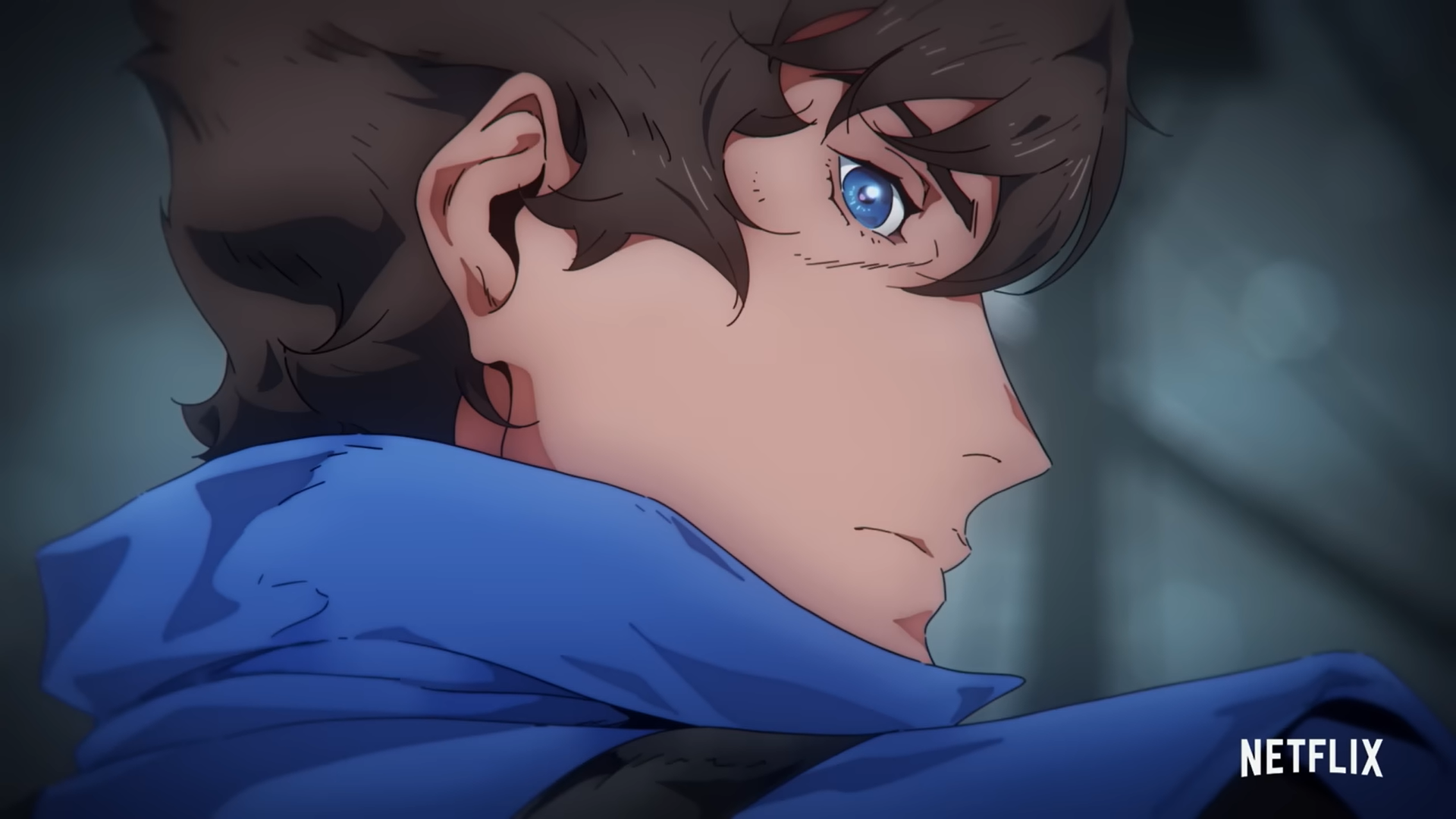 As the summer of gaming continues following the Summer Game Fest show yesterday on June 9th, today’s Netflix Geeked Week video games showcase unveiled plenty of games and game-related TV shows with a few surprises along the way. While the event itself often came off as awkward and featured too much filler content to extend the show, there was nonetheless plenty to dive into in terms of actual announcements. Here are ten of the most interesting and exciting announcements from Netflix Geeked Week 2022’s games showcase!

As we wait patiently for more news about the upcoming Dragon Age: Dreadwolf game, Dragon Age: Absolution is a brand new animated show that will explore its own interpretation of Bioware’s franchise. The show is set to offer plenty of exciting stories that will flesh out and revisit the fantasy universe Dragon Age has continued to explore since 2009’s Dragon Age: Origins. According to Netflix Geeked Week, “Dragon Age: Absolution is a standalone show inspired by the Dragon Age universe; featuring new characters and a unique storyline.” It will air on Netflix this December 2022.

Too Hot To Handle

In what was undoubtedly one of the strangest announcements of Summer Game Fest so far, it would appear a dating sim based on the reality TV show Too Hot To Handle is coming to Netflix. Too Hot To Handle is being developed by Nanobit and features innuendos, plot twists, and of course romance that will allow players to create their own season of the show to find the perfect match. It’s best summed up by the text used in the Netflix Geeked Week event itself: “Too Hot To Handle dating sim? You know we had to.”

A mobile heist game by Killasoft based on the popular Spanish Netflix show, “La Casa De Papel is an adventure game where you help your team pull off the ultimate heist.” Featuring an original story in the La Casa De Papel universe, or known to American audiences as Money Heist, the game includes hacking, stealth and many more mechanics to allow players to engage in exciting heist gameplay. La Casa De Papel was one of the most stylish games announced at Netflix Geeked Week today and is sure to go down well with fans of the show.

Coming to Netflix Gaming from Ripstone, The Queen’s Gambit Chess is a chess game featuring online play that lets players master the art of chess using the cast of the show. The game allows for exciting chess matches in plenty of different locations, ranging from the main character’s house to the orphanage in which she grew up, and there are numerous chess-based puzzles for enthusiasts to solve. For fans of the iconic Netflix show The Queen’s Gambit, this chess game is the perfect way to hone your chess skills with style.

The Cuphead Show! Gets New Episodes This August

As the Delicious Last Course DLC content is mere weeks away from release, now is the perfect time to announce more of the hit Netflix adaptation The Cuphead Show! The animated show, based on the Studio MDHR title that wowed critics with its incredibly authentic old-school cartoon art style, will be returning to Netflix on August 19th. You can read our review of The Cuphead Show! for more information and analysis on the show before its new episodes release later this summer.

From developer Snowman, Lucky Luna is an adventure game where players embark on a quest to learn about protagonist Luna’s past and uncover secrets along the way. Inspired by the Japanese folklore tale ‘The Tale of the Bamboo Cutter”, Lucky Luna features a story mode, challenge rooms, endless mode, exploration, and much more in its gorgeous retro art style. Lucky Luna comes to Netflix soon, and is by far one of the most exciting reveals of the Netflix Geeked Week summer showcase, so make sure to check it out when it becomes available!

Desta: The Memories Between

Described as a mix between Into the Breach, Hades, Dodgeball and Inception, Desta: The Memories Between is a brand-new turn-based strategy game about exploring dreams and memories. It’s being developed by the creators of Monument Valley and has a roguelike structure that encourages repeat playthroughs to gain new abilities with each cycle. Its trailer also emphasizes no in-game purchases, which is always a bonus!

From the creator of Downwell, get ready to bounce, collect fruit, and crush enemies to feed a cute feline beast before time runs out. POINPY quickly became Netflix Geeked Week’s biggest meme due to its short and fun-to-say title that slips off the tongue, with both hosts of the event showing a lot of enthusiasm for this adorable indie title. The best part is: POINPY is available now on Netflix! Be sure to check out this charmingly simple but addicting game.

A brand new animated series set in the Sonic the Hedgehog universe, featuring a re-invented cast and a multiverse story. Sonic Prime’s short teaser showed not only the iconic hedgehog but also Big the Cat and Froggy, who will surely aid Sonic on his journey. Right now there’s very little information regarding this Sonic the Hedgehog animated show, but with a confirmed release date for later this year, it shouldn’t be too long of a wait before we see more extended looks of Sonic Prime and perhaps even previews. Sonic Prime Debuts on Netflix in 2022.

And there you have it, ten of the most exciting upcoming releases from Netflix Geeked Week 2022! The full event is linked below to see all of these announcements and much more. Just try to skip past all the cringe-worthy humor and awkward facial expressions in between the trailers and announcements. For more Summer Game Fest coverage, stick around on Goomba Stomp!