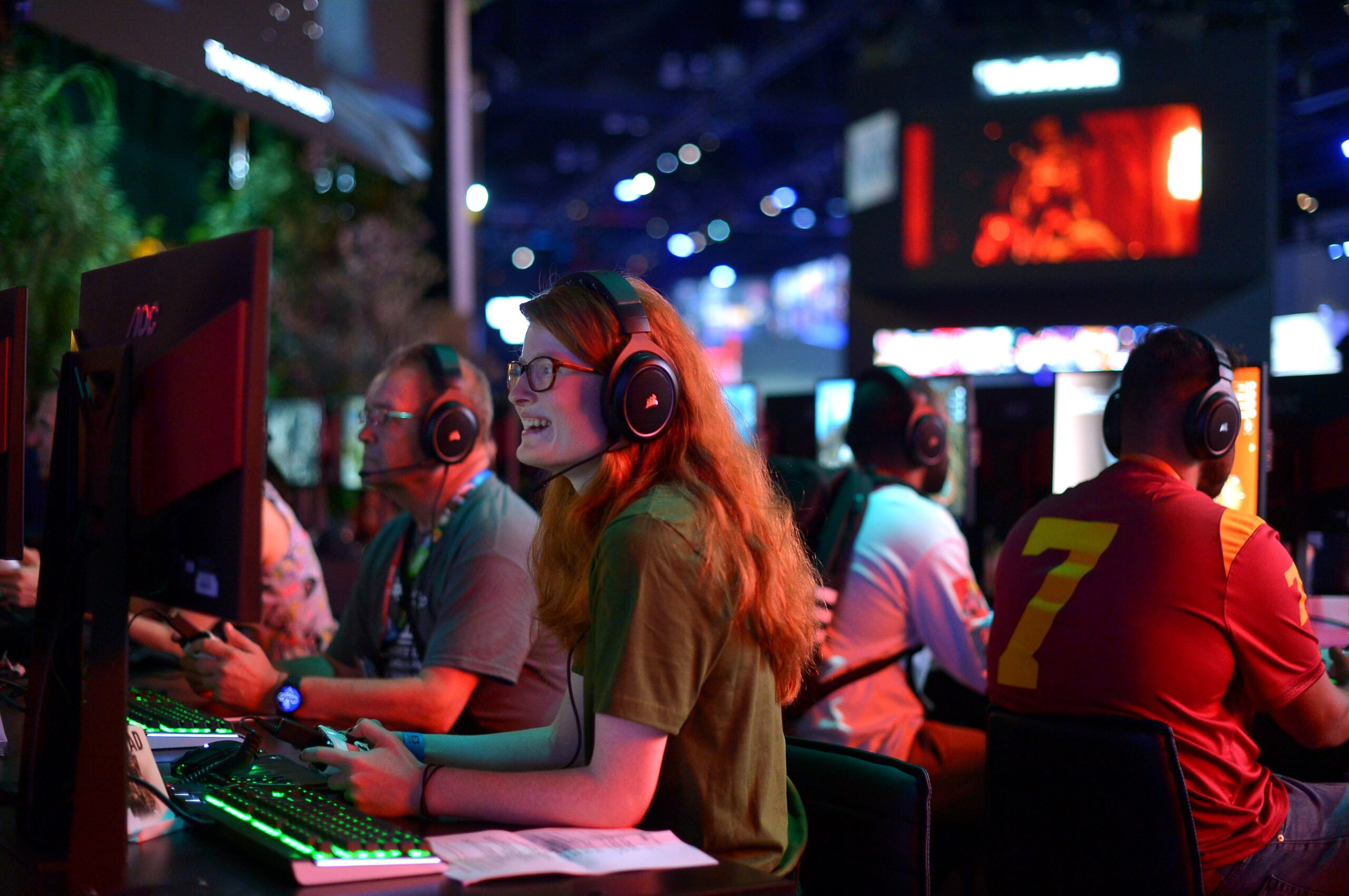 Following this year’s cancelled E3 events being replaced with Geoff Keighley’s Summer Game Fest, E3 has been officially confirmed to be making its return in the second week of June 2023. The event will be run by ReedPop, an event organizer responsible for high-profile events such as this year’s Star Wars Celebration as well as PAX East in Chicago and New York Comic Con.

Lance Fensterman, President of ReedPop, calls the partnership a “tremendous honor and privilege”, adding that “with the support and endorsement of the ESA, we’re going to build a world class event to serve the global gaming industry in new and broader ways than we already do at ReedPop through our portfolio of world leading events and web sites.”

ReedPop’s Global VP of Gaming, Kyle Marsden-Kish, is leading the newly-formed E3 2023 team, and has said the following regarding expectations of the event: “For years, we’ve listened, heard, and studied the global gaming community’s feedback. E3 2023 will be recognizably epic—a return to form that honors what’s always worked—while reshaping what didn’t and setting a new benchmark for video game expos in 2023 and beyond.”

The event will take place at the Los Angeles Convention Center, with registration beginning in late 2022. More information will be available in the coming months via media releases and the official E3 website. Will you be attending the in-person event next summer? Check out Goomba Stomp’s coverage of this year’s Summer Game Fest events, such as the main Summer Game Fest presentation and the Xbox & Bethesda Games showcase!