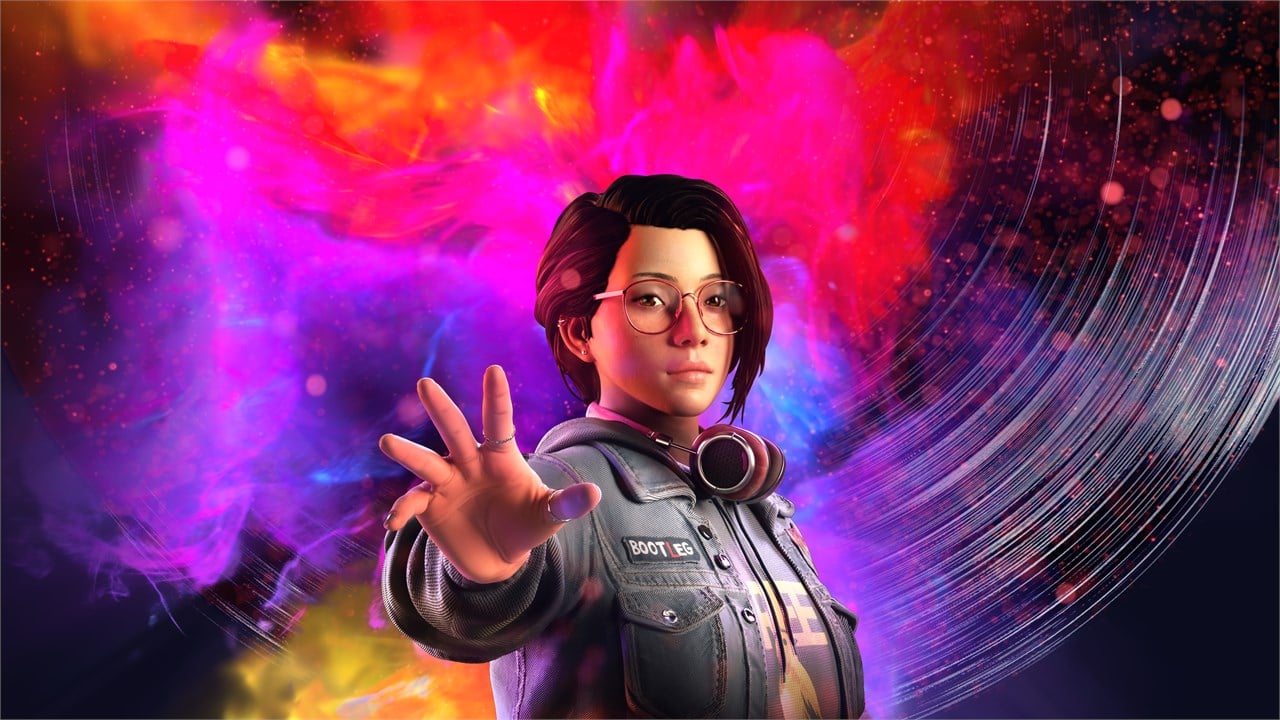 Square Enix’s announcements around E3 2021 are often some of the biggest in the industry, and this year was no exception. The Square Enix Presents event showcased many exciting announcements, from expansions on current properties to all new games in original and ongoing series. We’ve recapped all of them below for your convenience.

Marvel’s Guardians of the Galaxy

First up for Square Enix‘s E3 2021 presentation is Marvel’s Guardians of the Galaxy. Developed by Eidos Montreal, this new adaptation of the Marvel property is neither based on the comic nor the film but inspired by both. Playing as Star-Lord/Peter Quill, players will command the other Guardians while taking direct control of their underdog hero.

The combat shows Peter using his elemental blasters and jet boots and some pretty cool-looking combat. Though the last Marvel effort that Square Enix was involved in was considerably underwhelming, this one looks to be a total blast. With the gnarly soundtrack, quippy heroes, and off-kilter action for which GOTG is known, Marvel’s Guardians of the Galaxy will be launching on October 26th, 2021.

Next up for Square Enix at E3 2021 are remastered versions of Final Fantasy I-VI. We were offered very few details on the collection aside from its name (Final Fantasy Pixel Remaster) and the fact that there will be individual releases on Steam and mobile devices. Fans have long desired this, but the fact that it’s not on consoles at all is a huge disappointment. Hopefully, PlayStation, Switch, and Xbox versions will be announced somewhere down the line.

The latest game in the Mana series was next up for E3 2021. Square Enix showed off their remake of Legend of Mana with a look at the opening cinematic of the game. Though we didn’t see any gameplay, the gorgeous anime style of the remake was colorful, evocative, and eye-catching. Look for Legend of Mana on June 24th, 2021, on PS4, Nintendo Switch, and Steam.

Marvel’s Avengers fans have more content to look forward to with upcoming DLC being added to the game throughout 2021. Chief among them is a Black Panther campaign called War for Wakanda. Also upcoming are Cosmic Cube this month and Wasteland Patrol by the end of 2021.

Square Enix Presents next offered E3 2021 viewers a look at some of its upcoming mobile offerings. The previously announced Final Fantasy VII: The First Soldier made an appearance, offering surprisingly impressive visuals and gameplay. The Final Fantasy: Brave Exvius series was next up, showing more of its War of the Visions, along with new heroes and upcoming events for the game.

New games were premiered as well. Hitman Sniper: The Shadows stars a new character, Agent 426, and seems to be focused almost exclusively on sniper missions. The trailer features mostly still frames of targets reacting to what The Shadows were unleashing on their marks so, no gameplay yet. Finally, there is Nier Reincarnation which is now open for registration from all of our Nier superfans.

Babylon’s Fall from Platinum Games was up next. Looking to be heavily inspired by the Soulsborne games, this 4 player co-op game seems to be in really early development. The visuals look very unpolished for Babylon’s Fall, which appears to be a mash-up of mythologies including the bible from which the Tower of Babel comes and the more extravagant monsters and characters from the trailer, which seem more inspired by Greek and Norse mythology.

Though the game lacked aesthetically, it did look like it had some promise in its flashy, action-heavy gameplay. Babylon’s Fall is coming to PlayStation 4, PlayStation 5, and Steam at an unspecified future date.

Life is Strange: True Colors also made an appearance. Showing off new protagonist Alex Chen’s empathy abilities, the new look at the game includes some details of how the talent will be utilized throughout the game. Boasting a supernatural adventure in the town of Haven Springs, Alex seeks to solve the mystery surrounding her brother’s death in Life is Strange: True Colors.

I hope you like chaos because this trailer was full of it. Literally, every third word was chaos, making it a bit of a slog until the reveal of Final Fantasy villain Garland toward the end. Yes, this is the heavily rumored souls-like inspired by the first Final Fantasy game. Though this effort seems to be taking a lot of liberties with the original FF, Team Ninja will no doubt be tapping into their Nioh well to nail down how to marry the worlds of Final Fantasy and souls-likes.

Square Enix Presents wrapped up its E3 2021 offering with a smattering of already released, new, and upcoming games in a montage trailer. Neo: The World Ends With You, Final Fantasy XVI, Forspoken, Final Fantasy VII Remake Intergrade, the Intermission expansion, and a bunch of other stuff all made short stints in this closing footage. No new announcements or release dates were offered here.

So that accounts for all of the announcements, trailers, and footage from the Square Enix Presents event. Though the next installments of FFVIIR and FFXVI didn’t see much time, there were still some exciting games to see and hear along the way. Look for more coverage on these games and other Square Enix offerings in the future.