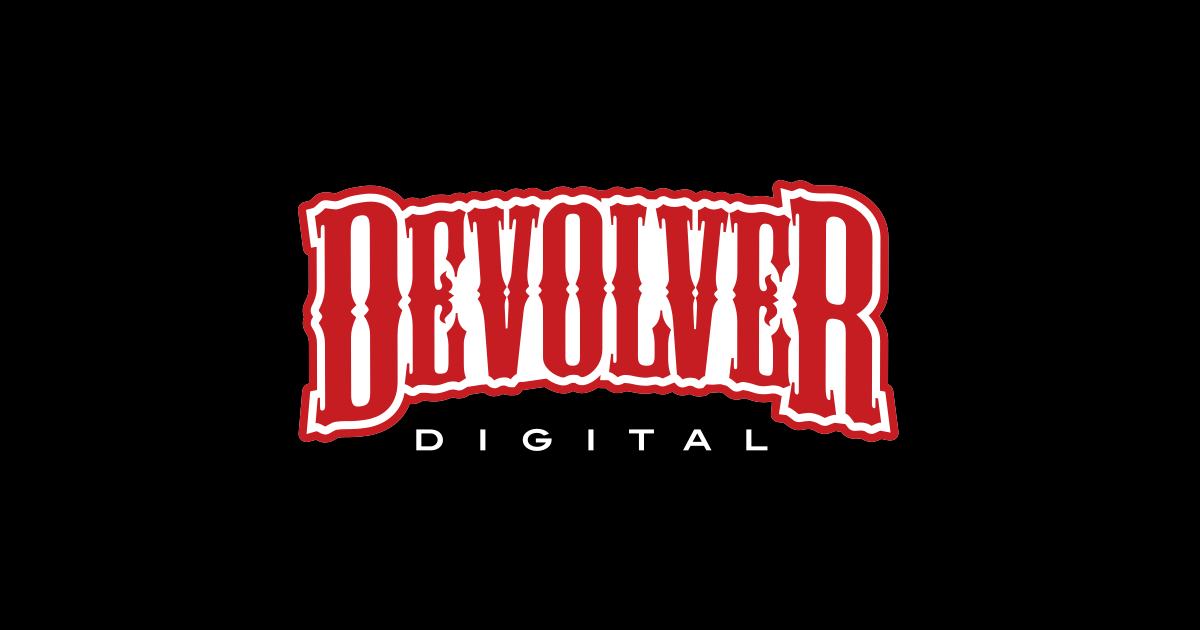 The Electronic Entertainment Expo, or E3, is a trade show that is and always has been somewhat full of itself. Fortunately Devolver Digital, indie publisher extraordinaire, has made a yearly sendup of E3, buzzwords, and trends into a tradition. This year was no different, with the Devolver team combining its surreal brand of humor and biting sarcasm with a short showcase of great games. E3 may have gone digital for the second year in a row, but Devolver is always worth tuning in for. The featured games were great, and the sketches just as absurd as ever.

For those who go out of their way, Devolver Digital has a penchant for some of the strangest and most memorable games industry-related sketch comedy ever made. Who could forget Nina Struthers snapping necks in 2018? Or 2017, where the show ended with Struthers screaming in agony about the future and then exploding, Scanners-style? This year took things in a more meta direction, opening with a board meeting of Devolver executives watching a highlights reel of previous conferences, generating ideas for maximum profit. One poor shmuck suggests an MCU-style interconnected series and is quickly shouted out of the room, and its the intern, a coffee-pouring Struthers, who suggests “monetization as a service”. From there, it’s a nonstop parade of buzzwords about Devolver MaxPass+, a premium service for subscribers that is definitely (maybe?) free.

Coming hot off the heels of the Ubisoft Forward event, everything Devolver described about paying money to access services to pay publishers more money feels, as another Devolver team member puts it so aptly puts it, “creepily possible and uncomfortably prescient”. The idea of “games as a service” is worrisome if not an inevitable trend; as the video game industry moves further and further into digital spaces, what Struthers descibes as a “razor-edged industry shuckjive” of live service models will surely become the norm. Every surreal sketch over the course of Devolver’s thirty-minute presentation made some kind of jab at the idea of service models, NFTs, and premium exclusivity.

There really is nothing like a Devolver Digital showcase. Imagine if Tim Robinson wrote and directed an E3 press conference, and the result would still pale in comparison to whatever Devolver came up with. The comedy might not land for everyone, but it beats hearing the same industry jargon from a guy in rocking a graphic tee/ blazer/ blue jeans combo. Nina Struthers eating a chili dog for thirty seconds will always be more compelling than a prerendered trailer for a game that gets announced and then delayed for two years.

Besides a hefty dose of surreality, today’s Devolver Digital showcase also championed several great-looking games. From moody samurai combat to innovative multiplayer adventures, these upcoming indies have something for everyone.

Trek to Yomi kicked things off, a black-and-white, supernatural, samurai and sword spectacular. Coming only to newer gen consoles and PC sometime next year, this game looks gorgeous in action.

Up next comes Phantom Abyss, an asynchronous multiplayer game where players race each other to reach artifacts and progress deeper into trap-filled dungeons. While this game was also featured during Day of the Devs and is currently enjoying an early access period on Steam right now, its stylish gameplay and easy-to-understand hook make it a welcome trailer to watch again. Devolver also published Fall Guys, so it’s easy to imagine Phantom Abyss being a huge hit in the world of streamers.

Wizard with a Gun looks to be exactly what it says in the title. In a trailer featuring gorgeous animation, this multiplayer survival game coming to PC and Switch looks challenging and intense. It won’t release until 2022, but is shaping up to be yet another great online co-op game.

One of the few games announced during this showcase that is actually releasing this summer, Death’s Door is an Xbox and PC exclusive with morbidly cute character designs and pulse-pounding action. There is a certain Burtonesque sensibility to the macabre setting of Death’s Door and hopefully the game lives up to the action when it releases in July 2021.

Inscryption looks totally unique, a horror-themed card game with first-person exploration segments. The game looks dark and atmospheric and also promises a combination of “deckbuilding roguelike” and “escape room-style puzzles”, according to the game’s Steam page. Deckbuilding roguelikes are certainly having a moment, and with its incredible atmosphere, Inscryption looks like it will stand out.

Keeping in theme with its takedown of predatory monetization practices, Devolver also announced one of its own: Tumble Time, a mobile game designed to part fools with their money. It might sound fake, but Tumble Time will be free to play later this year. Who knows how far the grift goes, but it is impossible not to respect Devolver’s commitment to the overarching theme of their show.

Devolver ended their game showcase on a high note, with the announcement of a physical-only release: Doinksoft’s Demon Throttle. Partnering with Special Reserve Games, Devolver promises that Demon Throttle will never be released digitally, a reverse position from most indie developers. Preorders are live now, though the game won’t release until sometime next year. The game looks like an arcade shooter from the past with a modern sense of humor, and even has local co-op, a perfect fit for the Switch.