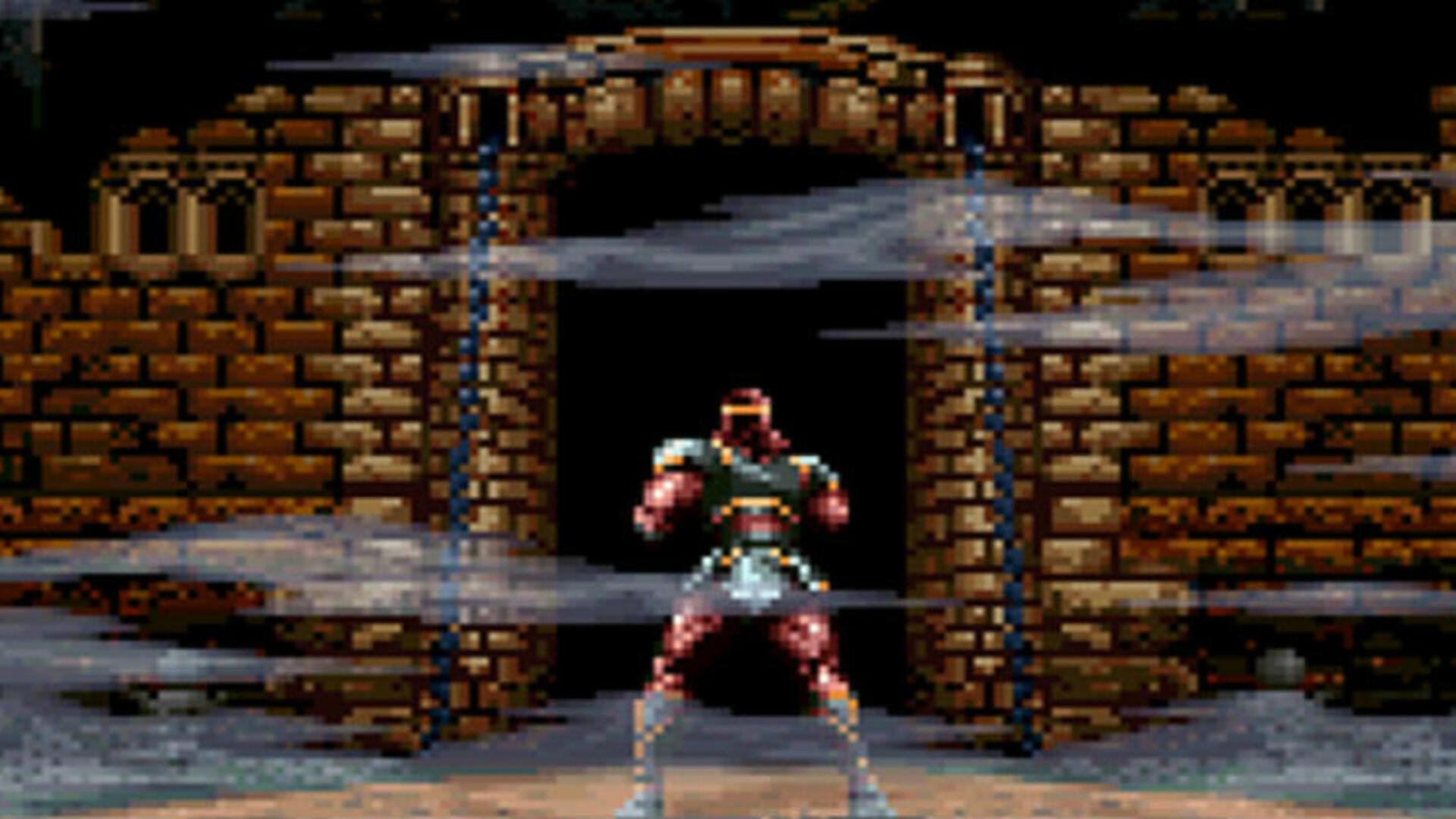 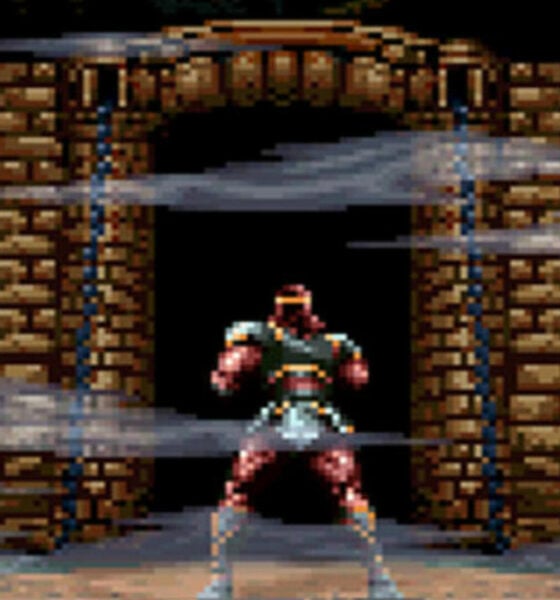 In late September of 1987, Tokyo-based game development company Konami released Castlevania for the Nintendo Family Computer (or Famicom) in Japan. One of the first action-platformers to be released, it also stood out with its influence from Universal monster movies and Euro-based mythological creatures, Eastern European folklore and Greek mythology in particular. In fact, most of its inspiration was drawn from the Bram Stoker novel, Dracula, who serves as the game’s final boss. The one key difference with the book and the game is the game protagonist, Simon Belmont, who forgoes the use of sword with a preference to his trusty, monster slayer whip, along with a foray of side weapons including holy water and boomerang-functioned crosses. The game itself is still a novel play, but its tankish control, obnoxious hazards and foe placement, and crushing difficulty does make it a hard sell for a more casual audience, as does the cryptic sequel and even harder prequel.

It’s a good thing, then, that Konami would release a sequel for the Super Famicom (Super Nintendo Entertainment System in the West) that would address those concerns… Or is it a reboot? The continuity of the entry is actually kind of unclear.

Super Castlevania IV is not only the best version of the series’ old formula but also the best example of generational evolution, as it showcases the capabilities of the Super Nintendo in near full force. The controls are smoother, the challenge is firm but fair, the sprite and backdrop artwork are top notch, and the use of the SNES’ Mode-7 graphics provide some of the most creative and creepiest stages that the series would produce for the time.

The Aesthetic of Super Castlevania IV

Set in late 17th century Transylvania, the king of monster, Dracula has awoken after a hundred-year slumber to begin a new reign darkness and evil. It is now up to the whip-wielding beefcake, Simon Belmont, who’s family is forever charged with ridding the world of the Dracula’s dark reign, to defeat and destroy the count (and his legion of aforementioned Universal monsters and Greek mythological creature) once and for all. The narrative is pretty bare bones, which was par for the course of a medium that was just starting to come into its own in terms of storytelling. For what it lacks in story, it more than makes up for it with excellent level and creature design.

The original Castlevania, in an aesthetical sense, stood out mightily due to its gothic décor and horror-inspired atmosphere. From its decroded halls to its dark and dank catacombs, Dracula’s castle was a marvel to behold of the NES. Super Castlevania IV kicks it up a few notch, and not just because it inflates the stage count from six to twelve. The additional hardware allows the stages to be more than background dressing, and with the Mode-7, which allows stages to rotate to give the illusion of 3-dimensional movement, each stage really feels like walking through graveyards, swamps, creepy caves, marshes, grand halls, libraries, etc. There are also moments in the game where stage rotations act as part of its visual concept; stage 4 puts the player into a room where the whole stage literally flips around them, as well as a spinning sewer in the next section, while the boss fight in stage 6 takes place in a spinning ballroom.

The game’s monsters look really good with the transition from 8 to 16 bits, although their upgrade is purely cosmetic (not to mention the lack of any new enemies). The bosses do fair better in terms of variety, including the usual suspects (Medusa, Frankenstein, Death), along with an undead horseman, two serpent dragons, and a golem that shrinks as it’s struck (another example of the SNES’ Mode-7 graphics at works).

The Mechanics of Super Castlevania IV

Before Symphony of the Night completely rewrote the book on how Castlevania games are made, the premise has always been about walking a linear path to Dracula, fighting through the increasingly difficult stages, enemies and bosses on root to the Count’s keep. Branching pathways from Castlevania III are perplexingly not present here, making Super Castlevania the most linear game since the original. But its versatile control more than makes up for the linearity. This is the first, and pretty much the only game in the series where the player can whip enemies at eight directions, and even dangle the whip by holding the attack button. Simon jumps can also be manipulated in mid-air and swing of designated hooks and wall mounts, making all of the platforming sections far more forgivable than the early titles. This ultimately mitigates the challenge, making this the easiest game in the series, at least until the final four stages that will put the player’s skills, in combat, platforming, and certainly patience, to the test. Damage is dictated by the type of enemies that are dishing out the punishment, which makes for a welcome change from the “Everyone takes a quarter of your health” approach that was prominent in the first and third game. There are still plentiful bottomless pits to keep the player honest, but knockback is still an issue; even if a blow only takes two bars of health, Simon flops around more than a foul-drawing NBA player. The bosses, on the other hand, are straight up wimps. None of them are terribly aggressive and many of them move slower than molasses with patterns that are predictable.

For what it’s worth, Super Castlevania IV is a good place to start for anyone who’s curious about the series. It’s one of the more forgiving entries in the series, and the versatile nature of its controls will make for some creative moments in its combat and platforming. Even after all these years, Super Castlevania IV is still a fantastic game and the best entry in its old-school iteration.

Editor’s Note: This article was originally published on December 4, 2016.