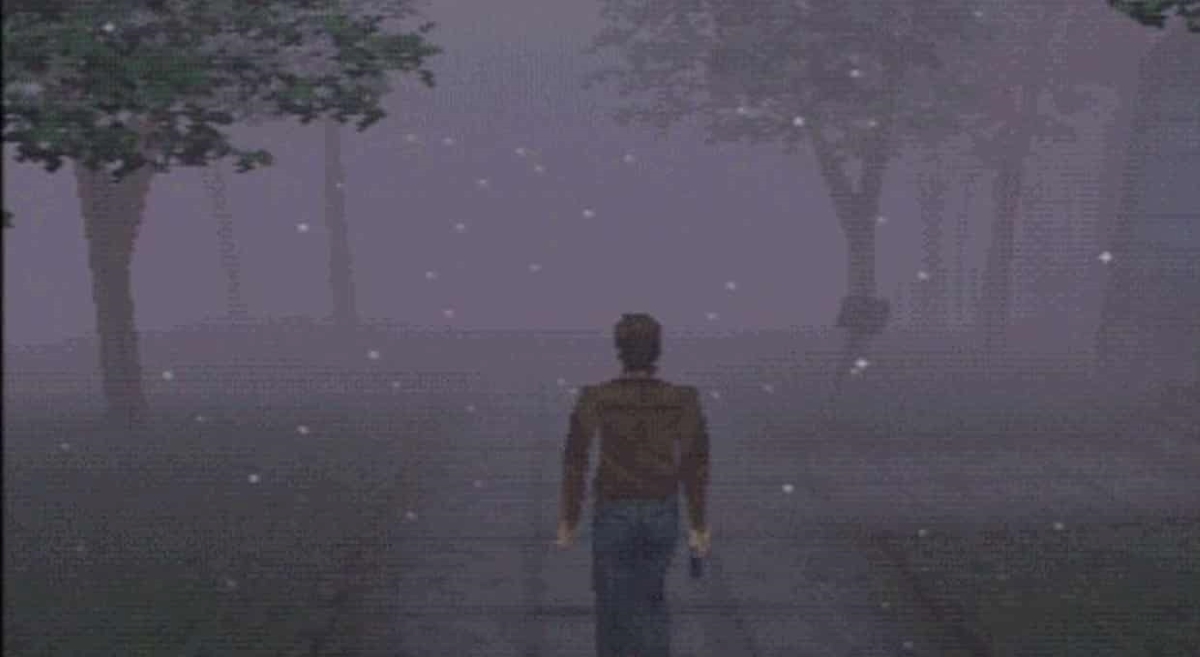 If the world has accidental heroes, then the same is true in the even more boundless and innovative world of gaming. Not everything in life is planned, and some things just don’t work out, for whatever reason. Conversely, some things that aren’t planned just strike a note and end up taking off like a spaceship, such is life and its uncertainties. That being the case, these gaming elements, aspects, and even franchises–whether accidents born of compulsion or momentary flashes of genius–are all in some sense improvisations, but which in the end make the world of gaming all the better.

A replacement for the first game’s Tawna Bandicoot, who was deemed too over-sexualized, Coco made her debut in the immediate sequel, Crash Bandicoot 2: Cortex Strikes Back. Like her predecessor, she’s a sister to Crash, only without the curves and striking figure of Tawna which, according to Jason Rubin, angered the marketing director of Universal Interactive Studios and forced the change.

Not that Tawna is a big miss. She never spoke a line in the first game and was simply a device to drive the (admittedly very thin) plot, being kidnapped by Cortex thereby sending Crash on a tortuous but highly enjoyable rescue mission. However, despite Coco taking her mantle, it’s worth noting that Tawna has had a resurgence of late with welcome appearances in both Crash Team Racing: Nitro-Fueled and Crash Bandicoot 4: It’s About Time.

The Creeper in Minecraft

If the gaming colossus that is Minecraft can be said to have any trademark items or NPCs, then at the top of the list must surely be the Creeper, a mysterious exploding creature that will attempt to destroy players and their buildings by approaching in silence. The shape is bizarre in itself, being awfully thin, meaning that it doesn’t resemble any known living creature in the real world.

However, that wasn’t always meant to be the case. Minecraft creator Markus Persson originally intended the Creeper to be based on the model of a pig (yes, a pig …), but he accidentally mixed up the height and width dimensions, producing something skinny and tall instead of short and fat. The look just sort of stuck, giving us the bizarre green entity we know today. Contrary to what many gaming fans may think, sometimes it literally is just a case of, ‘Hey, that looks cool, let’s keep it.’

The Spy From Team Fortress

Okay, all the classes from the series are iconic, but the spy especially, seeing as he has the funniest Team Fortress 2 pre-release ‘Meet the Team’ video. The eternal bane of Heavies and Snipers alike, he’s easy prey for Pyros and is arguably the most difficult class to execute well. However, unlike the other staple classes, this crafty Frenchman wasn’t always meant to be a part of the beloved gaming franchise.

Back in the days when Team Fortress was still a fan-made Quake mod (yep, even before Team Fortress Classic), the small team of players turned developers came across a bug whereby a player would appear to be on the opposing team. As they worked on fixing it, they realised it might make an interesting idea for a class, and voila, the Spy was born. Sorry, Heavies and Snipers …

A hallmark of the first-person shooter, the advanced technique of rocket jumping made an early appearance in Doom but was first made popular by Quake, the series’ spiritual successor. The technique arose organically as players discovered that by shooting rockets at their feet and jumping, they could propel themselves large distances through the air. However, according to creator John Romero, none of the maps or levels were designed with it in mind.

A novel tactic that soon caught on, rocket jumping would return in later entries in the series, this time as an intended form of combat and again allowing access to hard-to-reach locations, usually at the cost of a few hit points. Rocket jumping would later become a staple feature of the Halo series and a go-to move for the Soldier in Team Fortress 2, giving him a situational edge over earthbound classes.

Like several other things in Grand Theft Auto III, the box cover art was changed due to the unfortunate events of 9/11 which transpired in close proximity to the game’s release. As a result, Rockstar was forced into a change, with the box art of gangsters and skyscrapers against a white background being changed to a series of unevenly arranged box panel images, apparently to make things appear less violent and reminiscent of those horrible events.

What a change it was, because since then, every major Grand Theft Auto release has featured that same box art style with unerring brand consistency, the rare exception being Grand Theft Auto Advance–which might not really count. Some things just stick, don’t they? However, the original intended cover was used for Europe and is still widely available.

Yep, that’s right. Much like his sister Coco, Crash himself is a product of unplanned gaming improvisation. Picking an Australian primate for a video game character is always going to be hard, and Naughty Dog originally had their sights set on a wombat as their would-be character and future mascot, the working title being Willy the Wombat.

However, they later discovered that the name was already taken by a Sega game which, save for a few cult fans, has since faded into the unknown. That turn of developments might be unfortunate, because ‘Willy Wombat’ has a nice alliterative ring to it which is all too lacking in ‘Crash Bandicoot’. Gee, thanks Sega …

The Fog in Silent Hill

Perhaps the most distinguishable feature of the legendary gaming horror series, few can think of Silent Hill without the fog that envelopes the town. That’s especially the case in the first game more than the others. The fog even has its own name, being the so-called Fog World or Misty World.

However, not many people know that the fog was only put in to compensate for the PlayStation’s gaming hardware limitations, even if the details surrounding that are less than foggy. Basically, the developers were having trouble rendering parts of the town at certain draw distances, so what they did was only render the immediate radius surrounding the player. Talk about covering up…

The Train Ride From Half-Life

A shooter that kicks off without shooting, you say? Yep, radical stuff for gaming in 1998. In effect a morning commute, Gordon Freeman is running late for work at the Black Mesa Research Facility. It’s a long-ish train ride, ten minutes in all, giving the player a ‘tour’ of the environment that not long after will be torn to shreds by hordes of alien creatures. It’s not even a cutscene, either. The player is free to move around, and for all that to happen in-engine was pretty cutting edge for the time.

It might come as a surprise then to learn that one of gaming’s most memorable opening sequences was “a matter of improvising right there in the level design tools, not some kind of ivory tower authorial inspiration”, according to former Valve staffer Marc Laidlaw. The idea was born from a discussion with one of the game’s coders who had added a “train” entity to the tools, inspiring Laidlaw to come up with a “show-case amusement park-style train ride”. And amuse it certainly does.