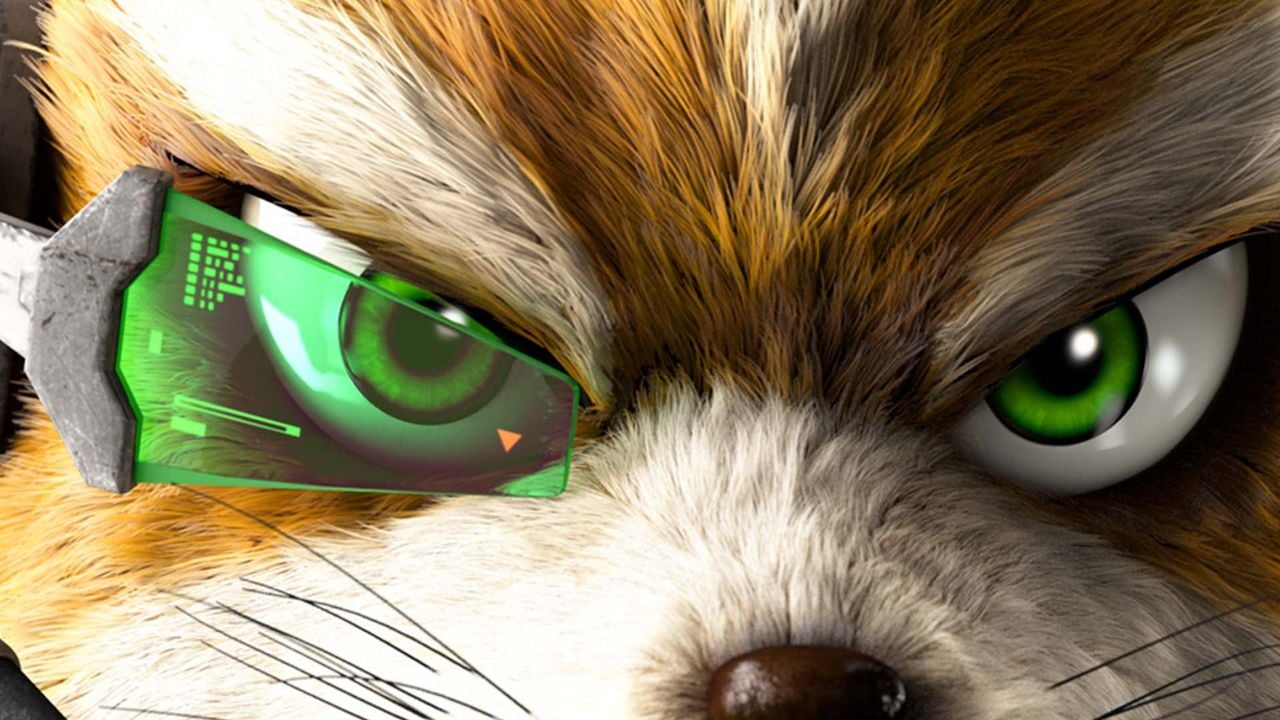 As a series, Star Fox has seen its fair share of drastic changes. From the on-rails action of Star Fox and Star Fox 64 to the controversial exploration and combat focus of StarFox Adventures, the series has certainly experienced highs and lows. Now, 10 years after StarFox Command, fans get to once again take flight in the classic Arwing alongside Falco, Slippy, and Peppy, albeit with a control scheme that is likely going to deter many gamers from even giving it a chance. However, one playthrough of Star Fox Zero reveals that not only is it a blast to play, but it’s a game that Star Fox fans can be proud of.

Star Fox Zero is not a sequel to the classics on the Super Nintendo and the Nintendo 64. It’s a retelling of the same basic events of 64 with some minor changes to explain things like the branching paths in the main campaign. Fans should not expect anything too different from 64; story details are kept to a minimum in order to keep the focus on the gameplay. Short cut-scenes and dialogue sections make up a small portion of the game, and while what’s there is nice and delightfully campy, it certainly isn’t winning any awards for storytelling. The voice acting remains cheesy and familiar, with the original Star Fox crew just as they were in 1997. Nods to fans of the series are also littered throughout the game, especially at the end, which is bound to push gamer’s nostalgia buttons.

Star Fox Zero is no graphical standout either. What may have looked impressive years ago now looks decidedly average in 2016, breaking away from the Big N’s tradition of releasing beautiful games on their home consoles such as Mario Kart 8 and Pikmin 3. While they certainly aren’t bad; with certain environments looking unique and particularly shiny, it is clear that not a lot of effort was put towards the presentation. Textures can look muddy and void of detail even in the fairly short levels that they are seen on. The visual aspects of the game certainly do not represent the delays the game received, as the extra time was clearly not spent on making Star Fox Zero prettier.

The gameplay is Star Fox Zero’s biggest draw and is certainly what Nintendo and Platinum Games spent the majority of their time on. Ironically, it is also the most controversial and divisive aspect of the game. Some gamers express interest in the new control scheme while others curse Nintendo for not including more traditional options. While the controls will undoubtedly seem daunting at first, they begin to feel like second nature near the end of the first playthrough. Piloting the Arwing with the control stick while aiming the reticle from a cockpit view with the gamepad’s gyroscope feels amazing once enough practice has been put in. Moves that would have been impossible with a traditional control scheme are pulled off with ease using the gamepad. Replaying levels become addictive as the player gets better at piloting the Arwing. They nailed the feeling of being a pilot in an epic dogfight, and once the control scheme clicks, it becomes euphoric. Fights with Team StarWolf really show the necessity of the gamepad aiming, as they are often much too quick to hit by simply trying to angle your ship appropriately.

The game also features other vehicles besides the Arwing to pilot, such as the Chicken Walker, the Landmaster, and the Gyrowing. The Landmaster is the standout, especially when it gets the flying modification. It’s a tank that makes up for its slow speeds with added power and is just as fun to pilot as the Arwing. The Chicken Walker was also a blast. Rather than being a separate vehicle, however, it acts as a transformation of the Arwing that can be activated with the press of a button at any time. Unfortunately, not all vehicles are created equal, as the Gyrowing was a bore to use. The fast paced gameplay screeches to a halt when a Ggyrowing stage shows up, particularly Zoness. Piloting it feels like a chore compared to the other vehicles. Luckily, there are barely any Ggyrowing stages, so it’s not too obnoxious.

Star Fox Zero’s biggest downfall may not necessarily be with the game itself, but rather how it is being distributed. As a near-full price game (full price for the physical bundle with Star Fox Guard), Star Fox Zero simply does not have enough content to justify the price tag. The single player campaign can take around 3-5 hours on the first playthrough. Add another 2-4 hours to get all the alternate paths in order to experience all the levels (it’s shorter because levels can now be separately selected rather than forcing the player to start a new playthrough). Besides replaying the game in Arcade Mode in order to try to maximize the score, there really isn’t much to do. A co-op mode allows for one player to fly the Arwing with a pro controller while the other shoots using the gamepad, but it still involves the exact same levels and isn’t really fun enough to write home about. Eight short training stages are included that serve as fun distractions from the main campaign. Unfortunately, they don’t do enough to warrant replays. Most of the post-game content comes in the form of medals that are hidden in each stage or locked behind certain skill requirements. Amiibo functionality is sparse as well, as the Fox amiibo unlocks the original SNES Arwing to use and the Falco amiibo unlocks the black Arwing, which does more damage but takes more damage as well. Both of these can also be unlocked by collecting all of the previously mentioned medals.

It is clear that Star Fox Zero would be much better suited as a $30 downloadable title from the eshop. Even though the presentation is lacking and the content is somewhat sparse, the feeling of mastering the controls is good enough to give this game a recommendation. Platinum games influence also shines through here, as a lot of the walker segments really felt like they had a say in the development process. Star Fox Zero is a charming game that is bursting at the seams with inventive gameplay. The controls will inevitably seem impossible at first, but they can absolutely be mastered with enough time. The payoff for doing so is immense, as few things feel better than expertly dodging enemy fire while taking out an enemy on the other side of the screen using the gamepad’s aiming system. Star Fox Zero is a real treat for gamers looking to challenge themselves with a unique and rewarding control scheme.