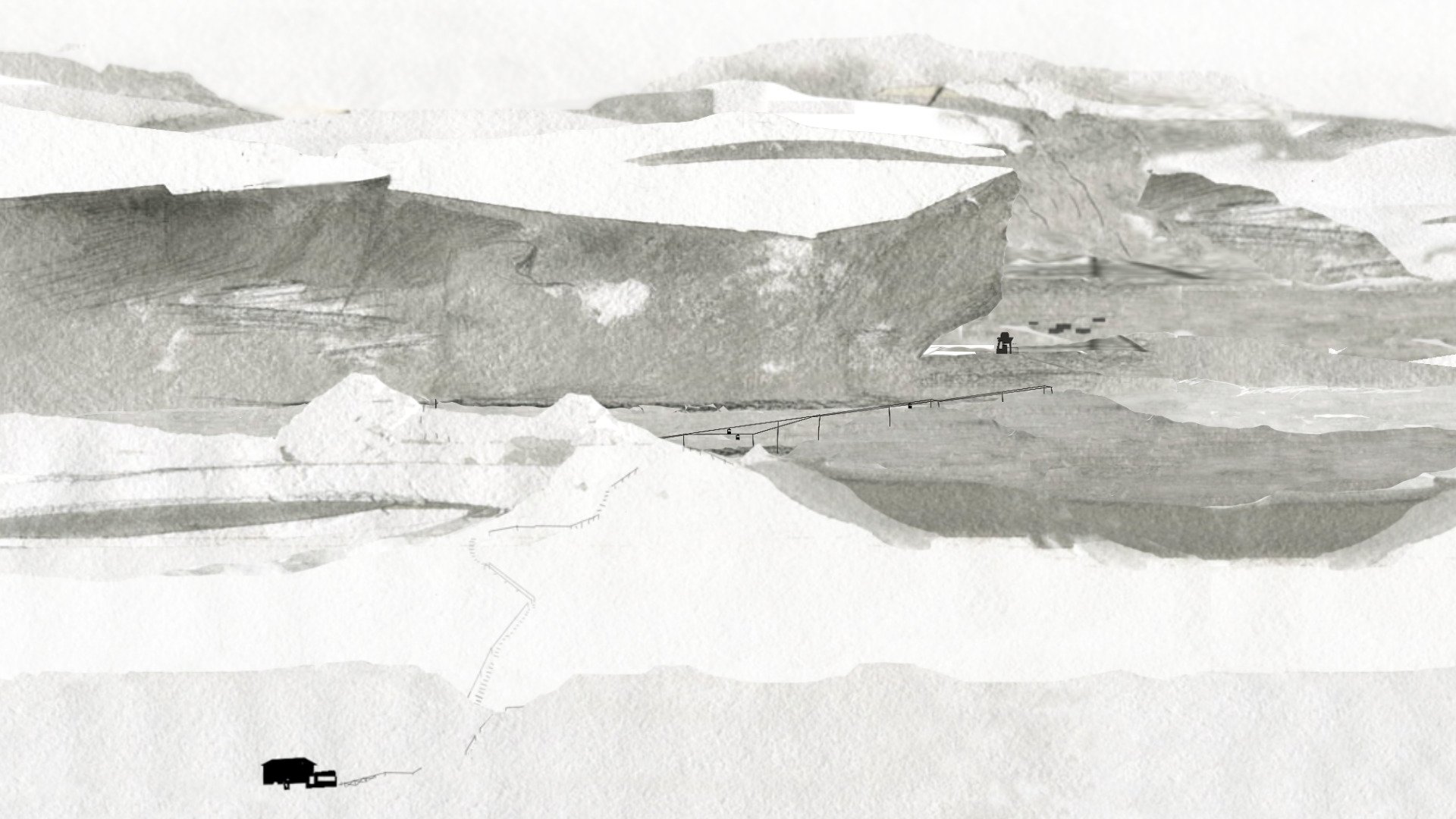 At first, it might not seem like there is much to look at in Dull Grey. For a visual novel, its colors are muted and its artwork limited. From a plot standpoint, the story is slim, with barely enough content to be called a short story. But for players interested in interactive fiction, Dull Grey feels unique enough to justify a few playthroughs.

Visual novels come in a wide variety of shapes and forms. There is the recent revitalization of Famicom Detective Club, proving that there is still an audience for mysteries outside of the Phoenix Wright mold. Last year saw the release of 13 Sentinels: Aegis Rim, an ambitious feat of storytelling that explodes linearity and structure in its gripping sci-fi narrative. There are countless examples of visual novels doing things outside the norm of other games. In this vein, Dull Grey aims to tell a poignant story on an extremely small scale. While the interactive drama may not reach the heights it aspires to, it is a fascinating look at what is possible for the medium.

Some visual novels aim to shock players with plot twists or other engrossing drama. Sometimes players are given choices that nudge the story off onto new branches, or additional mechanics are folded into the game. Dull Grey does away with anything extraneous. It is a lean game, pared down to the barest essentials. The plot is simple: Kir, a young man, travels across the country with his mother to make an important career decision. Will Kir choose to be a lamplighter, the profession that killed his father? Or a tallyman, a widely-reviled agent of the state? Whichever choice he makes will impact his relationships and his future, and the bulk of the game is concerned with making this one choice over and over again.

At its heart, Dull Grey is a series of short vignettes between Kir and a handful of other characters. The player reads dialogue and eventually is presented with a choice: what profession will you choose? The choices are always the same, and while this might sound boring, the repetition becomes interesting. There’s a kind of Eastern European sensibility to the proceedings, bleakness with a flicker of hope. This is a surreal story surreally told, and once players reach the end, it’s likely they’ll want to start again from the beginning to see if they can procure a different outcome.

There is a harsh beauty in the worldbuilding of Dull Grey. Everything takes place in a blasted landscape, where the best an average citizen can hope for is to be plugged into a decent enough job and not to die in an industrial accident. Houses are built out of discarded robot parts, and there are barely enough supplies to go around. People are desperate, yet resigned, and in every short story segment details about the Progress-Program and the new reality of the world are sprinkled in. Most visual novels live or die on how well the writing comes off, and Dull Grey succeeds despite a few grammatical errors and odd syntactical choices. Developers Provodnik Games “consider the gameplay as subordinate to artistic goals,” which explains why there is only the vaguest gesture towards anything resembling complicated gameplay.

Dull Grey takes place in a harsh, nihilistic world. The game itself relies on players having a vivid imagination, since the “visual” parts of this visual novel are not realized in full detail. Players move between story segments simply by reading dialogue and pressing a single button, which is hardly riveting gameplay. But this brief narrative experience has staying power. Like a Beckett play or One Day in the Life of Ivan Denisovich, there are several haunting descriptions that are difficult to forget: a train conductor with lamplights for eyes. A withered grandmother who can’t uncurl her arms for a hug. Explosive geysers, boiling a man alive.

The player’s goal is to bring happiness to Kir. With only two choices to pick between, albeit at different points in the story, it may seem like the outcome of Dull Grey is inevitable. But with a little experimentation, certain characters will reveal different sides of themselves. Dull Grey is short, but that’s to its benefit. A tone piece that doesn’t overstay its welcome, Dull Grey offers a different experience to fans of the visual novel medium.

Dull Grey is available on the Xbox One, Nintendo Switch, and the PlayStation 4 and PlayStation Vita.