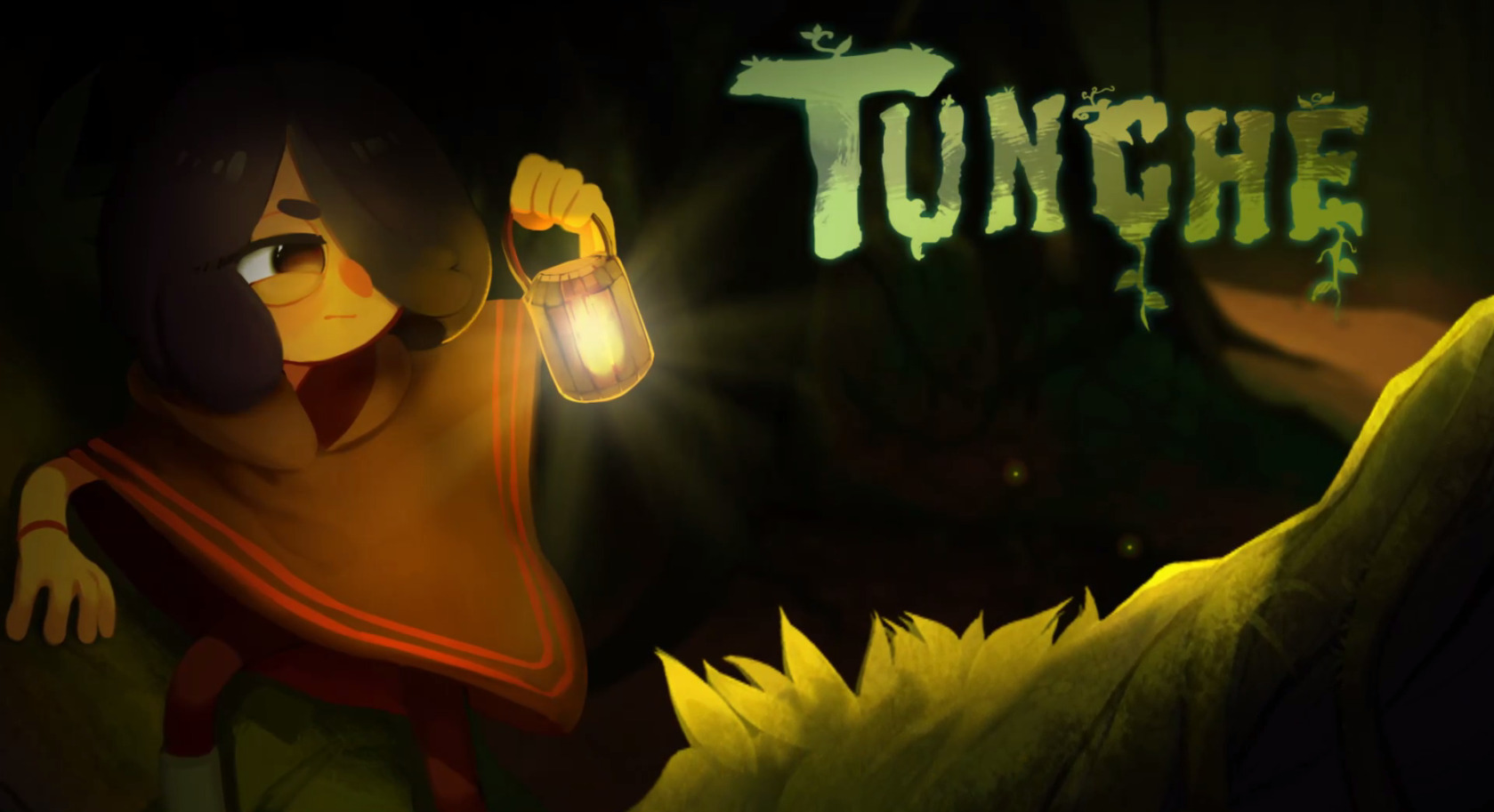 The 2D brawler, popularized in days past by the likes of Double Dragon and Streets of Rage, has long been a staple of the indie scene. The genre has seen a resurgence recently, with great games like River City Girls proving that there’s still a lot of mileage to be had out of the concept. Tunche, the upcoming game from Peru-based developer LEAP Games Studios, draws on gameplay inspiration from other games of its type but features a truly unique art direction that helps it stand out from the crowd. Tunche‘s preview demo makes a strong impression and with a little more polish, it could be a breakout hit.

From Peru to Prominence

Showcased towards the beginning of the most recent Nintendo Indie World direct, Tunche is undeniably eye-catching. The gorgeous hand-drawn art is sure to hook players. Every playable character and NPC is distinct, from the instrument-wielding brawler Pancho to the spear-flipping, snake-charming Nayra. Even Hat Kid from A Hat In Time shows up (for reasons unexplained in the short demo), and she’s more adorable than ever. LEAP Game Studios, based in Lima, Peru, clearly has nothing but love for the rainforests, rivers, and jungles that inspire the art direction for Tunche. The game’s visual and aesthetic design is top-notch, and hopefully, the gameplay will catch up to the rest.

Though it has been in development for years and will eventually release for both Steam and Nintendo Switch next March, this showcase helped thrust Tunche to the forefront of the conversation. The Nintendo Switch has become a beacon of hope for representation among developers and Tunche is yet one more example of how Nintendo is making diversity a priority. It is always heartwarming to hear passionate developers share their excitement about an upcoming game, and Tunche is no exception.

Gameplay will be familiar to anyone who has played a hack-and-slash before. In the demo, players choose from one of five available characters seated around a campfire, each with their own unique moveset. After choosing a character and chatting with the magic-using Kawri, the player is off to the rainforest to fight enemies and progress the story. Combat is fast and furious as players do their best to battle their way through frogs and monkeys on their quest to find the mythical Tunche. Every character has a basic three-hit combo, an uppercut, a dodge, and a ranged magic attack. There are experience points to earn and shiny objects to collect, and each character has unique motivations that propel them forward. The demo is just a taste, but it seems like Tunche has the potential to be very satisfying.

Players have options after every combat encounter to choose what they’ll find in the next room, from story beats to different currencies. This helps every run feel slightly different and encourages players to gear up for multiple playthroughs. Tunche doesn’t exactly feel randomized to the extent that Hades does, but the option to choose rewards after every battle is a welcome one.

The Amazon rainforest and surrounding locales are rich with storytelling potential. Tunche makes a strong first impression with its visuals and sound design, with intense drumming underscoring the frantic combat. Cutscenes unfold through comic-book style panels, and the drawings are full of expression and emotion. However, the short demo has some issues that arise during combat. It feels good to smack enemies and score critical hits, but the player character is exceptionally vulnerable to hitstun and the dodge/ roll mechanic doesn’t always take the player fully out of harm’s way. Characters move quickly but sometimes attack and movement animations don’t feel very responsive, resulting in enemies tagging the player for big damage. Enemy AI doesn’t always feel particularly savvy, and it’s easy to group enemies together by running circles around them and then defeating the entire mob with a few combos. More than once, every character onscreen froze in place, and only regained movement after pausing and unpausing the game.

Of course, this is just a demo, and these are minor hitches. Glitches aside, this demo shows that Tunche is beautiful and the combat shows great potential. Glancing at the skill trees for every character, it seems there is plenty of room for depth after earning more experience and unlocking additional attacks and abilities. Perhaps most uniquely, Tunche opts for an earnest and heartfelt tone. The beat-’em-up genre generally leans towards a tongue-in-cheek vibe, but Tunche, at least so far, wants players to genuinely invest in each character. Hopefully, Tunche is able to thread the needle and marry its gorgeous aesthetic with thoughtful storytelling and intense combat when it releases in March 2021.