Super Mario Odyssey was easily one of the coolest looking games shown during the Switch presentation. A brand new sandbox-style entry in the 3D Mario series seems like the perfect title to release during the Switch’s first year, and judging by the footage shown during the livestream, Odyssey will not disappoint. However, gamers still have dozens of questions pertaining to the plumber’s latest outing, as there weren’t any details revealed during the show. With that in mind, here is our wishlist for Super Mario Odyssey.

Super Mario 3D World was a fun title to play with friends, but it’s about time gamers had another true-to-form entry for Odyssey. The level design has always been the best when the developers can focus on one player, and titles like Super Mario 64 and Super Mario Galaxy have clearly shown this. Luckily, all signs are pointing to Odyssey being a solo romp, which is great for the core audience. Including a mode similar to Galaxy’s Luma assistant mode would be acceptable, as that was more of a diversion that an actual co-op mode.

2 – Luigi Returns as a Playable Character

Who doesn’t love Luigi? It’s always awesome to see the Eternal Understudy make an appearance in his brother’s games. Playing as Luigi in Galaxy was interesting because of his unique platforming physics. He could jump much higher than Mario, but would often slide a bit when trying to come to a complete stop. It was a fun way to add replay value to an already jam-packed game, especially considering that Luigi could be used to replay every single stage in the game. While he certainly doesn’t need to be shoehorned in, it would still be nice to see him make a playable appearance. 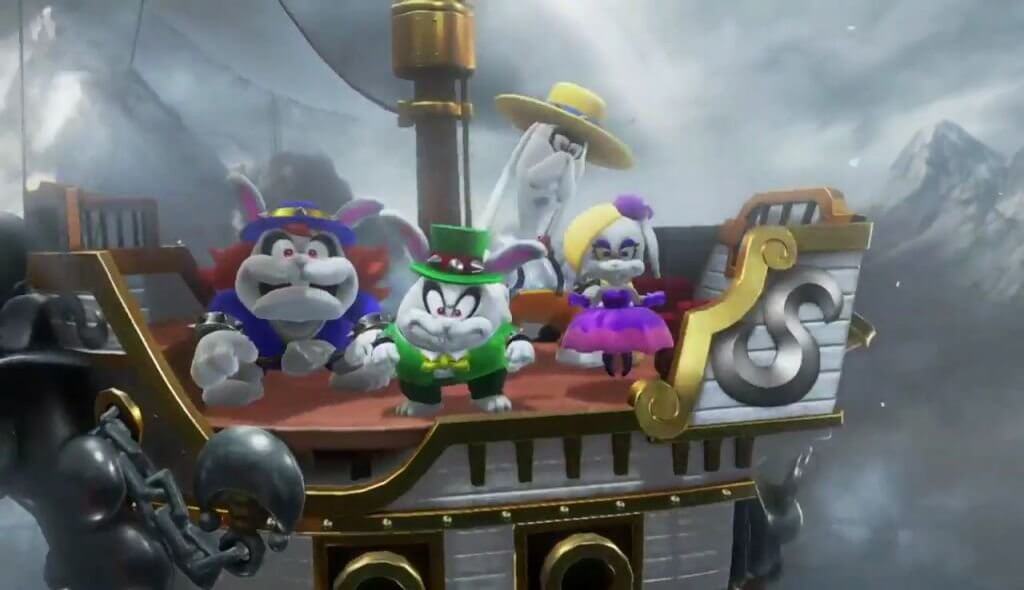 One of the best additions to Galaxy 2 was the bonus stages that were unlocked after most of the Green Stars were collected. They were stages that were substantially harder than the ones encountered during the main game. 3D Land and 3D World followed suit, so it’s likely that Odyssey will be no different. Having these post-game incentives will definitely keep the highly-skilled players intrigued and really bring home the “easy to learn, hard to master” mantra that Nintendo develops their games by.

4 – A Hub World Full of Secrets

This is a direct callback to Peach’s Castle in Mario 64. The castle encouraged plenty of exploration, as it hid all kinds of secrets within the confines of its walls. Exploring the hub was just as fun as the levels themselves, especially when the player obtained enough stars to unlock all of the sealed doors. If the city stage in the trailer is in fact Odyssey’s hub world, it needs to have a reason for it to be explored.

Super Mario Odyssey has the potential to be the biggest and best title in the Mario franchise. The various worlds already look amazingly unique, and the core Nintendo fan is clearly being targeted based on the game’s design choices. This is a title that borrows from 30 years of game development experience, and it seems to be headed in the right direction. Holiday 2017 can’t come soon enough.

What are you hoping to see in Super Mario Odyssey? Let us know in the comments below or on twitter! 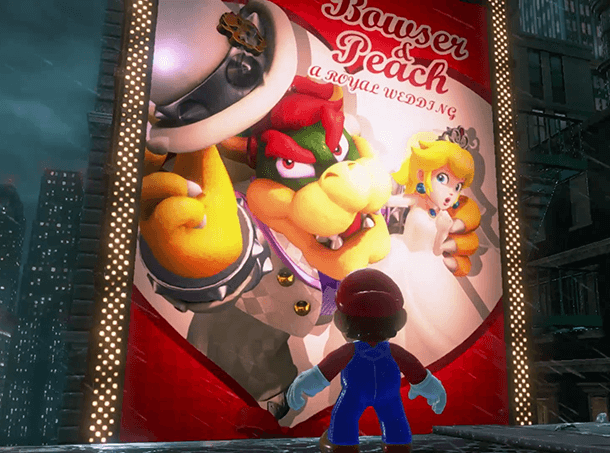