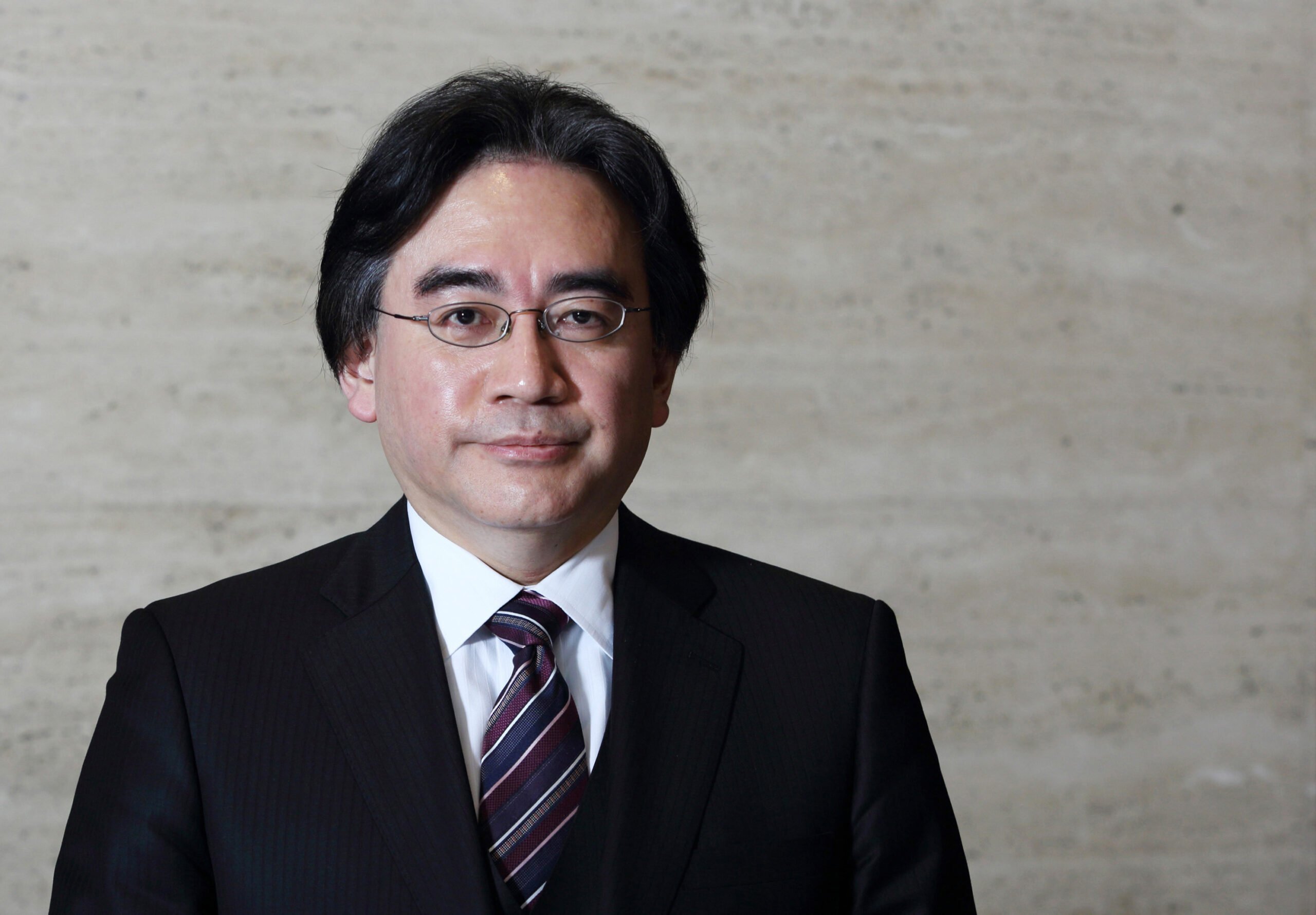 The late 1990s and early 2000s were a transition period for Nintendo. Beset by outside influences that saw their substantial early 90s lead in the North American and European markets shrink, Nintendo saw failure after failure sink the company deeper into obscurity.

First, it was the Nintendo 64. Though profitable for Nintendo and home to plenty of titles that are remembered fondly by gamers, such as 1996’s Super Mario 64 and 1998’s The Legend of Zelda: Ocarina of Time, the Nintendo 64 failed dramatically when compared to Sony’s juggernaut PlayStation. Outselling the Nintendo 64 almost three-to-one, the PS1 managed to cash in on the changing whims of an entire generation, trading in the family-friendly corporate schlock of Nintendo’s heyday in the 1980s and early 90s for a new brand of edgier, more ostensibly “maturely” marketed games that featured more heavily sexualized characters and a greater emphasis on violence. This ingenious marketing, directly out of the SEGA playbook, coupled with forward-looking utilization of CD-based technology allowed Sony to portray itself as the company more in line with consumers’ changing tastes.

Nintendo tried to fight against this rapidly calcifying “kiddie” image by adapting some of Sony’s marketing tactics. In the waning days of the SNES, they used so-called “extreme” marketing in the Donkey Kong Country series, they pushed out games like Conker’s Bad Fur Day by major developer Rare and they even attempted a starker shift with the GameCube, leading to some notorious marketing stunts that did not really pay off with younger audiences.

By the time Satoru Iwata came to the helm of the company in 2002, Nintendo faced trouble in the home console market. The GameCube had failed to launch well and the overall tenor of the industry was trending heavily toward Sony’s PlayStation 2. Even the newcomer, Xbox, was doing better than Nintendo in North America, led by an incredibly powerful console and no-holds-barred marketing campaign that bled money precipitously from parent company Microsoft.

By the time of his death in 2015, Nintendo had transformed the video game market completely, bringing in an entirely different type of “casual” gamer with both the DS and Wii. After the failure of the Wii U to latch on with consumers, Iwata positioned the company to look for another line of innovation in the then-upcoming “NX,” what would become the Nintendo Switch. The recently released book, Ask Iwata, published by Viz Media and translated by Sam Bett, looks into how Iwata viewed his jobs at HAL Laboratory and Nintendo and how he viewed the games industry as a whole.

At the heart of Iwata’s tenure at Nintendo was a philosophy of listening. From his time as company president at HAL Laboratory, a second party developer of Nintendo’s known for making successful games like Kirby and Super Smash Bros., Iwata began a habit of interviewing every employee of the company over the course of the year, investing his time in learning about how the employees perceived the company, its vision, and its plans for the future.

He carried this same concern for others’ thoughts into his work at Nintendo. Concerned for the average consumer, those for whom video games were a bit too involved, Iwata built Nintendo around reaching out to these consumers and involving them in video games. When developing the Wii, he sought to eliminate all barriers to entry, insisting on the Wii’s controller being called a “remote” and helping to casualize the gameplay experience so that more people than ever could be involved in games.

It would be easy to write this concern off as yet another corporate executive looking out for their company’s bottom line by expanding their target market. However, that wasn’t the case with Iwata. A gamer at heart, as he so famously quipped at the 2005 Game Developers Conference, Iwata was a born problem-solver, one who noted the grip that television had on the average consumer and who wanted to expand the games industry into that niche.

In a post-smartphone world, it may seem strange that these casual markets ever needed to be lured in the first place. Today, a deluge of games and game companies make their profits by skewering consumers with free-to-play products and microtransactions, taking advantage of shortened attention spans and the ubiquity of smart devices to cash in on consumer boredom. In the early 2000s, that wasn’t the case. Gaming, for all of its cultural cache, was still a relatively niche activity, one that still carried with it negative stereotypes about mental health, sociability, and obesity that are less entrenched today.

Iwata’s design philosophy, his philosophy of play one could say, revolved around making sure that everyone, no matter their age or experience with video games could play. He actively sought to listen to consumers and, through the innovation so prized at Nintendo, offer them new experiences that they would have never dreamed imaginable. The DS, 3DS, Wii, and Wii U were all results of this pivot toward casualizing the gameplay experience, making it so everyone could play.

When there was backlash over what some saw as the Wii’s excessive leaning toward casual audiences, Iwata attempted to bridge both markets with the Wii U, a system that Nintendo positioned as something that both hardcore and casual gamers could enjoy. The result proved less than satisfactory and Iwata passed away before the “NX,” the Switch as it came to be known, proved that it was possible to appeal to both casual and hardcore audiences with a single product.

Iwata’s tenure at Nintendo was marked by consistent innovation and a concern for casual markets that hadn’t been seen before and hasn’t been seen since. The Nintendo of today, though still ostensibly focused on these markets, has backed away from Iwata’s philosophy of focusing on casual gamers, attempting a sort of synthesis that has proved markedly successful.

In the end, Iwata defined Nintendo for over a decade. A force of creativity and a paragon of consumer choice, Iwata saw Nintendo’s role as a market expander, a company that would seek to bring in new consumers when other companies sought to extract more money from the same base group of consumers. In doing so, he transformed Nintendo, and gaming, into something anyone could enjoy.