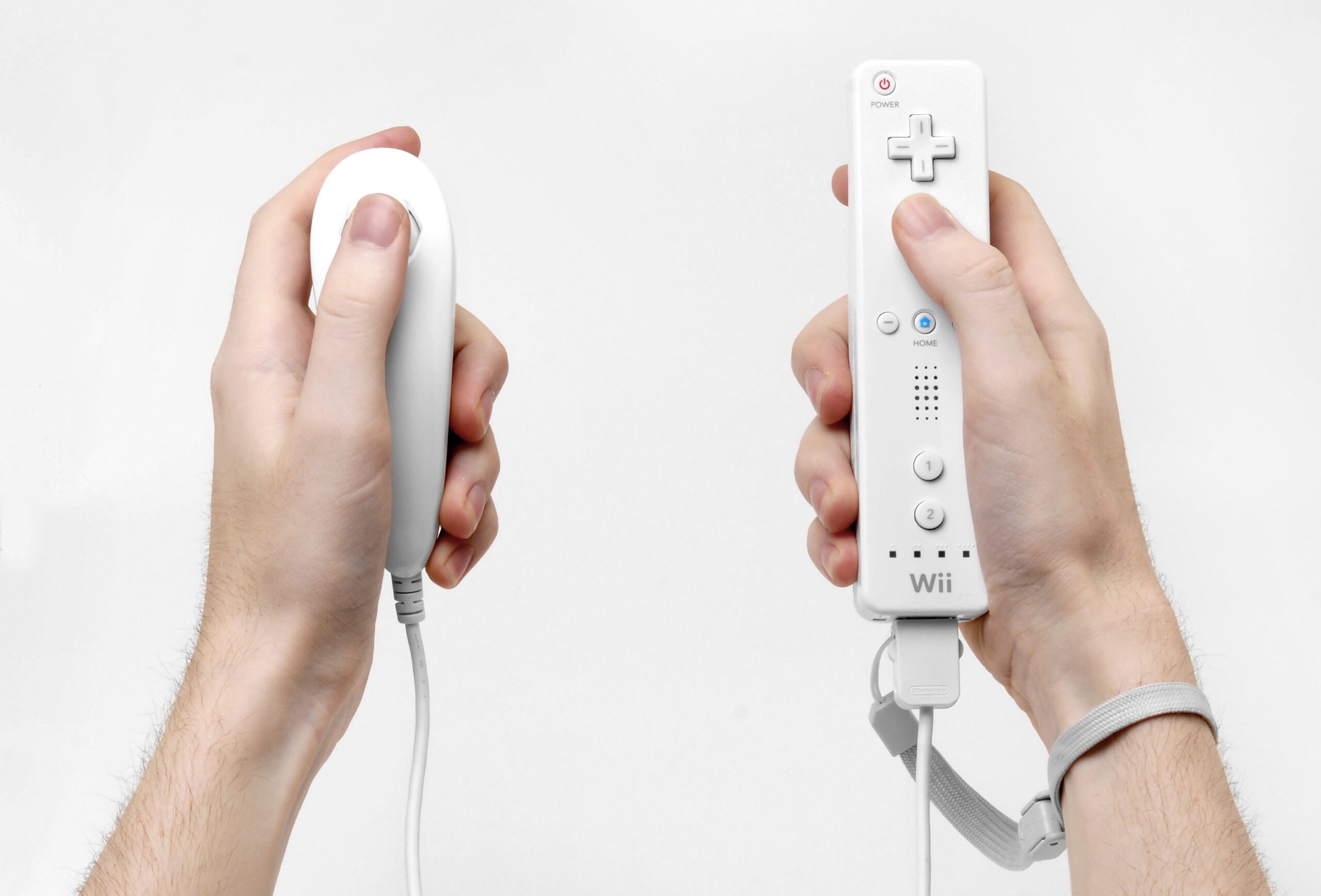 Whether they’re getting a brand-new Nintendo Switch or Switch Lite this year for Christmas, or if they’re getting an addition to their already impressive collection, younger fans of Nintendo are bound to be excited for the Holiday season this year.

I remember feeling close to the same way back in 2008.

I had always been a Nintendo fan and the DS and Wii, shiny features and all, captivated my attention. Like most kids, and many adults, I hadn’t yet learned how to be content with what I already had (a SNES, N64, GameCube, and Game Boy Advance) and the new shiny things beckoned me quite convincingly.

In the days before the Internet really integrated itself in my life (our rural location had Internet that was either too slow or too expensive to be truly useful), the only way that I could find out info about the new consoles was by peering through the glass displays at Walmart or asking the clerks at GameStop what was up. Instead of today’s slow-drip news feed that sees every new announcement either leaked or announced to everywhere around the world at the same time and spread around really quickly, the news was processed in batches every time I went to the store.

I remember the first time I saw the poster for Super Mario Galaxy, I thought it was incredible that they had put Mario in space. After all, for someone growing up on titles like Super Mario 64 and Super Mario World, the idea of Mario flying from planet to planet seemed really cool.

My parents decided to channel that passion for Nintendo into something productive. They told me that if I wanted a Wii, then I needed to work for it and raise the $250 by myself through birthday money, chores, and overall work ethic.

To me, this seemed like an almost impossible challenge. After all, I might be lucky to clear $50-$100 in birthday and Christmas money, depending on the year, from sources within my family. Getting the other $150 seemed like it would take an absolute eternity.

Luckily, my parents owned a farm.

You heard that right. A farm. We had it all: chickens, cows, goats, even a pig.

During the school year, my father would take care of the animals during the morning, making sure to give them their necessary sustenance before he went to work. That sometimes required carrying a 100-pound sack of wheat middlings, feeding chickens, and the like.

During the summers, I’d help my Mom, who was a teacher and had every summer off, feed all of the animals. For my help, my parents told me that I would be allowed to reap some of the profit when we sold the cows to market when they aged.

When the day finally came to sell the cows, around the end of summer, I was so excited. With my birthday coming up, I just knew that I’d be opening up that white plastic box and swinging the Wii Remote to my heart’s desire, earned with my own money.

However, it was not to be.

See, there were lots of things that my family had growing up: love, attention, a world-class learning environment supplemented by a load of books, and college-educated, erudite, and Christian parents who loved and cared for me.

But money wasn’t one of those things.

My parents had always let their calling determine what they needed to do with their lives, not money. They operated a school that ran on a shoestring budget for over six years, taking all who would come to take part in it, what others would call the dregs of society. They tithed their money to the Church as part of charity and freely gave of their non-monetary assets. We never lacked for anything essential, but often times had to cut back on what many today would term “essential.”

When my parents told me that it was going to be a bit longer on the Wii, I was disappointed, but I understood. I saw how hard they worked and settled for the other goodies that I got for my birthday.

And I waited patiently for December.

Around Christmas time, I noticed a large present sitting under our tree. It was probably three feet tall and the same amount wide and I suspected that it was a basketball goal. After all, it was absolutely enormous, my Dad worked at a sports retail chain, and I had remembered him saying that there had been some incredible deals on basketball goals during Black Friday.

Come Christmas Day, it was my Mom, Dad, my Grandmother (whom I called Mammaw, it’s a Southern thing), and myself were sitting around my tree. I had some cool gifts before it: a clarinet, some puzzle books, and some AA batteries.

When it came time to open up the enormous box, I paused, and then tore off the paper, only to see some plain cardboard.

Puzzled, I opened up that box.

And, there was another one in it.

I kept going down, layer after layer. More boxes.

“There’s going to be Ring Pop or something at the bottom of this!” I joked with my parents.

Perhaps five boxes later, I tore off the first bit of wrapping paper. Was this going to be the last box?

And then I saw it, the white cardboard that I thought I’d never see.

“You got me a Wii!!” I remember asking, barely hearing any response in the euphoric rush of emotions that followed.

After I’d settled down, my Mom told me that she had my Grandmother pick one up on a vacation she took to South Carolina because there hadn’t been any in stock in the local area. Excited, I unwrapped two more presents, games! NiGHTs: Journey of Dreams and Dragon Blade: Wrath of Fire were the only other games that I got, besides Wii Sports, but I didn’t care. I was just so excited that, after what felt like an eternity…