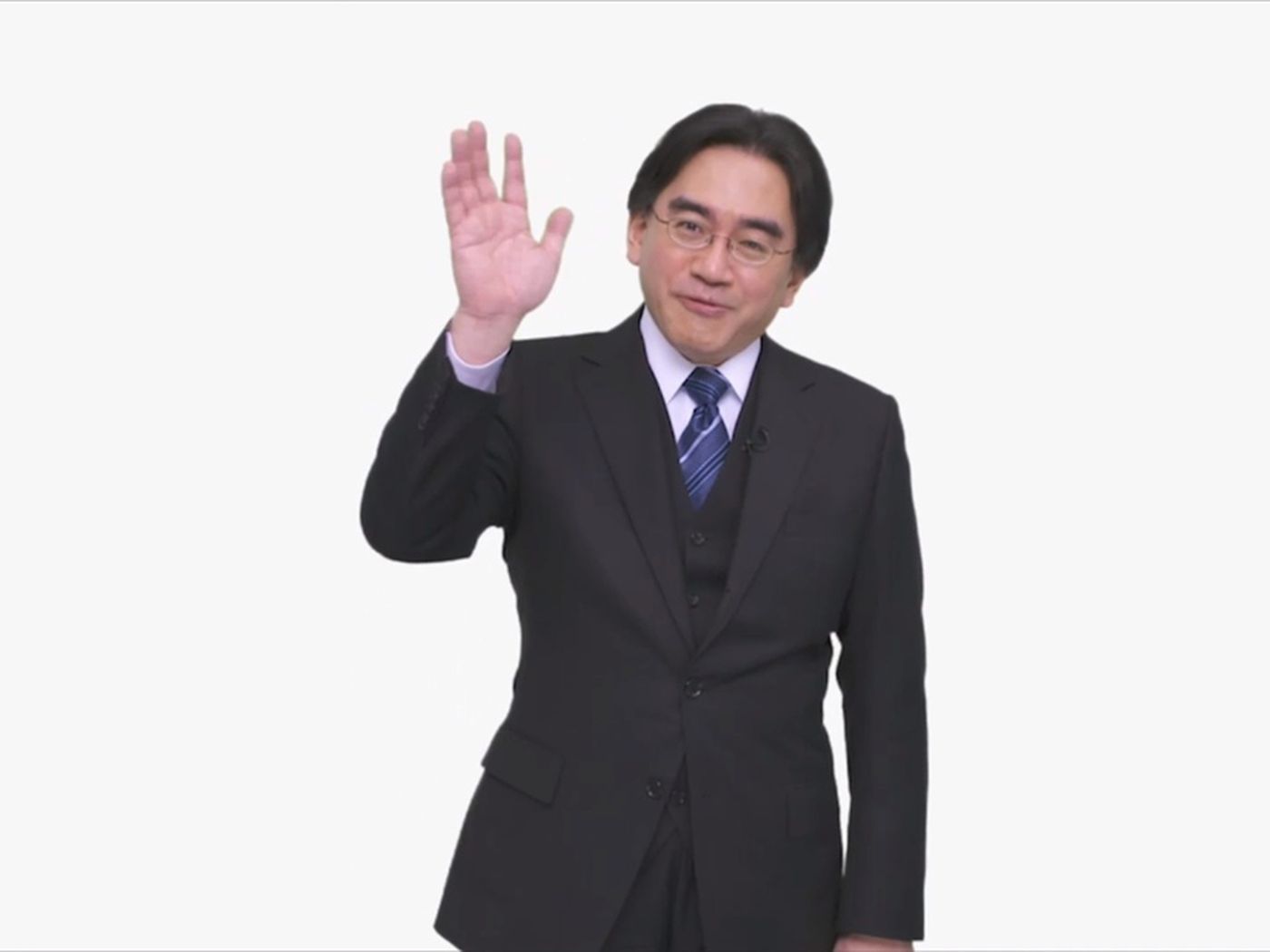 This week on the NXpress Nintendo Podcast, the next generation of hosts, Cameron Daxon, Marc Kaliroff, and Campbell Gill gear up for another retro-themed indie extravaganza. The gang starts out by reviewing the recently-released Ask Iwata, a semi-autobiography that chronicles the career and wisdom of the beloved Nintendo executive. By turns enlightening and entertaining, Cameron praises the book as a new look into one of Nintendo’s most familiar faces. After that, the hosts take a detour to recognize a major unspoken Nintendo holiday and acknowledge the 15th anniversary of the infamous Mother 3. Of course, this leads to the usual questions: Will Western Nintendo fans ever get to play this elusive epic on Switch? Will Reggie ever release his hidden English localization of the game? The answer to both questions is probably no, but even then, it’s worth celebrating this seminal title in Nintendo’s release history.

Things take a magical turn in the Main Event as Campbell reviews the Switch re-release of the indie adventure that started it all, the original 2002 Shantae from the Game Boy Color. It might show its age in some respects, but this debut adventure of WayForward’s mascot half-genie is more than worth replaying today – especially if you love a bit of silly puns and humor every now and again. It’s an impressive game today, and considering that it managed to pack so much personality into such limited hardware, it’s a highly impressive title. Lastly, Campbell closes the show by sharing some early impressions of the recently-released The Longing, an anti-game that tasks the player with waiting 400 days (in real time!) to wait for a king to wake from a deep slumber. It might not sound like much of a game on paper, but in practice, it might just be worth sticking with for a year and a half – especially if you want to catch up on reading some fine literature.