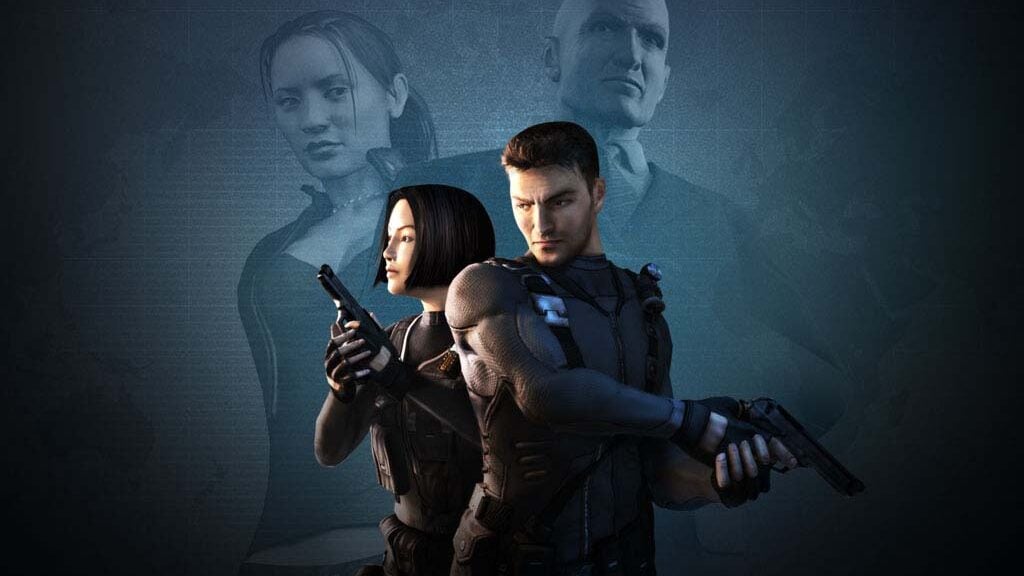 From the sneaky thrills of Metal Gear Solid to the high-flying stunts of Tony Hawk’s Pro Skater, PlayStation is known for its legendary lineup of games. Some of these titles have received all sorts of sequels, spinoffs, re-releases, and remakes that have maintained their popularity through several generations of gaming. But there’s one PlayStation series that hasn’t seen quite as much love, if any, for over a decade — Syphon Filter.

Despite reviewing quite well, the Syphon Filter series went dark after Logan’s Shadow in 2007. The premise of a gruff, American spy going on top-secret missions around the globe certainly sounds similar to the likes of Splinter Cell or Metal Gear — both of which were in their primes during Syphon Filter’s lifespan. But Syphon Filter still differentiated itself in some unique ways one wouldn’t expect to see in the stealth genre. In light of Sony’s reported strategy of capitalizing on “remakes of classic titles,” now seems like it would be the perfect time to bring Syphon Filter out of the shadows and onto the PlayStation 5.

In a time where games starring spies were focused on delivering gameplay that encouraged silence, Syphon Filter’s interests laid elsewhere. The series offered thrills akin to spy-fiction movies like 007. As anyone who’s watched a James Bond flick knows, some of the most exhilarating moments come after the hero gets spotted.

These games are all about full-throttle action; Running-and-gunning is a core part of gameplay; fluid movement and tight gunplay (at the time, at least) make every combat encounter an absolute thrill. Some of the later games even added dynamic combat animations that would trigger based on player actions; If Logan — the protagonist — was running away from an enemy while shooting at them, he would fire his weapon using only one hand while using the other to aid in his dash to cover.

The Case for a New Game

There’s a compelling case to be made for a new Syphon Filter game in the 2020s. Firstly, PlayStation could stand to benefit from more variety in their exclusive lineup. Don’t get me wrong, PlayStation does have reputable shooters; they’re just in short supply. Shooters like Killzone and Resistance used to dominate the PlayStation landscape, but not anymore. Nowadays, Uncharted and The Last of Us might be the most notable shooters on the platform, but they’ve also had a lot of time to bask in the sun; both are series that don’t necessarily feel like they need new installments, at least for now. Revisiting Syphon Filter would allow PlayStation to introduce a “new” shooter, revitalize a long-dormant franchise, and let some of their more played out I.P. rest for a little.

PlayStation is also lacking in compelling multiplayer exclusives; they seem to be taking steps to address this gap through a partnership with Firewalk Studios, and re-introducing Syphon Filter could be a good next one for them to take. It’d be great to see some of the more unique parts of the PSP games’ multiplayer modes make it in; Combat Ops — a standalone multiplayer release — allowed players to make their own maps. It was impressive on the PSP, and it’s not hard to imagine a similar feature on the PS5 being jaw-dropping.

But alas, a new Syphon Filter is likely a pipe dream. It’s not hard to imagine the ways a revival of this classic franchise could benefit PlayStation. However, it is much harder to imagine a realistic path forward for a new entry. A recent Bloomberg story reported PlayStation’s current aim is to mainly make games that are “safe bets,” such as remakes. This might sound like a good thing for Syphon Filter, but it’s not.

Considering that same reputable report alleged that a remake of Uncharted was rejected for needing “too much added design work,” it seems likely that Syphon Filter — now dormant for 14 years — may never see the light of day. A new title would surely be the type of game that PlayStation would make; PlayStation could benefit greatly from it. But it simply lacks the brand recognition to be the “safe bet” they’re looking for. And it’s a shame, because this forgotten series deserves so much more.