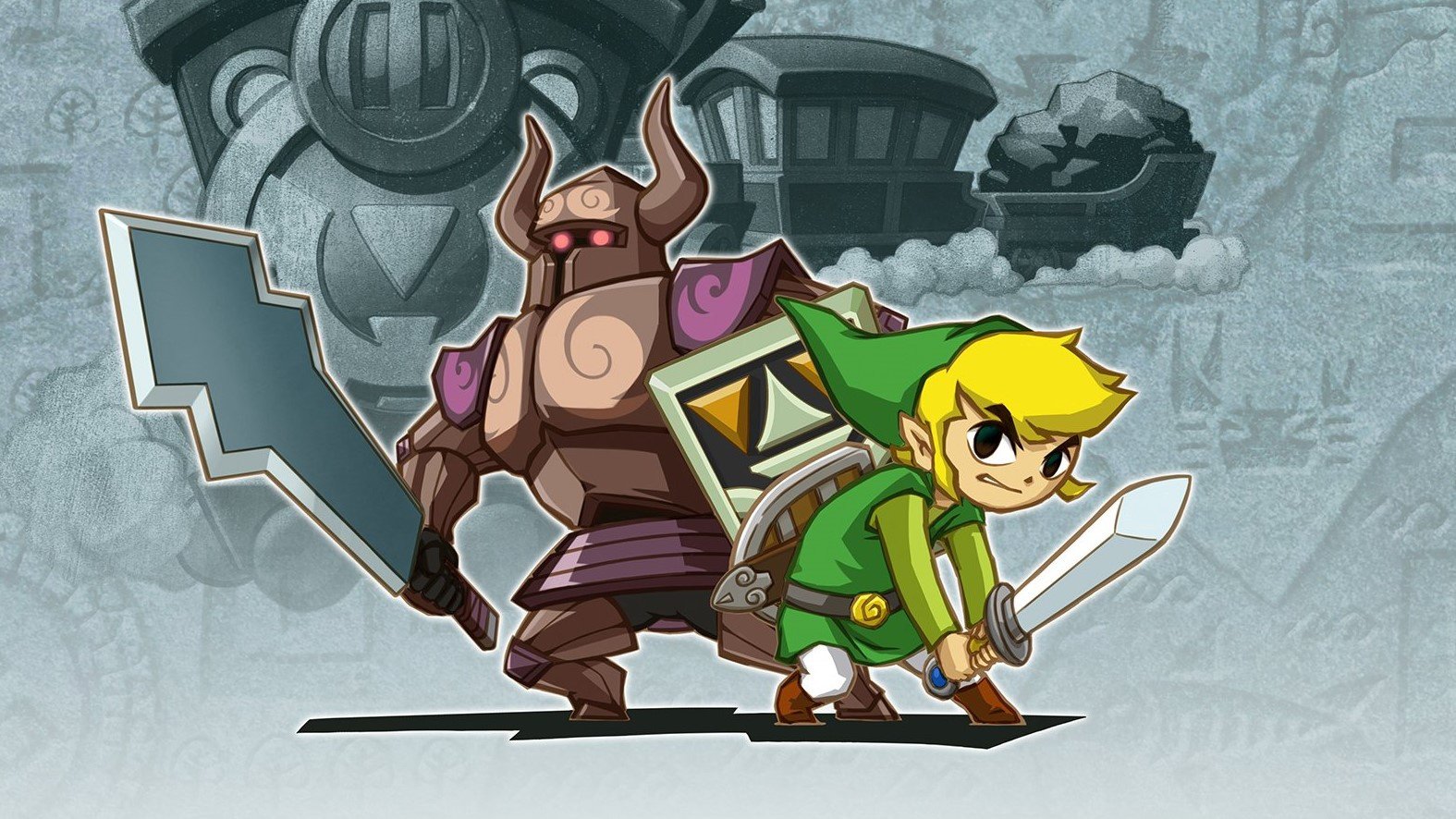 “Ah, but child… That land will not be Hyrule.”

At its core, The Legend of Zelda: The Wind Waker’s story is about moving on from, and letting go of, the past. Every narrative beat in The Wind Waker serves to lead up to the moment where Tetra claims she’ll found a new Hyrule only for King Daphnes to effectively tell her to let go of the idea of a “New Hyrule.” There can never be another Hyrule nor should there be. Hyrule’s legacy deserves to be washed away as Hyrule is ultimately not the grand takeaway from The Legend of Zelda as a franchise. The series can exist independent of Hyrule, which is ultimately the lesson The Wind Waker is imparts.

It can be argued that later entries in the series immediately rejected the notion that Hyrule does not necessarily need to be a series staple as Four Swords Adventures, The Minish Cap, and Twilight Princess all set themselves in the familiar kingdom, but no game directly contradicts The Wind Waker’s message. At the very least, there is some justification in why each title is set in Hyrule unlike in The Wind Waker’s distant sequel, Spirit Tracks.

Four Swords Adventures models itself heavily as A Link to the Past; The Minish Cap is a distant prequel to the Four Swords duology along with the series proper, necessitating it take place in Hyrule; and Twilight Princess deliberately contrasts The Wind Waker along with paying tribute to Ocarina of Time. Spirit Tracks, on the other hand, does not take place in Hyrule as the audience knows it, but in a new land called “Hyrule.” Conceptually, it’s different enough in both lore and geography to give it an identity of its own, but the mere fact that the kingdom is named “Hyrule” is in itself a major issue.

At the end of The Wind Waker, Link and Tetra set out past the Great Sea to find a new kingdom of their own, one that can serve as a jumping off point for a post-Hyrule world. Phantom Hourglass, which stars the same Link as The Wind Waker along with featuring Tetra, takes place at some point during their quest before they can find a new kingdom. Come Spirit Tracks, Phantom Hourglass’ follow up, and it’s revealed that Link and Tetra eventually found their own kingdom, naming it “Hyrule” in the process.

The problem with Spirit Tracks, unlike with Four Swords Adventures, The Minish Cap, or Twilight Princess, is that its version of Hyrule directly opposes The Wind Waker’s ending and main theme. Daphnes’ death in The Wind Waker is intrinsically tied to the idea that Hyrule as a concept is unnecessary. Choosing to drown with Hyrule is a symbolic gesture, one meant to push the narrative of moving on from the past. He even specifically counters Tetra’s desire for a new Hyrule by telling her that no kingdom other than Hyrule can be Hyrule.

For Tetra and Link to christen their new kingdom “Hyrule” after Daphnes specifically told them, with his last words, that no kingdom could or should replace Hyrule, is Nintendo spitting on The Wind Waker’s message. It shows a complete lack of understanding of both The Wind Waker’s narrative and themes. What is particularly frustrating about the Spirit Tracks taking place on a pseudo-Hyrule is that it is Hyrule in name only, meaning that naming it such was ultimately completely unnecessary.

New Hyrule’s landscape centers itself around the Lokomo, a rather alien concept for the series that focuses on steam trains. Aesthetically and narratively, Spirit Tracks very much has an identity of its own. The game even has a unique backstory completely disconnected from both The Wind Waker and Phantom Hourglass. There is no logical reason as to why Spirit Tracks needs to take place in a kingdom named “Hyrule.” In fact, while its setting is far more original than other post-TWW Zelda games, it comes off far worse than the titles that preceded it.

Twilight Princess in particular is seen as having a mostly derivative world, relying quite heavily on Ocarina of Time. At the same time, it mirrors itself after OoT on a very deliberate level. It understands that it is paying tribute to Ocarina far more than it perhaps needs to and revels in that fact. There is a clarity on Nintendo’s part when it comes to why Twilight Princess, as a video game, is the way it is. The same praise, or understanding, cannot be extended towards Spirit Tracks.

While not ideal, it isn’t all that big a deal for The Minish Cap and Twilight Princess to take place in Hyrule. Their stories do not impact or reference The Wind Waker in any capacity whereas Spirit Track’s entire existence hinges on the events of a post-Wind Waker world. Spirit Tracks actively disrespects both The Wind Waker and Daphnes’ death by taking place on a new continent named after the sunken kingdom.

A major theme of The Wind Waker was the acceptance that Hyrule’s legacy was largely irrelevant. The Hero of Winds was not the Hero of Time, but he still stopped Ganondorf; Tetra was not the typical Zelda, but she was the first incarnation of the princess to fight alongside Link in the finale; and the Great Sea was not Hyrule, but it still offered a gameplay experience that was very much in line with the rest of the franchise.

It would be wrong to say that “Nintendo doesn’t understand that Hyrule isn’t integral to the Zelda experience” as The Wind Waker contradicts such a claim. Nintendo knows Hyrule isn’t necessary; that’s the whole crux of The Wind Waker’s plot. Rather, they chose to ignore that idea in favor of blatant pandering. Spirit Track’s “New Hyrule” has no meaning. It has no legitimate content. Anything worthwhile that could be potentially gleaned from this new land is obscured by little more than fan service. Where The Wind Waker was bold enough to separate itself from the series’ past, Spirit Tracks is too cowardly to live up to its predecessor’s promises in earnest.