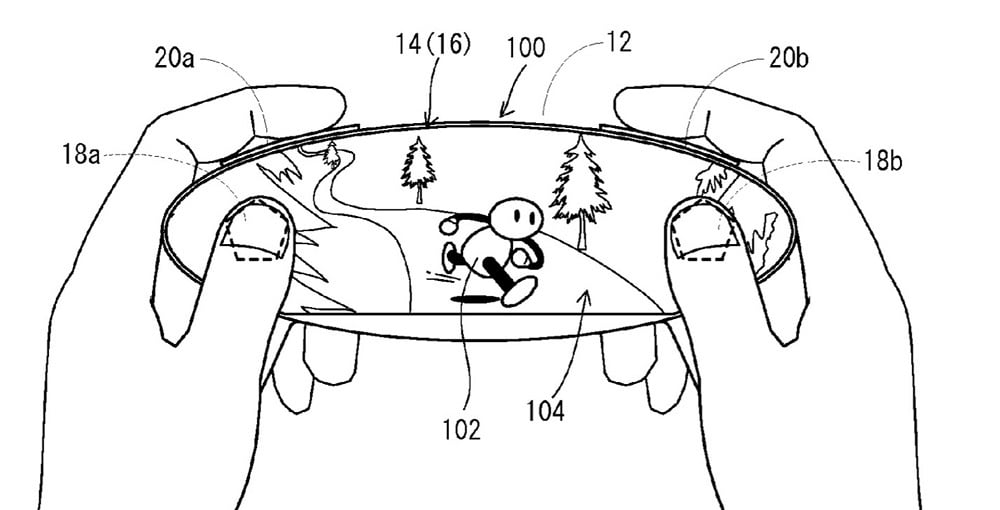 At this point, everyone and their mother knows that the Nintendo’s NX truly exists, and the desire for more news on the system burns within the minds of many. Nintendo’s preference for secrecy represents a defining feature of the gaming giant, and thus countless attempts have been made to penetrate Nintendo’s defenses and obtain the ultimate prize of leaked information. Of course, this accomplishment is nigh impossible, so the public instead must contend with a slew of unconfirmed rumors that surface prior to any official announcement. While virtually all rumors ultimately receive the stamp of falsehood, many readers continue to feverishly peruse each and every rumor that materializes, and as a result, they cyclically endure “The Seven Stages of an NX Rumor.” Also known as denial, this stage occurs instantaneously upon reading the headline. Browsing their gaming news feed, the latest NX rumor makes its presence known, and the reader is hit with an immediate sensation of denial. “There’s absolutely no way the NX will go back to using cartridge-based games,” the reader internally exclaims, and doubt is cast before the article even receives a read. After all, there have been dozens of false rumors before this latest; there is no way that this one will receive the time of day, right? Despite the poor track record of accurate rumors and the overwhelming lack of credibility, the reader proceeds to peruse the article. Additionally, regardless of the initial disbelief, the reader is absolutely captivated by the body of the article. In the moment, the reader suspends any prior doubt, and genuinely considers the possibilities included in the article. At the time of reading, ideas within the body of the rumor, such as backwards compatibility with the GameCube and/or a controller shaped like a ping pong paddle, are taken in with amazement, and the imagination swirls with the possibilities that could arise. This typically only lasts until the article is read in its entirety, however. After completing the article, the wonder and excitement swiftly disappears, and anger, the most prolific of knee-jerk reactions, swarms the reader. “A gun attachment that fires amiibo figures?! How in Hyrule can they get away with this?!” The reader may either project their anger internally or (more likely) shout their irate opinions into the stratosphere, shattering the sky with a degree of rage that longtime gamers know all too well. This is also a time to sympathize with friendly forum moderators, as their jobs will suffer an increase in difficulty as the flaming commences. Moderate on, you brave souls. Eventually the anger will subside, and once the irate demeanor disappears, a dismal presence takes hold as the reader truly realizes the implications of the rumor. The reader envisions an NX system unlike what they previously projected, and the depression sweeps in as their dreams are demolished. The reader copes with the possibility that the NX will only be 1.5 times more powerful than the PS4 instead of the desired anticipation of a doubly powerful Nintendo machine. Sure, there were no specs to back up the claim, but the source claims to have an uncle in Nintendo’s warehouse, so the dream may as well be dead.

After the reader sleeps it off (or perhaps receives some food therapy from the local pizza joint) they finally question their reaction to the rumor. “Why on earth is this rumor causing so much internal turmoil? Who cares if the NX isn’t being co-produced by Apple like I predicted?” Finally, the depression begins to recede and the once-audacious rumor loses the power that it frankly never really possessed in the first place. A sense of normality returns to the life of the reader and the decision is made (at the time) that their life will not be controlled by the ever-churning rumor mill. With a fresh new outlook on life, the reader may now view the rumor with a more uplifting point of view. Feelings of anger and sadness are long gone now (in most cases), so the time for optimism finally arrives. Generally the reader is not necessarily fired up about the rumor but simply more encouraged about the alleged future that was described. In other words, perhaps the reader is still not convinced that the NX supporting self-playing games will launch the system toward promised land of success, but hey, there is still a chance that it could work out after all. Surely Nintendo knows what they are doing, and if this rumor comes to fruition, then the time has come to usher in a new era of gaming. The reader should have seen this coming, and odds are likely that they probably did, but failed to consider the possibility in the midst of all the chaos. After all the ups and downs of taking in the ramifications, the rumor is definitively struck down as false. Perhaps the giveaway was that the specs were obviously fudged, or perhaps Photoshop or another artistic medium was at play (3D printers now?!). Yet again the world is issued a reminder that the recommended method of obtaining news about the NX involves waiting until E3 or for the appropriate Nintendo Direct. The reader understands that they should have never believed that the NX was going to be a joint effort between Nintendo and Sega to bring back the Dreamcast in the first place, and that most rumors are created purely as an outlet for getting some wicked clickbait action.

In closing, if the reader wishes to be absolutely sure about NX developments, the only proven method is to wait for the information to come straight from the source. This is, however, an admittedly boring and potentially lengthy undertaking, so the reader will more likely eschew this rule in favor of jumping on the next rumor wagon. Of course, in doing so the reader will once again ride the wave of emotions listed above.