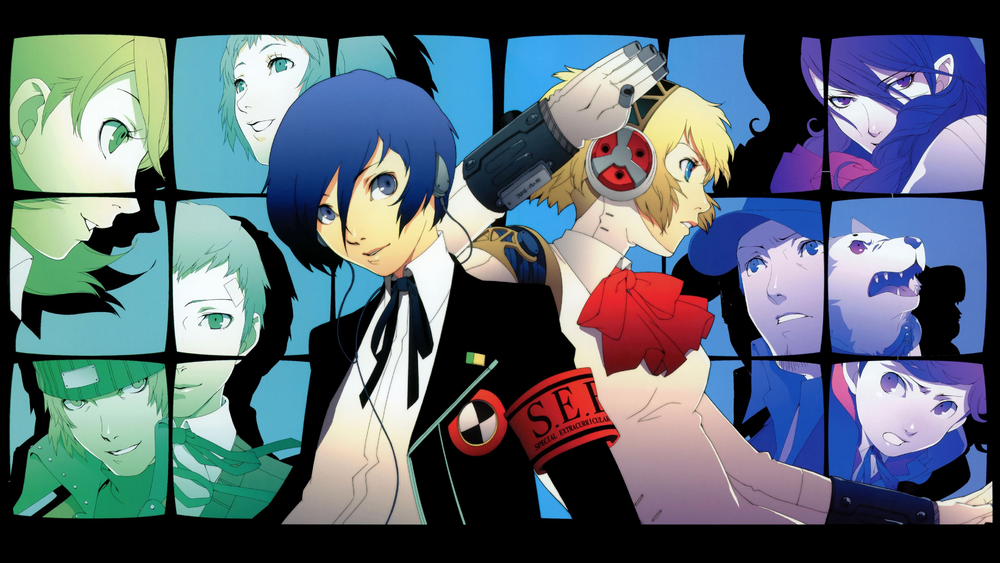 The Persona subseries of Shin Megami Tensei was relatively niche until the release of Persona 3, the game that revitalized the entire series. While the basic format of high schoolers gaining the power of Personas to fight originated in the first game, some of the more recognizable parts of the series such as social links and romance originated with Persona 3. For this reason, it can be considered the “first” game in the Persona franchise that is loved today.

But while Persona 3 may have been the most important game in the franchise, it is overshadowed by its more recent successors, Persona 4 and Persona 5. Both games are significantly more popular than Persona 3, with Persona 5 in particular achieving mainstream success. For this reason, Persona 3 desperately needs a remake that can give the story of SEES and the Dark Hour the level of fame it truly deserves.

Outdated Yet Influential Gameplay and Graphics

One of the biggest reasons why Persona 3 deserves a remake is because fans have already received a glimpse of what its characters and setting would look like with Persona 5 style graphics. Persona 3: Dancing in Moonlight features models that match that of Persona 5: Dancing in Starlight as well as iconic locations from Persona 3. This proves that Atlus can reimagine Persona 3 characters and places with modern graphics. If the dancing game for Persona 3 can look so beautiful, then surely Persona 3 itself can as well.

Fighting in the Dark Hour can be difficult at times, and not just because certain enemies are hard to defeat. Party members besides the protagonist cannot be directly controlled. Because of this, the player must rely on the others’ AI to carry out the task at hand. The AI is notoriously bad at choosing the right action at the right time, potentially leading to defeat in battle. This was eventually changed for Persona 3 Portable, meaning that it will likely be changed for a new remake as well. If there is an option to not directly control allies, their AI should be reworked to ensure that they perform better in dire battles.

Social links are an essential part of the Persona experience. Fans of Persona 4 and Persona 5 are familiar with the ability to bond with allies as well as other acquaintances. While this originated with Persona 3, the social link system is completely different in this game. One of the most notable differences is that male allies such as Junpei or Akihiko are not social links. The protagonist cannot hang out with them or bond with them in the same way he can with female allies. This greatly limits their characterization and makes the main party feel less like friends and more like a group of coworkers. A remake could use the system from Persona 3 Portable, in which the males are given arcana. This would allow the protagonist to interact with the boys in the group and gain advantages from maxing out their social links.

Another difference is that it is impossible to max out a female ally’s social Link without dating her. In Persona 4 and 5, the player is given the option to pursue a romantic relationship or choose to remain friends with a girl before maxing their social Link. Persona 3 does not have this option, meaning that players have to either sacrifice playing the game to its fullest potential, or deal with the possible moral dilemma of cheating on these characters. A remake of Persona 3 could learn a lesson from its successors and give the player a choice between dating a girl or remaining friends with her.

Rather than a remake of the original Persona 3, a remake of Persona 3 FES could be even more successful. FES added a new difficulty, extra personas, extra quests, as well as 30 hours of new content. This new content is in the form of The Answer, an extra quest that takes place after the end of the vanilla game, featuring Aigis as the protagonist. The Answer only has one difficulty, despite the rest of the game giving players the option to choose their preferred difficulty level. Perhaps in a remake of FES, The Answer could align to the difficulty chosen for the rest of the game; it is unfair for players who are simply here for the story to struggle with hard gameplay.

A remake of Persona 3 Portable could also be better than the vanilla game. Persona 3 Portable fixed the aforementioned issues related to AI and social links, but at the price of turning some parts of the game into visual novel form. It still manages to add quite a bit of content to the base game, particularly because of its female protagonist. Her presence adds an extra route to the game, complete with changed music and UI. While the plot and gameplay remain relatively the same, playing as the female protagonist with some of the changes can seem like a whole new game. If a remake were to be made, including the female protagonist from Portable will add an extra layer of replayability not only for the new players, but also those that have played the original or FES.

The best possible option, however, would be to combine the previous remakes in order to make the perfect Persona 3 experience. This would provide all of the extra content from FES and Portable in one game, so it is not necessary to go back and play Portable simply for the female protagonist or FES for The Answer. No one would have to be disappointed because their favorite version of Persona 3 did not get remade. At the very least, the female protagonist and The Answer should be included.

With Persona’s 25th anniversary still underway, the topic of a possible Persona 3 remake is more relevant now than ever. Many fans of Persona 3 as well as fans that were introduced to the series with 4 or 5 would appreciate a remake of this influential game, so it would be the perfect way to celebrate the series. Not only that, but it also needs a fourth remake; the last remake, Persona 3 Portable, was released over a decade ago. It is time to bring back the game that gave the Persona subseries mainstream attention and allow this masterpiece another chance at capturing the hearts of Persona fans everywhere.